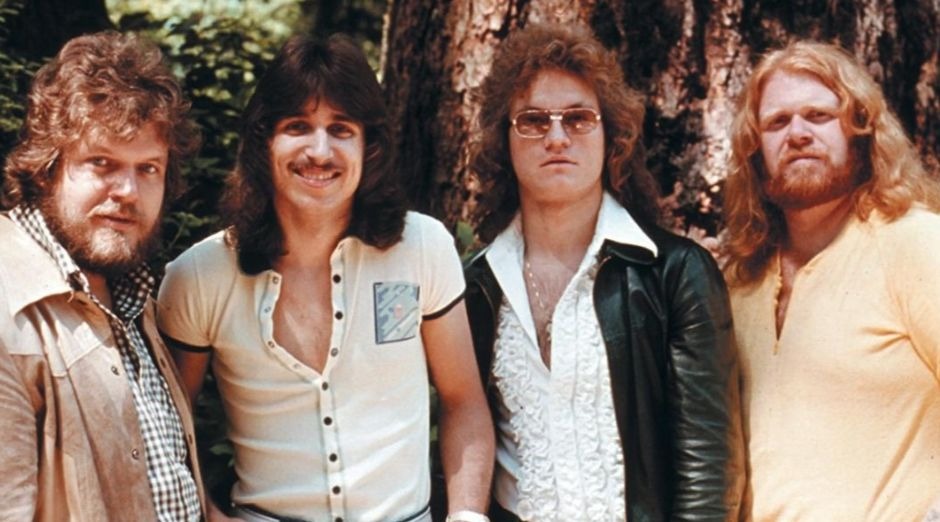 Bachman Turner Overdrive, also known as BTO is one of the best Canadian bands in history. Formed in Winnipeg, Manitoba, the band released amazing hits in the 70s, but unfortunately it is not well remembered worldwide nowadays. The Bachman family name is pronounced “back-man,” which the band itself uses.

The original line-up was formed by Randy Bachman and Chad Allan, both ex-members of another great Canadian band The Guess Who. Also the great drummer Robin “Robbie” Bachman and bassist de C.F. “Fred” Turner.

The band had many line-ups throughout the years but Randy Bachman remained as the band’s driving force. Therefore, to honor this amazing band, here it is the list of their 9 best songs.

The first track of the band’s 1973 debut album Bachman–Turner Overdrive. It showed to the fans how BTO would sound. The tune was written and sung by C.F. Turner.

“Hold Back the Water”

This amazing song that has riff that approaches Country music. It is one of the best greatest classics written by Randy Bachman, Rob Bachman and Kirk Kelly. The tune also was sung by bassist Turner.

The fourth track of the band’s second album Bachman–Turner Overdrive II, also released in 1973 also brings the great rhythm the band had an of course the great Turner vocals.

The last track of Bachman–Turner Overdrive II, this is one of the band’s biggest classics that talks about the hard working man x the rockstar that doesn’t had to do much during the day to make more money.

“Roll On Down The Highway”

This great third track from the band’s third album “Not Fragile”, released in 1974 also brings the speed and great riffs they had. another great point to remember is the amazing Robbie Bachman drumming on this song.

“You Ain’t Seen Nothing Yet”

Also from Not Fragile, this is one the band’s most well known songs that was written by Randy Bachman. In addition, tune reached the number one position on the Billboard Hot 100 singles chart and the Canadian RPM chart the week of November 9, 1974.

One of the band’s most famous songs, the tune was written and also sung by Randy Bachman and released on their 1975 classic album Four Wheel Drive.

“Down to The Line”

This cheerful song from the band’s fifth album Head On and is written by Randy Bachman, with Kim Fowley, Mark Anthony and Vincent Furnier (better known as Alice Cooper).

This song is from the band’s sixth studio album Freeways. It was the last album that Randy Bachman would be a part of with BTO. Until seven years later when a “reunion” Bachman-Turner Overdrive studio album was made and released in 1984.

They have made a series of hit albums and singles in the 1970s, selling over 7 million albums in that decade alone. They also have sold nearly 30 million albums worldwide, and has fans affectionately known as “gearheads”.