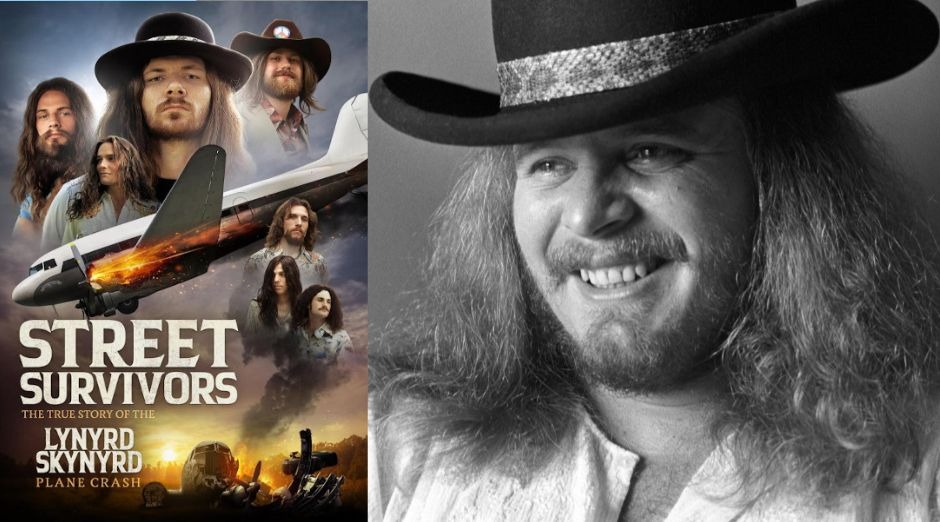 A movie about Lynyrd Skynyrd’s plane crash will be released this february in Hollywood. Street Survivors: True Story of the Lynyrd Skynyrd Plane Crash show the tragedy through the eyes of the band’s former drummer, Artimus Pyle.

He survived and helped other band members to get out of the wreckage.

Via press release, Pyle talked about the movie saying:

“This film’s story. My story. Is not just about the plane crash. But also about my personal relationship with the genius that was Ronnie Van Zant. Whom I loved like a brother and still miss to this day”.

He was the consultant of the film and worked with the screenwriter and director Jared Cohn.