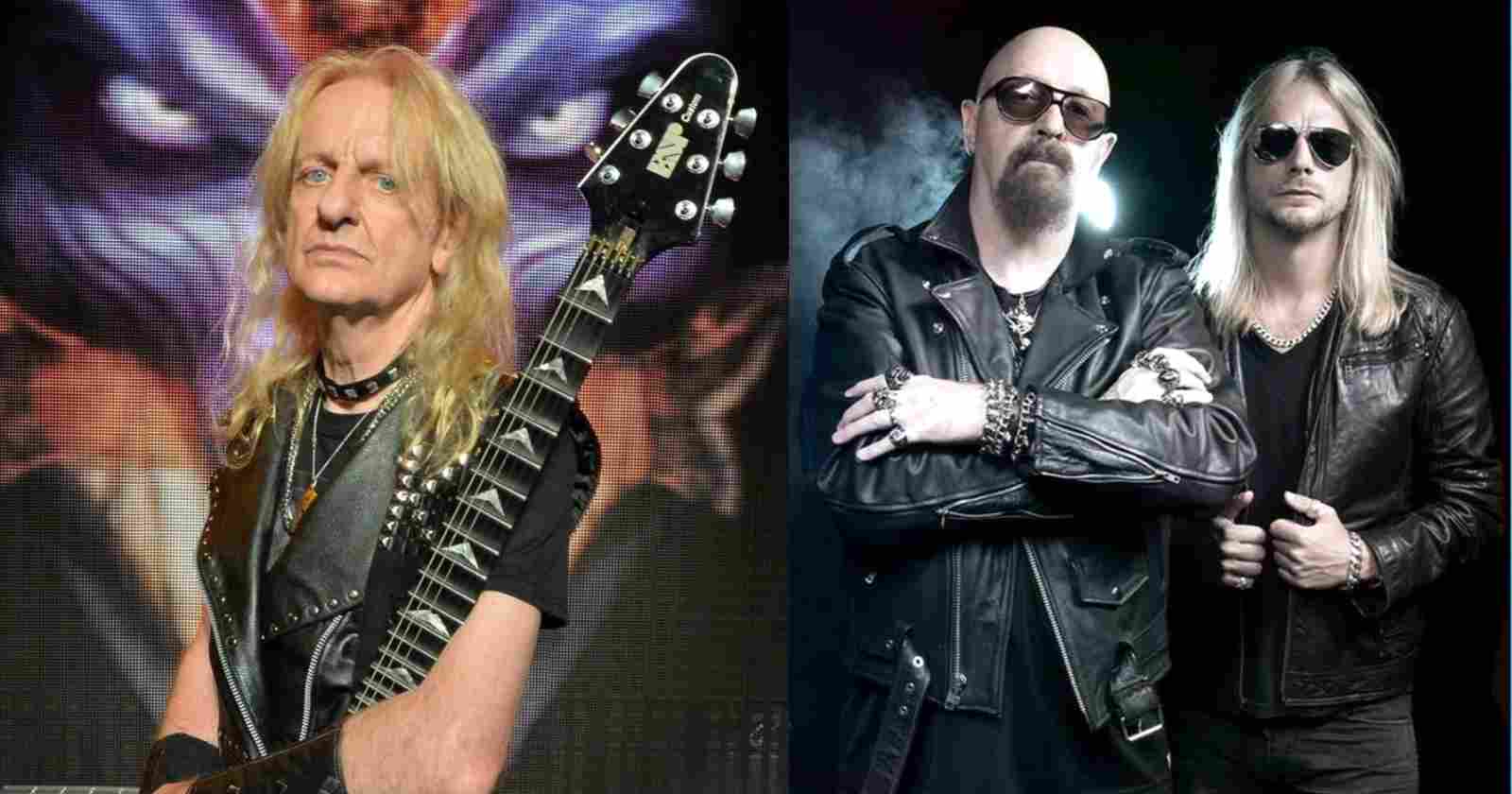 The ex-Judas Priest guitarist KK Downing criticized the band in a statement send to Blabbermouth, for announcing that they would tour as four-piece band with only the guitarist Richie Faulkner, they changed the decision some days later after many fans criticized the idea and said that Andy Sneap will continue to tour with Priest. Sneap is the band’s producer that became a touring member since 2018, when Glenn Tipton announced he couldn’t tour anymore due to Parkinson’s disease.

This move showed again that the band is not open to invite the original guitarist K.K Downing that already said many times over the years after he announced his retirement that he would be instered in joining them again (He has his own band now KK’ Priest with Ex-Judas singer Tim “Ripper” Owens).

KK Downing criticized Judas Priest for considering touring with only one guitarist, saying:

“I’m like everybody else. I’m totally bemused. It was just so extreme and insulting in a way, I guess, and insulting to Glenn as well. It was kind of a slap in the face, saying, ‘Okay, you two guys did it. But we think just one guy could do what…’ It kind of made us and everything that we’ve done and created, saying it was all superfluous, really, and didn’t really have the value that… I’m sure Glenn will agree with me that it does have a value.”

“Very, very strange to even think about (it). There must be, obviously, something behind the scenes that we don’t know. It’s kind of awkward for me, guys, because with myself and Glenn, that’s Judas Pries to me. I think I’ve got a license to say that, after spending a lifetime in the band.”

“Okay, I created an image with the flying V (Guitar), long blond hair, leather and studs — I created that. It’s easy to use the wheel, but inventing it is a different story.”