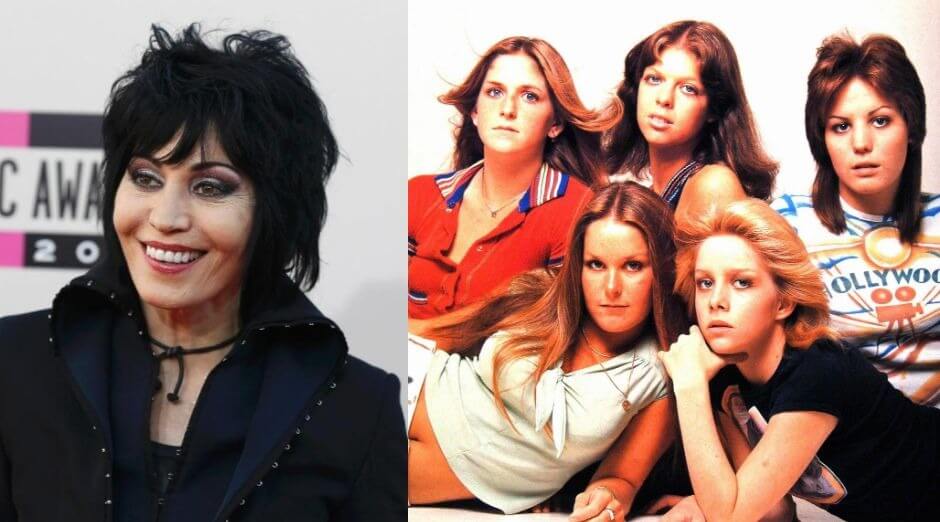 Ex-The Runaways guitarist and singer Joan Jett revealed why the band rejected “I Love Rock N’ Roll” cover and she recorded as a solo artist. The musician explained the story of covering Argent’s song in an interview with SiriusXM.

“That was my baby, I was saving that for whatever, but it wasn’t for John Alcock and The Runaways’ last album.”

Was that a pivot point for you, that song? When you first heard it, you were with The Runaways; were you, like, ‘Yeah, this is winding down. I’m gonna hold it for later.’?

“No, it wasn’t that; it was a completely rational reason why we didn’t do it. And I would have agreed, I totally kind of agreed with the girls.

“When I found the song, our first album [1976’s self-titled] had just come out and we covered Lou Reed’s ‘Rock N’ Roll.’ So I didn’t want to just turn around and do another song with ‘rock ‘n’ roll’ in the title. They didn’t wanna do it, and I said, ‘I see what you mean, I’m just gonna hang on to it.'”

The Mötley Crüe reunion stadium tour that would have also Def Leppard, Poison and Joan Jett had to be canceled due to the Covid-19 pandemic. The bands announced the new dates, rescheduled to 2021.

The 31 shows will happen next year between June and September. In the post shared through their social networks, Crüe said that “All tickets will be honored for the new dates. If you cannot make the new show, you will receive an email from your ticket provider or you can visit livenation.com/refund. We look forward to seeing you in 2021!”