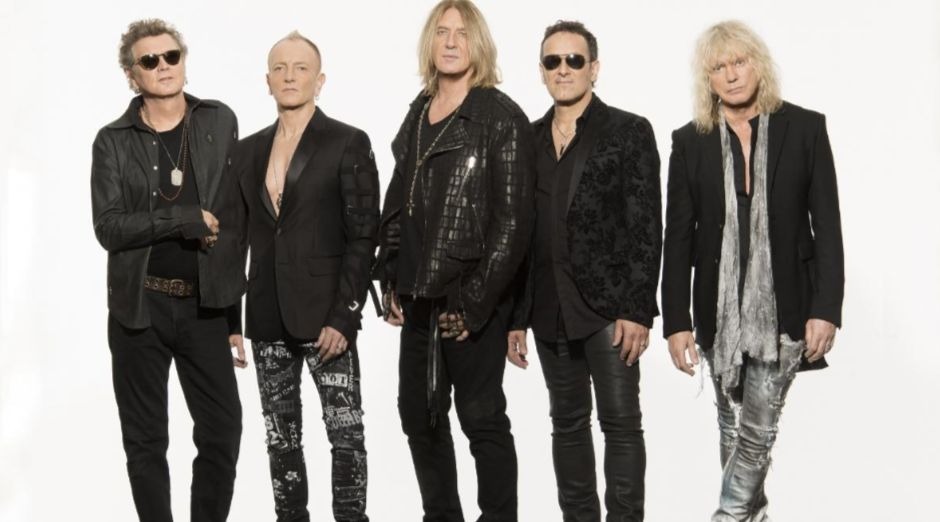 The legendary Def Leppard drummer Rick Allen revealed the band’s secret for success in an interview on SiriusXM. He also said which event was the turning point for they making it big.

“I think the thing that really makes us somewhat unique, in terms of our relationship, is… not really the success, but I think some of the things that weren’t so pleasant like losing Steve [Clark, guitar] or when I went through my accident.”

“And it was one of those times when you’re sort of sitting around in a room with each other and you look at one another and you’re like, ‘Why are we doing this again?’ And everybody seemed to come up with, you know, ‘We’re friends, and that’s why we wanna do this.'”

“But I think those were the times that really showed the character of the band. The individuals and just… just really finding out who your friends are, you know. Especially when things are really dark.”

“I think that’s one of the things, and then the other thing is the fact that we’re constantly writing new music. You know, people say, ‘Oh, you’re making another record.’ No, there’s always new music.”

“People are always coming up with new ideas. And I think that keeps it vibrant, it keeps it fresh, you know? So I think that’s a very important thing in terms of just keeping the band in a sort-of a forward momentum.”

Def Leppard was formed in Sheffield, England, in 1977. It was part of the generation called the New Wave of the British Heavy Metal. However, the band had other styles, such as hard rock. It is considered one of the most popular bands in the world and has sold over 100 million albums worldwide.