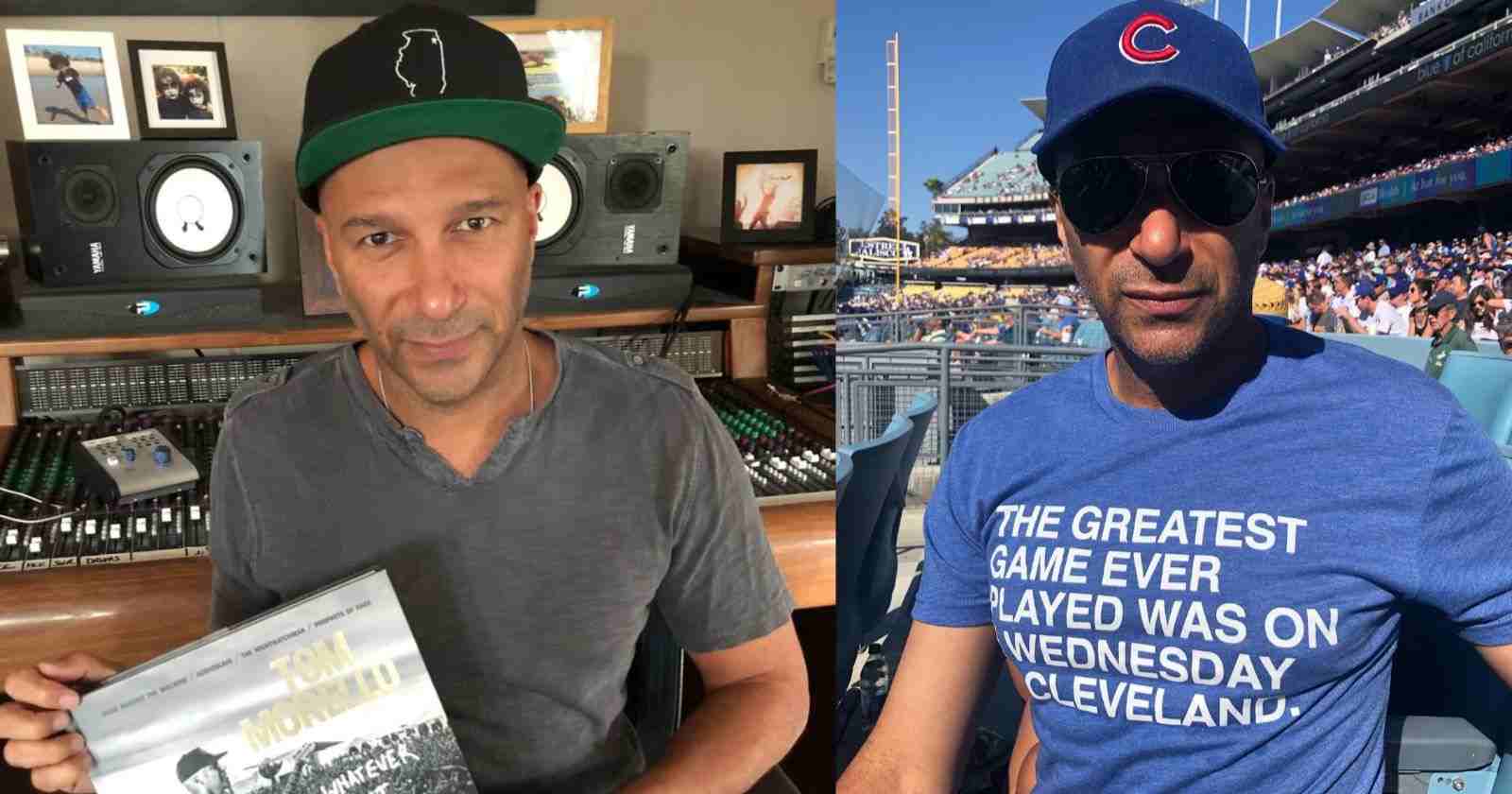 Rage Against the Machine guitarist Tom Morello listed in an interview with Guitar World the concerts that changed his life. The musician picked three very different rock and roll bands and explained why those concerts where so important.

Guitarist Tom Morello lists the concerts that changed his life:

The Clash at the Aragon Ballroom in Chicago, 1982

“Seeing that my favorite musician, Joe Strummer, used the exact same little Music Man amp that I had in my mom’s basement made me realize that rock wasn’t something I might be able to do in the future. I was doing it now.”

In an recent interview with Classic Rock magazine, Tom Morello explained why The Clash is his favorite band of all time. “The Clash are my favorite rock’n’roll band of all time. London Calling was the launching point for my love of the band. Until I discovered punk, I was a heavy metal fan and it was the cover of that album that first piqued my interest and made me think: ‘Who is this great new heavy metal band?’”

“It was at a time that I was becoming politically aware, and here was a band who made me feel that I wasn’t alone. So it was a band that told the truth – unlike my president, unlike the people on the national news, unlike my teacher – and I thought: ‘I’m in’.”

“I wrote my first political song immediately in the aftermath of listening to London Calling. It was called Salvador Death Squad Blues. So the possibility of combining kick-ass music and lyrical content that mattered became real.”

Metallica at the Los Angeles Coliseum, 1988

“Metallica were sandwiched between Kingdom Come and Dokken on the Monsters of Rock tour. They sounded 10 times louder and 10 times better than any of the bands on the bill, and the entire stadium erupted into a chair-throwing, fence-scaling awesome midday heavy metal riot. I’ve never seen another band deliver such an ass-kicking to the rest of a bill.”

“I had never heard of Nine Inch Nails before the 1991 Lollapalooza tour. Trent Reznor and company put on the most exciting, outrageous, violent, ferocious, industrial punk-metal cage match that I had ever seen on stage. Until that moment, I didn’t think you could ever rock properly with keyboards in a band, but Trent proved me wrong.”