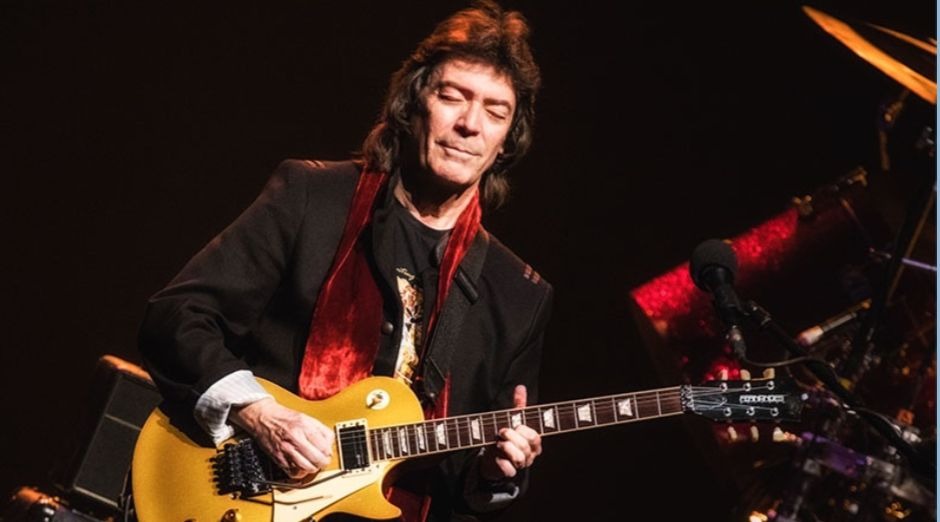 Legendary ex-Genesis guitarist Steve Hackett revealed in an exclusive interview with Rock And Roll Garage his 5 favorite songs of all time and explained why to journalist Rafael Polcaro. Hackett will release in July his autobiography “A Genesis In My Bed” in which he talks about Genesis, super group GTR, solo career and personal life.

Steve Hackett lists his 5 favorite songs of all time:

1. “Eleanor Rigby” by the Beatles

“I feel this encapsulates one person’s life in just a few lines and shows compassion for a woman living and dying in poverty. The orchestration alongside the vocal is also beautiful and poignant.”

2. “The Man with a Child in his Eyes” by Kate Bush

“Here is another wonderful orchestral arrangement as well as a lovely piano part. Kate Bush’s vocals here are full of sensitivity too.”

“Extraordinary production and atmospheric vocal effects. It has a distinctly spiritual sound. All garnered from one performance, way ahead of its time.”

4. “Paint it Black” by the Rolling Stones

“I love both the rhythm and exotic flavour of this song. A fantastic combination of rock with North African influence and a powerful lyric. A high octane dance of death.”

“Poignant lyric with fantastic vocal performance. You feel and believe every word.”

Also on Genesis, Steve’s guitar playing produced some of the most memorable moments. Like the sensitivity of his acoustic sound on Horizons and Blood on the Rooftops. In addition to the dramatic rock guitar solos of Firth of Fifth and Fountain of Salmacis. 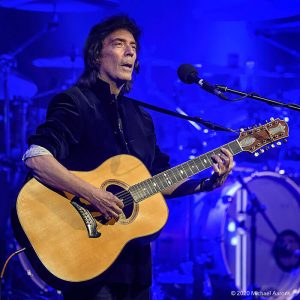 After Genesis, he began his solo career, developing his amazing range. And invented new sounds and also techniques such as ‘tapping’. And also formed the supergroup  GTR, highly successful in America with Yes guitarist Steve Howe. After GTR the musician worked with many renowned musicians. Some of them were Paul Carrick, Bonnie Tyler and John Wetton. In addition to Queen’s Brian May, that told Hackett was an early influence.