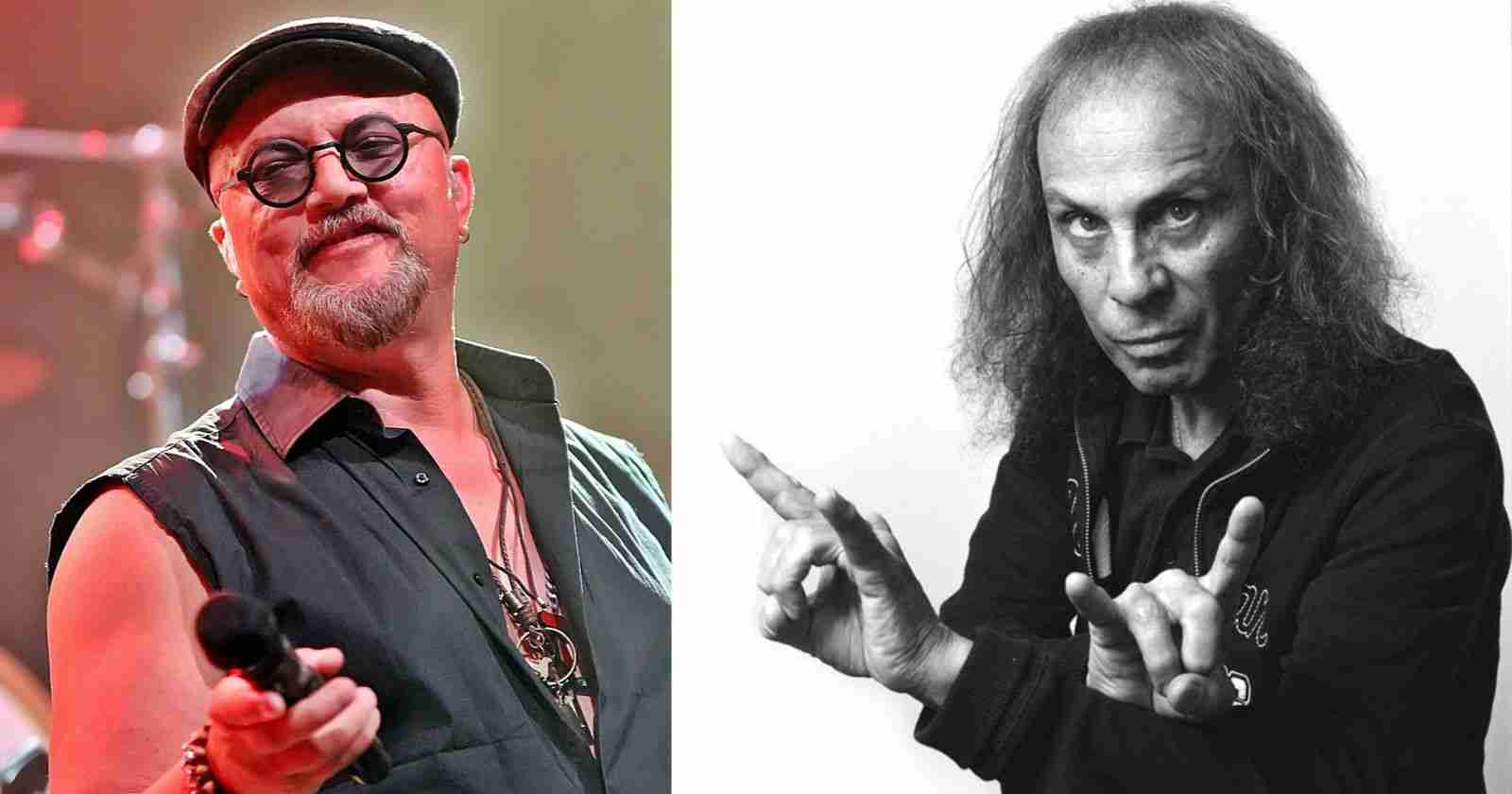 Queensryche singer Geoff Tate recalled in an interview with Let There be Talk that he watched a Roger Waters show drinking with Ronnie James Dio. The musician said that it was a wonderful experience that happened during a festival that they played earlier.

Did you see them on ‘The Wall’ or any of those? “Yeah, and ‘Momentary Lapse of Reason,’ ‘Divison Bell.’ I sat and got drunk with Ronnie Dio way up in the grass at a venue that we were playing. We played earlier in the day, and Roger Waters headlined the show.

“We sat up in the grass and drank Italian wine listening to Roger Waters playing ‘Dark Side of the Moon,’ it was fantastic. Pink Floyd did some amazing work, and what a legend that they created around themselves, I mean, just really bizarre stuff – like Syd Barrett showing up at the studio when they were writing a song about him [‘Shine on You Crazy Diamond’], that’s just amazing.”

“It’s all. I really got into them, well, ‘Dark Side’ was the first album I heard by them. That just took me. Then I went and bought all their back catalog, and then buying their records and going to see them live ever since.”

What about Metallica, man? How great are those guys, right?

“I think they’ve done great things with the band. They’ve managed to keep it together through some pretty atrocious setbacks, you know, losing members and all. Then taking a big step and going way outside of the box that they so successfully created, with the ‘Black Album’. Using a different producer all around, really changing up their songwriting and direction…”

“I mean, that’s a big risk for a band to do something like that. Who’s had so much success in one way, but they managed to do it. They’re incredibly successful – they’re probably the biggest, most popular metal band in the world.”