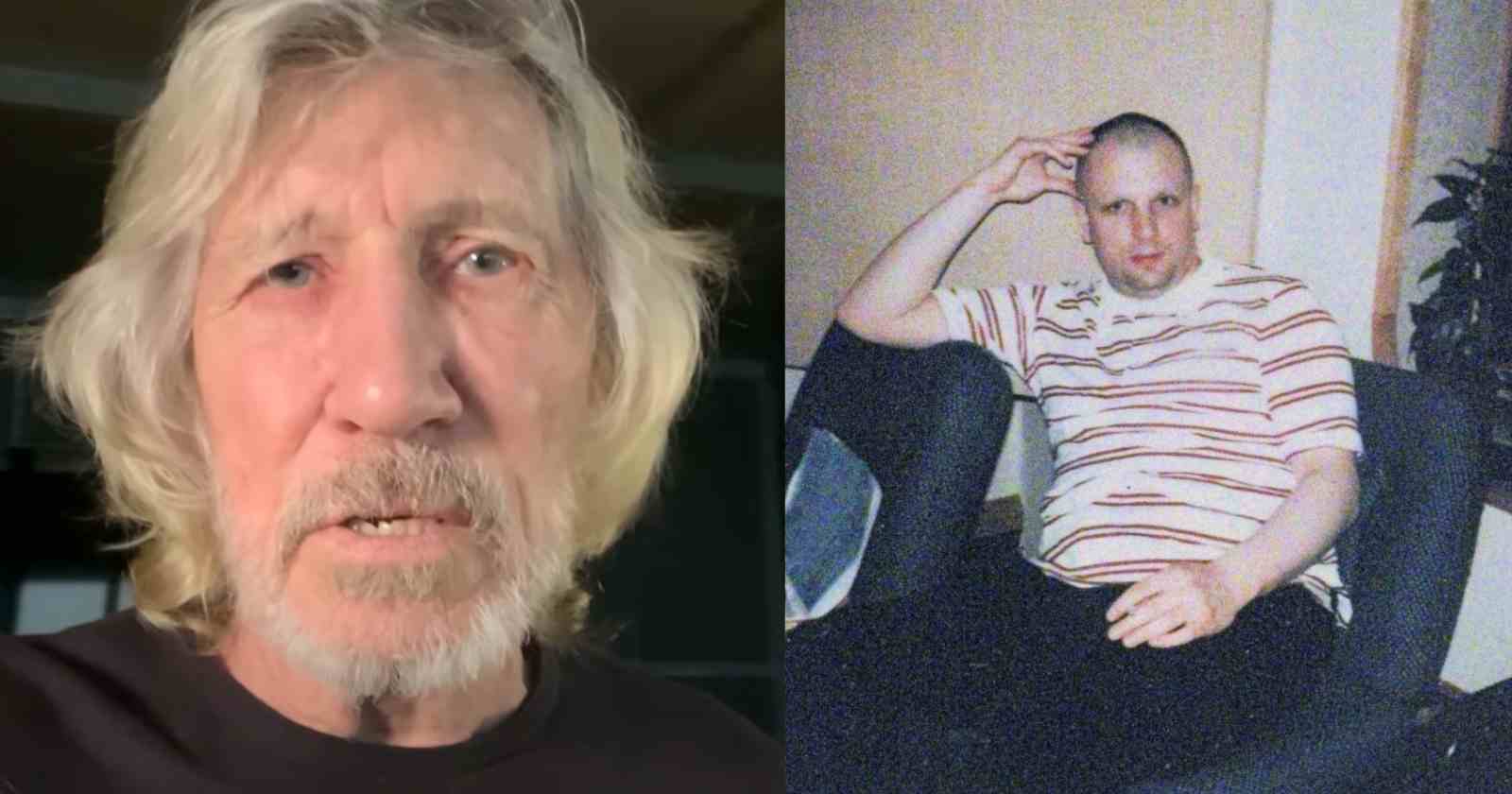 Syd Barrett, one of the founders of Pink Floyd died at the age 60 after living in seclusion half his life. After he left the band in 1968 he didn’t had much contact with the other members. In an interview with The Mirror back in 2008 singer and bassist Roger Waters talked about the last time he saw Syd.

Roger Waters gave his opinion on drugs and talked about the last time he saw Syd Barrett:

“I only did acid once. “It was very pure… we got access to the real thing. It was quite extraordinary, but it wasn’t something that I wanted to repeat.”

“It’s quite amazing to have your aural and visual perceptions overturned like that – but so what? The only art that lasts is art that comes from people who experience their connections with their fellow man and woman in ways that are more deeply felt. To think drugs have a part in that is b******s, frankly.” 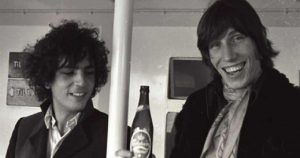 “The last time I saw him was a couple of years. After he turned up at the Wish You Were Here sessions. I bumped into him in Harrods where he used to go to buy sweets. But we didn’t speak – he sort of scuttled away.”

In an interview back in 1996, Pink Floyd keyboardist Richard Wright said that Syd Barrett’s mother told the band members to no talk to her son, because he would get depressed everytime he saw them.