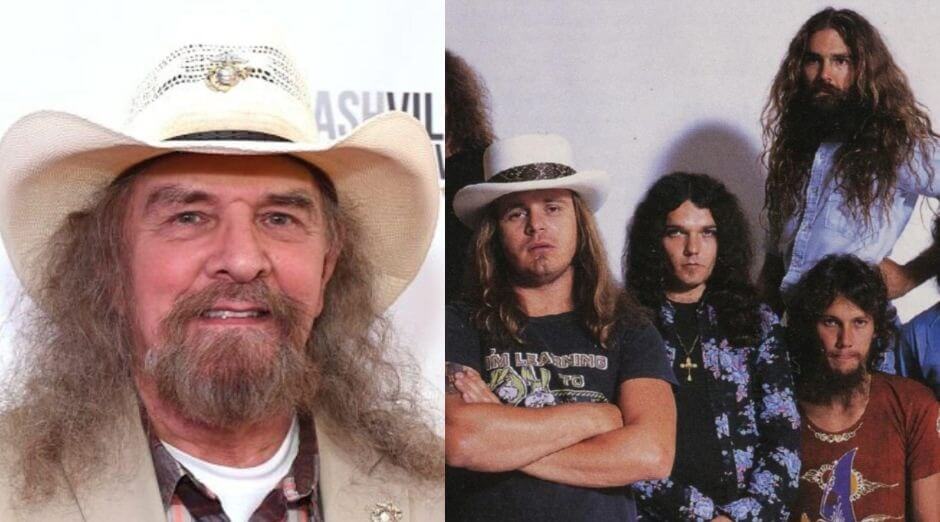 The Lynyrd Skynyrd drummer of their classic formation, Artimus Pyle, survivor of the band’s tragic airplane accident that was involved on the production of the movie about it talked in an interview with Ultimate Classic Rock about Skynyrd’s farewell tour. The musician that was on the band from 1974 to 1977 and 1991 to 2006 says they are not playing the songs the right way.

“Judy Van Zant came up to me one day to try to get information from me and said that she wanted me to be a part of the forever farewell tour that they’re doing. I said the only way I would do it is if I came out and played at least seven songs.”

“I’m not gonna wave at the crowd after ‘Free Bird’ like a party monkey. I will play with the band or I don’t want to be there. Besides, who is that band? I don’t know them. They call themselves Lynyrd Skynyrd. They’re not. They don’t play the music right.” 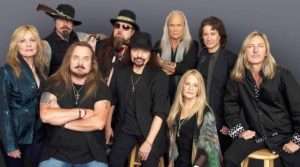 “But the one silver lining of COVID-19 for me, because I love [guitarist] Gary Rossington and I miss Gary, is that he was allowed to go to his mansion in Atlanta and rest without the rest of the band members and their management company shaming him to get back on the road again to make them that money.”

“They want that money and now Gary is actually getting a respite to heal up because any doctor will tell you to take six months to a year after you have a heart attack. They brag about pushing Gary out in two weeks. So they’re awful. Gary is a trooper. He’ll say, ‘Yeah, I’ll do it,’ he’s a solid person in that respect. And he’ll go out when he’s not feeling well or he’s not healed up. He’ll go out there and put his all on the line.”

“But in many respects, Gary is also very weak. He’ll stick his head in the sand and let other people do his dirty work for him. I love Gary Rossington, with all my heart, as a brother. But they realize that we’re the only two left out of the band and that if we got together there would be less money for them to steal. They use him; he’s their cash cow.”