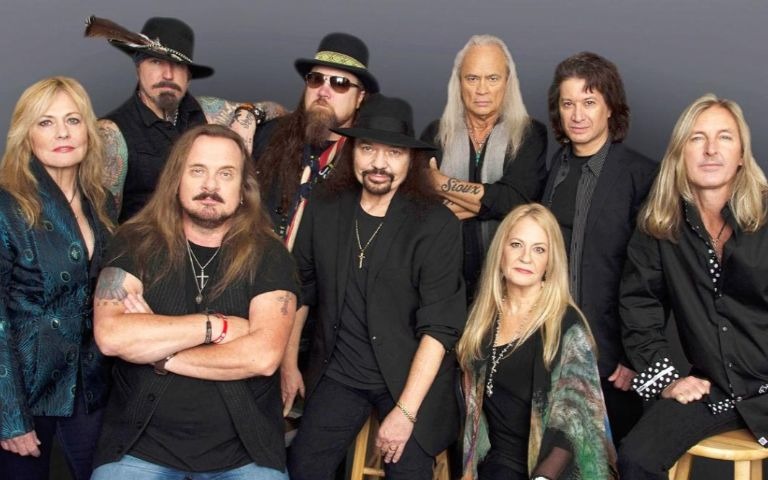 Lynyrd Skynyrd guitarist and founding member Gary Rossington is back on the road with the band after a heart surgery that repared a leaky heart valve. See some videos of the presentation below that had ZZ Top and Cheap Trick as opening bands.

Rossington’s mother recalled that he had a strong childhood interest in baseball and aspired as a child to one day play for the New York Yankees. Rossington recalled that he was a “good ball player” but upon hearing The Rolling Stones in his early teens he became interested in music and ultimately gave up on his baseball aspirations.