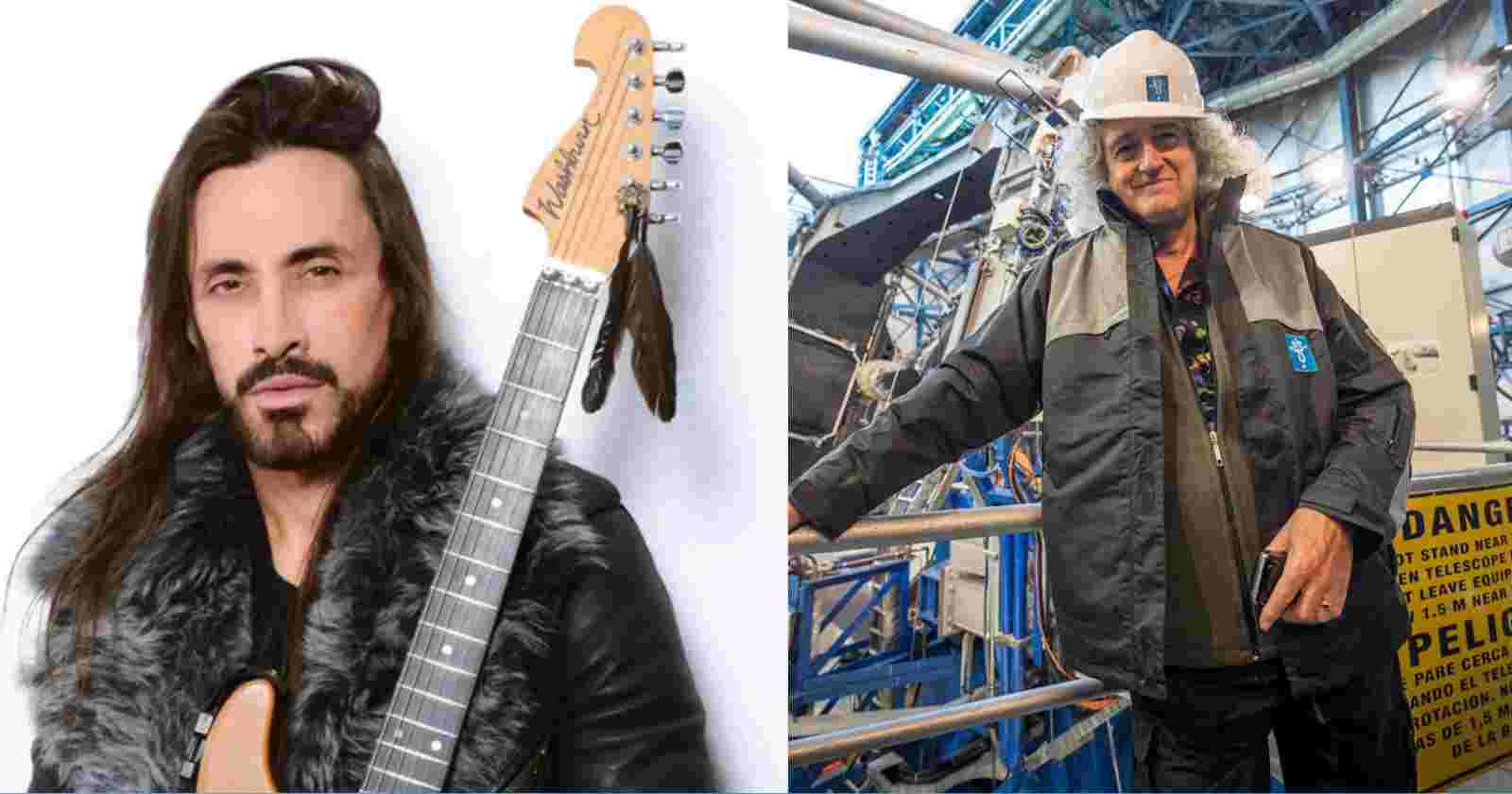 Extreme guitarist Nuno Bettencourt recalled in an interview with The French Connection what he learned with Queen‘s Brian May. The musician said that is important to keep the guitar solos simple.

Extreme’s Nuno Bettencourt recalls what he learned with Brian May

“What Brian May taught me was. Melodically bending notes, the simplified things, and to be OK with being simple at times. One of the things I learned early on was. I always was disconnected with guitar players that when I heard a song and then a solo came.”

“I always thought, ‘Why didn’t I connect with the solo?’ even though the solo was great. But Brian May taught me, ‘Play the solo for the song.’ He didn’t tell me that. But it was there, like, ‘Play for the song.'”

“It’s that emotional connection that when people talk about people that I love – Brian May, Eddie Van Halen, and even Al Di Meola – that are technically advanced. Even Eddie, for a time there was a, ‘What the fuck is going on?’, technically.”

“But when you really break down Eddie and listen to it, it was his rhythm playing for me. It was what made me feel like, and even though he bent a note, it went right through me. Where I watch people play Eddie’s solo exactly, maybe better than him, but it’s not the same because only he could speak that way and make it go through me.”

“It’s a stupid story, a 30-second version of meeting Eddie for the first time, going into the room, and Dweezil’s [Zappa] out introducing me to him, and I’m listening to them playing in front of me, and I’m like, ‘Oh my god!'”

“All I could think about, ‘There’s the sound – since I dropped that needle in ‘Running With the Devil,’ there’s that sound right in front of me.’ I started fantasizing right away, like, ‘OK, Eddie stopped, said hello and then he backed away.’ All I could think of was, selfishly, ‘Would everybody go away so I could just finally pick up his guitar, his cable, his amp, his pedals, and sound just like him for once in my life?’

“One of my heroes, I want to be able to emote like him and be like him. The second he takes a break, ‘Come and play my rig.’ I literally grabbed everything – no excuses now, except for Eddie’s watching. So he leaves, ‘What the hell do I play?'”

“So I started playing something, I was recording ‘Get the Funk Out’ in the studio. So I’m picking the solo to ‘Get the Funk Out,’ and I stopped and I went, ‘Oh my god, this is horrible… I sound just like me! How did that happen?!’ I had everything – no excuses.”

“It’s taught me that day how special I was, nobody could be me, nobody could be Eddie. We can play his stuff, we can celebrate it, we can play our rendition of it. But that made me realize that even Eddie – when he played his solo in front of me, was different than what I heard 20 years ago because it depended on how he felt that day.”

“It depended on how he physically felt, how he emotionally felt. That’s the beauty of any instrument. I would just sit here going like, when somebody touches you these days on Instagram or Facebook or whatever it is. Or even on a stage, that’s when you realize they were somewhere special at that moment, in their living room, on the stage, wherever it is.”

“‘I’m doing my lessons, I’m doing this, I’m doing that’ – doesn’t mean that they might not emotionally connect with somebody else. But for me, I’ll go to them as a professor and say, ‘That’s interesting, I’d love to learn that.’ But then there are some guys that I follow and I’m just like, every time they post something I’m just like, ‘God damn it, that hurts.'”