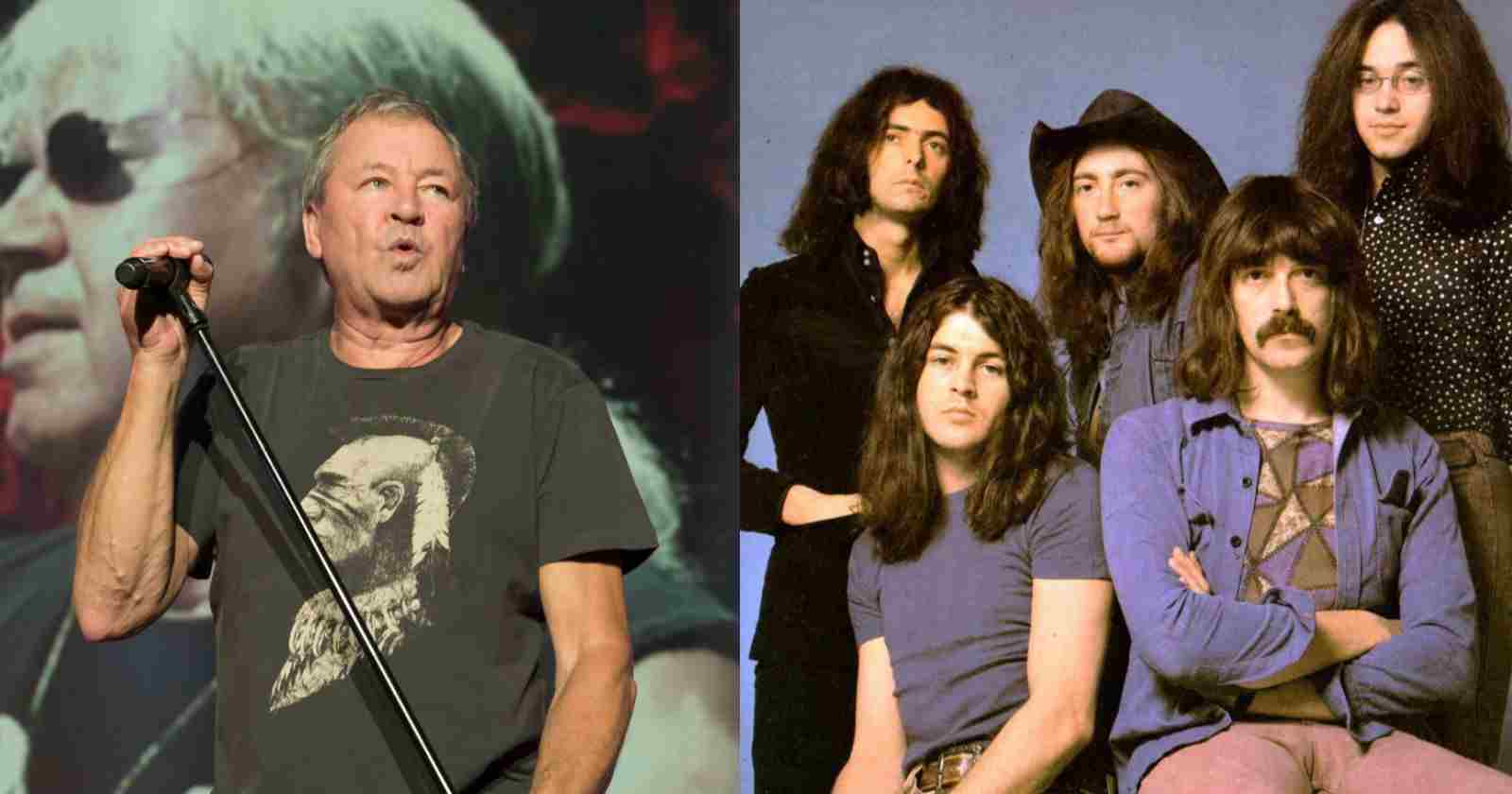 The legendary Deep Purple vocalist Ian Gillan elected in an interview with Brazilian website UOL back in 2014 his 5 favorite songs of all time explaining that the artists were a big influence on him when he was growing up. Gillan is one of the most influential singers of Hard Rock, having inspired names like Iron Maiden’s Bruce Dickinson.

Deep Purple’s Ian Gillan and his 5 favorite songs of all time:

In an interview with Wiki Metal back in 2011, Gillan talked about Little Richard influence, saying: “My grandfather, my uncle was a jazz pianist and there was lots of music in the house. I think it gave me the background, but it didn’t inspire me to work as a musician in those days.”

In an interview with Bravewords back in 2020, Gillan talked about John Lennon and how important he was for The Beatles: “I thought his character was the making of the Beatles. And the reason for that is because of the tone of the blend with McCartney – so that nothing stands alone.”

“But when I heard his lead vocal on ‘Twist and Shout’ – which was the first time he really let rip – then I thought, ‘He’s the man.’ And he had a great sense of humor. He was sometimes crude – but always listenable.”

5- Dusty Springfield “I Only Want To Be With You”

In the interview with UOL, where the singer revealed his favorite songs of all time, he talked about Dusty, saying:

“This will probably sound strange, but I grew up listening to Enrico Caruso, Albert Schweitzer, who was a scientist, but also a great organist, Ella Fitzgerald, Elvis Presley, Wes Montgomery.”

“My uncle is a jazz pianist, so I grew up listening to a lot of jazz, like John Coltrane. And of course, artists of the time, like Fats Domino, Ray Charles, Sam Cooke, Otis Redding, Jerry Lee Lewis, Little Richard, I could be talking for hours. Those were my heroes, I adored them! Oh yes, and Dusty Springfield, she had a wonderful voice.”