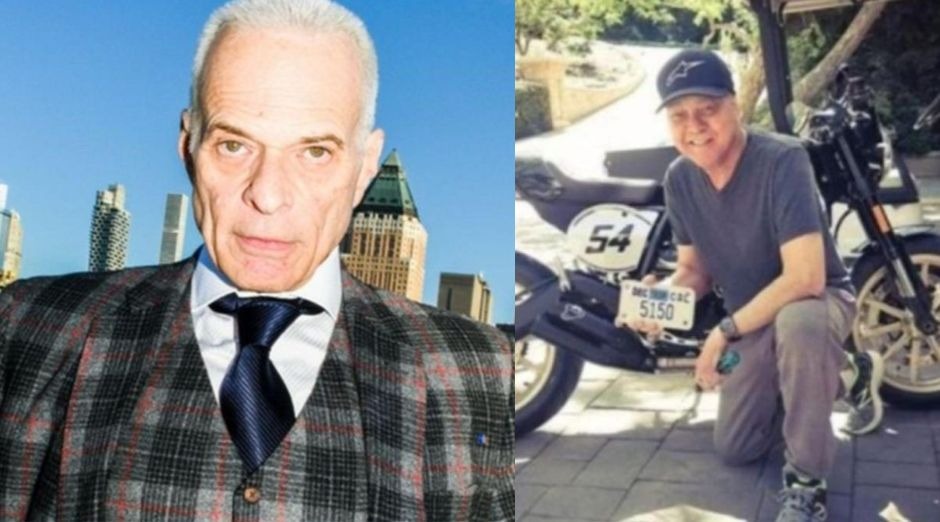 David Lee Roth confirmed, very briefly, that guitarist Eddie Van Halen is not well. Rumors that point to a musician’s health problem have been going for a long time, without official confirmation.

Roth talked about it in an interview with the Las Vegas Review-Journal as he talked about his season as a resident attraction of the Mandalay Bay Resort and Casino House of Blues in Las Vegas, United States. The shows started last Wednesday (8). And will also take place on January 10th and 11th and March 18th, 20th, 21st, 25th, 27th and 28th.

“Ed (Van Halen)’s not doing well, and singing and dancing is a perishable skill,” Roth says. “If you have the capacity, it’s something that has to be used routinely, if not for the thrill of it and the magic of creating with other incandescent spirits.”

Rumors that Eddie Van Halen would be with cancer have been circulating for some time on the Internet, but gained strength after the TMZ website reported in October 2019 that the guitarist had been treating throat cancer for about 5 years. The publication states that the musician has been traveling to Germany to discreetly treat this tumor in recent years. 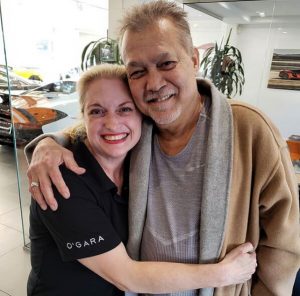 A month later, in November, TMZ reported that Eddie Van Halen had to be admitted to a hospital after suffering complications from his cancer treatment with abdominal and intestinal pain. He was discharged some time later.

Eddie has been a smoker for decades and has already experienced tongue cancer, diagnosed in 2000. Part of his treatment at the time, he had a third of his tongue removed. In 2002, it was announced that he was completely healed.

The throat tumor has been maintained in a controlled manner. However, this would be the reason why Van Halen has been inactive for some time – the band’s last concert was in 2015.

Eddie Van Halen has not yet officially commented on the rumor, which has been around for some time. He even made a public appearance recently when attending a Tool show in the United States. A photo next to guitarist Adam Jones has been published.

Steve Lukather, Toto guitarist and friend of the musician, even said in a recent interview that Van Halen has a health problem. Earlier, journalist Eddie Trunk stated that the musician was also sick.