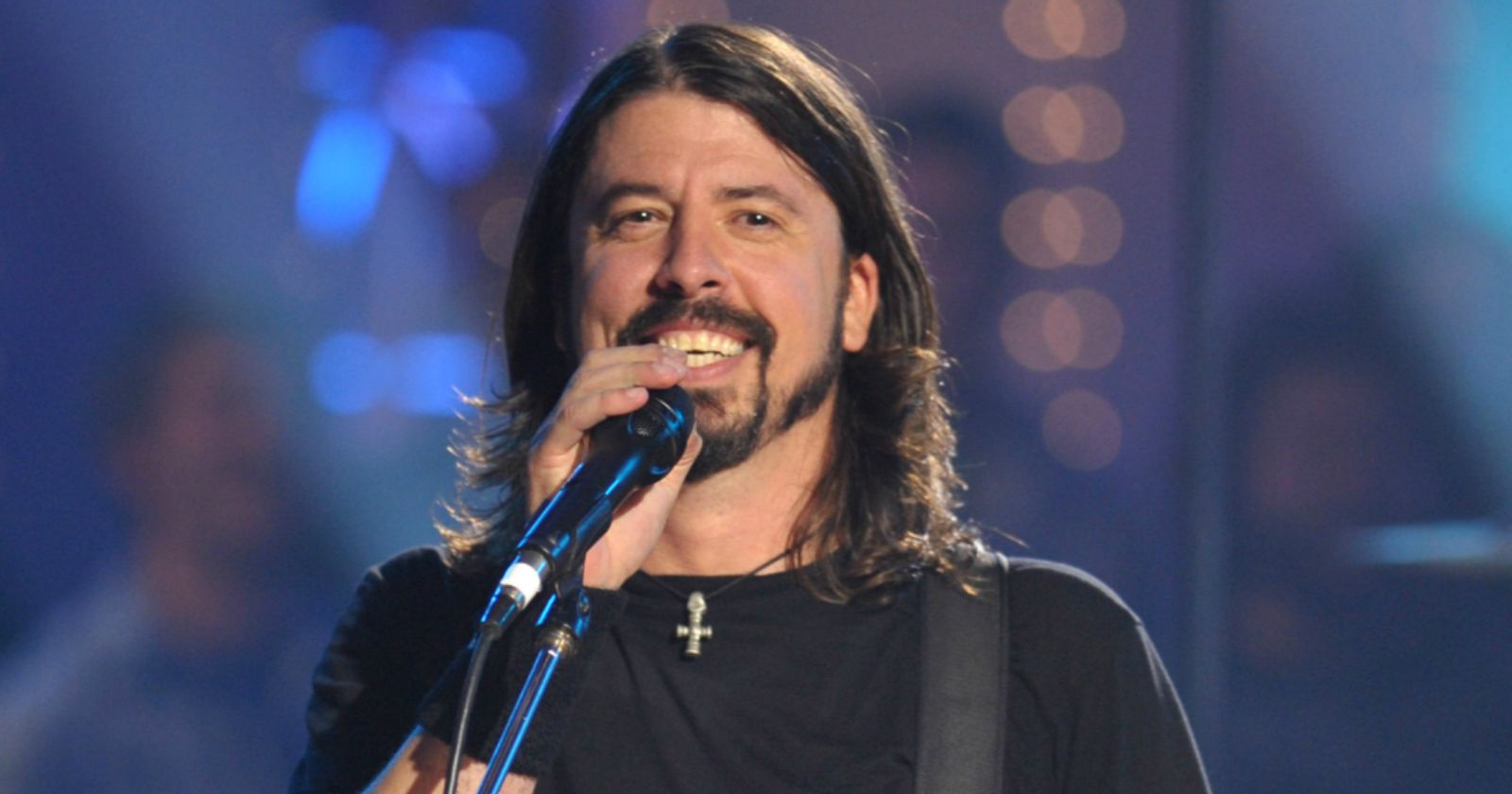 Foo Fighters leader Dave Grohl recalled in an interview with The Guardian how he discovered Punk Rock music in the 80’s and how that changed his life. The musician also talked about the support of his mother.

Dave Grohl talks about discovering Punk Rock music when he was young:

“Before I was a teenager, I started playing music in my bedroom by myself. I fell in love with the Beatles, then began to discover classic rock. I went from Kiss to Rush to AC/DC, but in 1983 I discovered punk rock music through a cousin in Chicago. My world turned upside down. My favourite bands were Bad Brains and Naked Raygun; I listened to Dead Kennedys and Black Flag. My introduction to live music came when my brother took me to a punk show in a small bar in Chicago.”

“I didn’t have that festival/stadium/arena rock experience; I just saw four punk rock dudes on the stage, playing this fast three-chord music, with about 75 people in the audience climbing all over each other. It changed my life. One of the most prolific scenes in hardcore American punk rock was in Washington DC, just across the bridge [from Grohl’s home town of Springfield, Virginia].”

“So I started going to see bands like Minor Threat and Fugazi. By the time I was 14, I was cutting and dyeing my hair and wearing leather jackets. All I wanted to do was leave school, jump in a van and tour shitty basement clubs with my punk band.”

He also talked about his mother, saying:

“My mother was a teacher at the high school I went to. She spent her career dealing with rebellious little assholes like me, but she was known as the cool teacher. She understood that every child learned differently, and having a difficult time at school doesn’t necessarily mean that a kid can’t learn. I think I was her most difficult student, but she saw the passion in my musical obsession.”

“So when I hit that stage of rebellion, I just glided through it. My mother was entirely supportive, and she was encouraged by the independence and creativity of the underground punk rock scene, because everybody did everything themselves.”

“There were no record companies helping anyone: you just started a band, wrote a song, played a show, got $50, went to the studio, recorded something, pressed your own vinyl and put out your own record. To see your kid that passionate about anything at that age must have been very inspiring. It’s always the things that you most want to do that you do well. Really, all I did was listen to music.”

Angus Young explains why the “Back In Black” album is so popular
George Thorogood elects his favorite guitarist, singer and songwriter
Advertisement
To Top