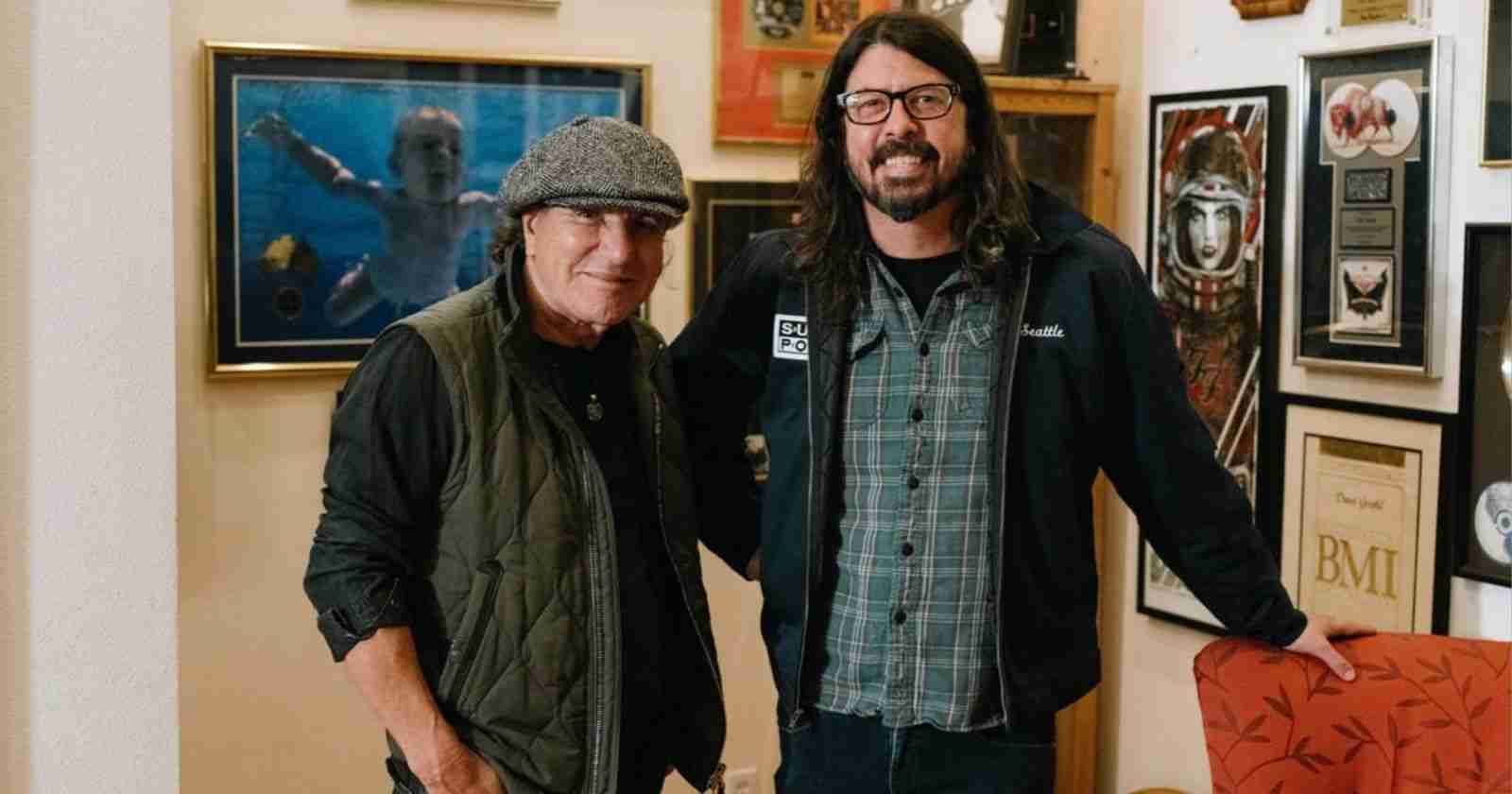 Foo Fighters vocalist and guitarist Dave Grohl recalled in an interview “Anders Bøtters Tiny TV” the first time he met AC/DC members. The musician said that Paul McCartney invited him to dinner after the Grammy’s and also invited AC/DC members.

“I wasn’t performing at the Grammys; I was presenting an award or something. I’m lucky to say that Paul McCartney is a friend, and I love him very much. As much as he’s a hero of mine, he’s also a very sweet man and a friend. And so he was in town too. And he called and said, ‘What are you doing after the Grammys?’ I said, ‘I think maybe me and Pat and Taylor are just gonna have dinner.'”

“And he said, ‘Do you mind if me and Nancy (Paul’s Wife) come?’ I’m, like, ‘No. That’d be great.’ So then he bumps into AC/DC in a hotel or something. And then they say, ‘What are you doing after the show?’ And he says, ‘I’m gonna go have dinner with the Foo Fighters.’ And Paul said, ‘Do you wanna come?’ So Paul’s wife calls my wife, and then my wife says, ‘Hey, do you mind if AC/DC comes to dinner?’ And I had never met AC/DC.”

“So then we had this beautiful night. And there was this jazz band. And it was one of the greatest nights of my entire life.”