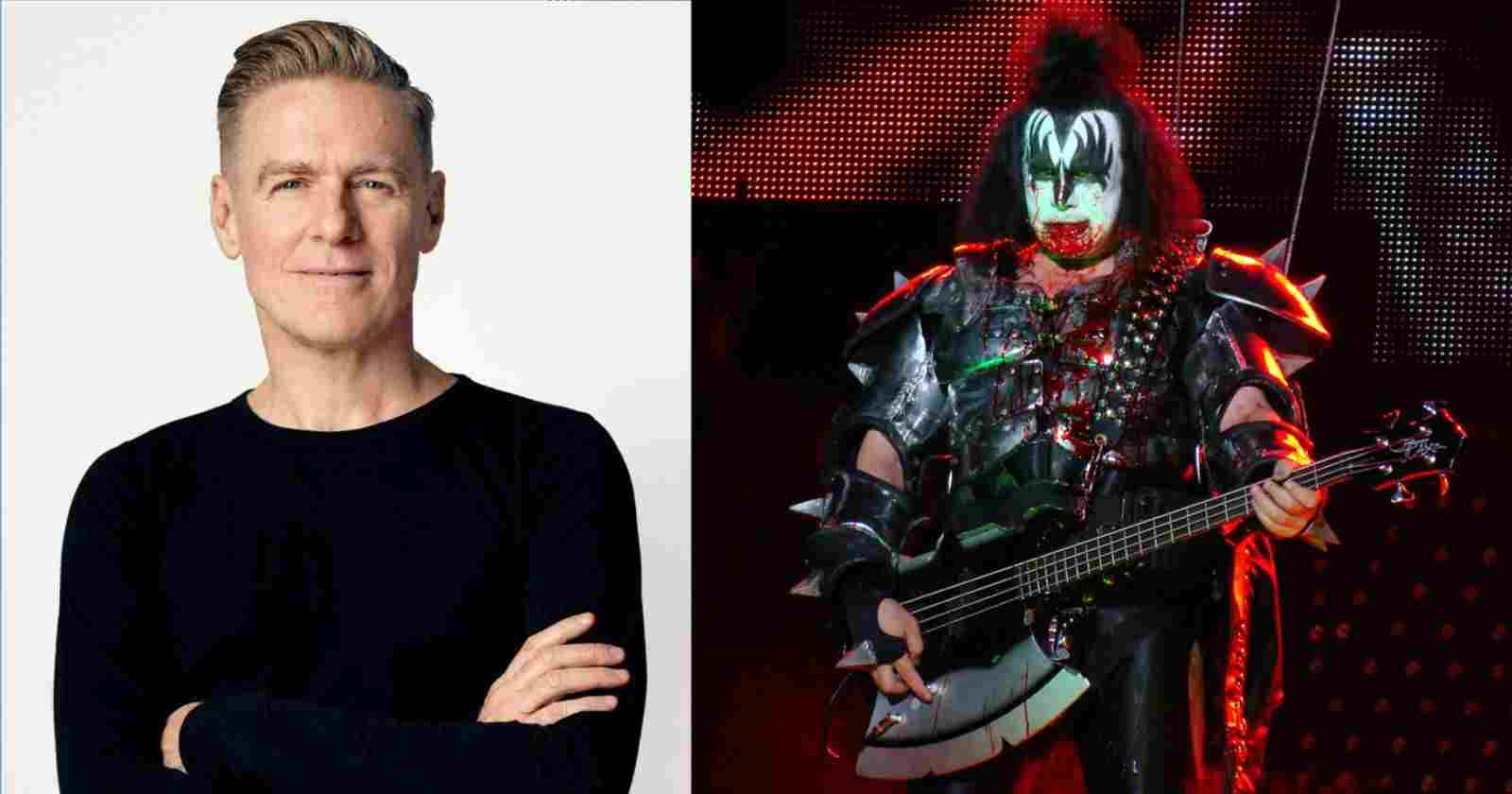 Canadian singer and guitarist Bryan Adams recalled in an interview with Eddie Trunk how did he end up writing classic Kiss song “War Machine” of the album Creatures Of The Night (1982). Adams is famous for pop rock hit songs “Summer Of 69”, “Everything I Do” and more.

“I went down to Los Angeles and Gene had a guitar riff, and we didn’t have a song. I thought it was a pretty cool guitar riff, and I didn’t finish the idea when I was in LA. But I took it back to Vancouver and started working on it.”

“And sat down with Jim [Vallance, songwriter], and we came up with ‘War Machine.’ Again, I was always thinking about the live context of things, and that’s interesting you should tell me that that song is still on their live show because that’s exactly what I was thinking, that you could make this a really exciting song based on the lyrical content. And they recorded that. I think that was 1981. So I was a broke songwriter and really grateful for the opportunity. To this day still very grateful for the opportunity.”

That’s really fascinating that you say that because ‘War Machine’ has probably been in the KISS live set since it was originally recorded, for almost 40 years.

“I’ve never seen them live. I mean, I’m glad to hear it worked out.”