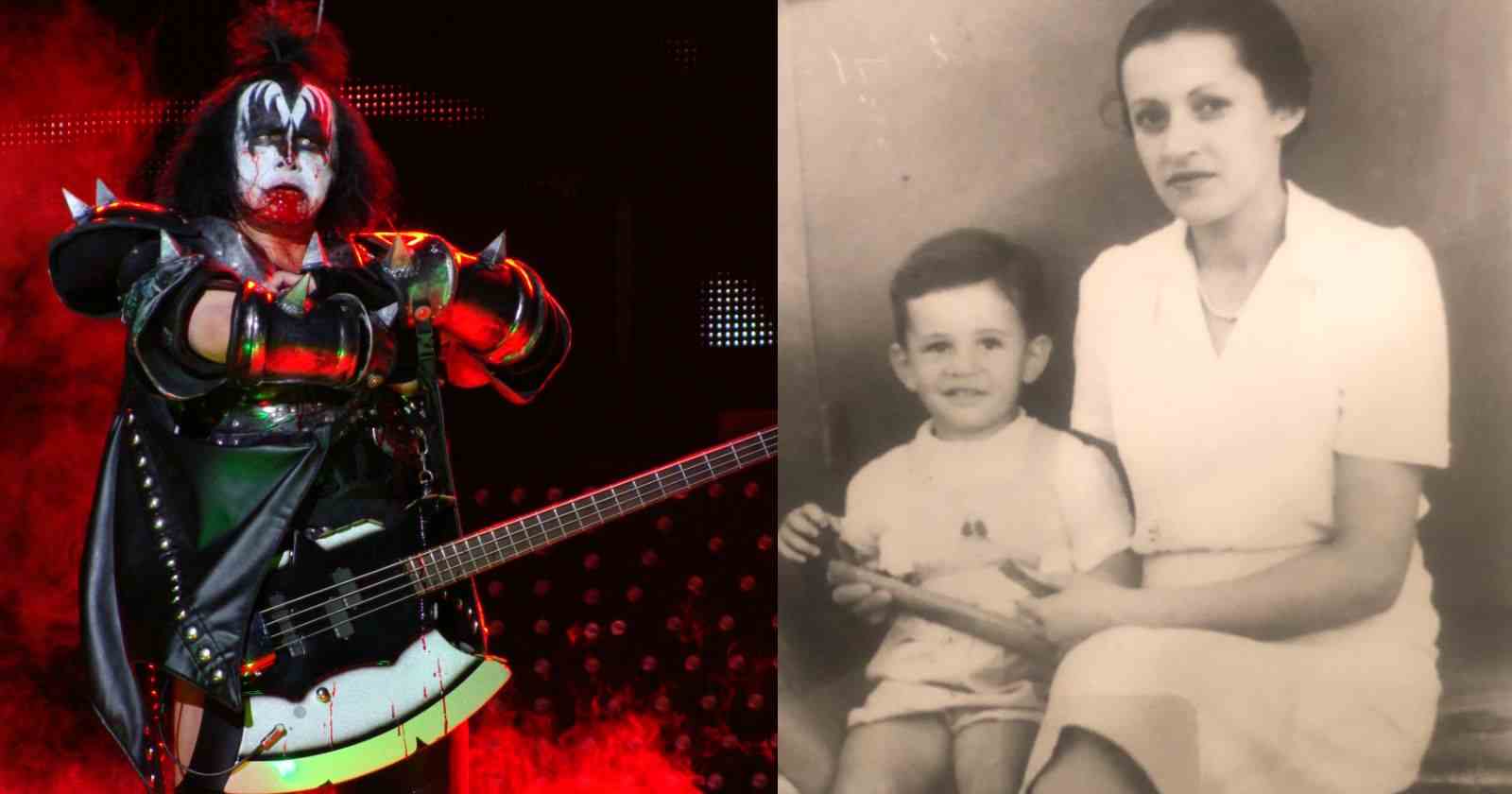 Kiss bassist and singer Gene Simmons is one of the most successful Hard Rock musicians of all time that already wrote many books about his career and money. In an interview with Rolling Stone magazine back in 2019, the musician revealed the best advice he ever received, that according to him was from his mother.

Gene Simmons (Kiss) said about the best advice he ever received:

“The wisest person I ever met continues to be my mother. She survived a Nazi concentration camp at fourteen when her whole family was killed. Her perspective on life is, “Every day above ground is a good day, so reach for the stars. As long as there’s nobody trying to kill you, what have you got to lose? You cannot fail.” And she’s right.”

“She’s also taught me that success is only temporary. She still doesn’t understand who pays me and why there’s so much money. She just can’t fathom it. When I showed her the first ten million dollar check I earned, she didn’t know what ten million dollars was, or whether it’s ten thousand or a hundred thousand.”

How do you teach your kids to find that drive when they were born into such radically different circumstances than you?

“For one thing, they’ve never had an allowance. I strongly don’t believe in giving your kids any money for nothing, because when they go off on their own, their hands are going to be outstretched, going “Where’s my money for doing nothing?” So it’s a good thing to keep your kids on a tight leash. Also, I don’t expect much from you, but what I do expect, you will deliver, or else.”

“One is, you’re not allowed to get high or get drunk or smoke cigarettes – can’t do that. If you want to, I want to have a discussion. And tell me before, don’t tell me after. If you transgress, if you go against my commandments, you will find yourself in a desert camp digging holes, written out of the estate and the will.”