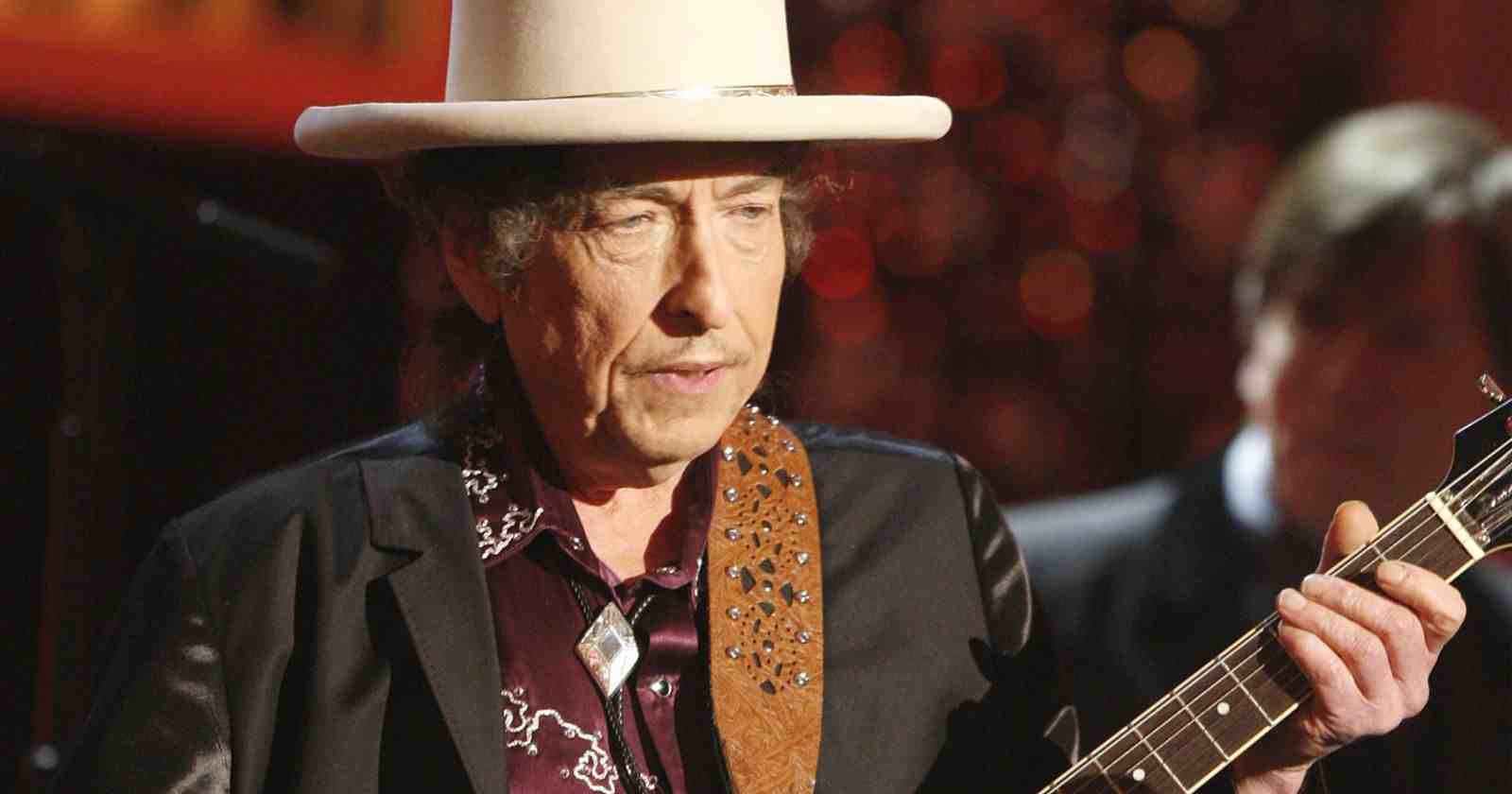 Bob Dylan announced a livestream concert that will happen in July 18, his first show since 2019. The tickets are already being sold and viewers will have the option to rewatch the show for 48 hours after the broadcast.

Rough and Rowdy Ways” isDylan’s first album since “The Tempest”, released in 2012. In 2017, he recorded a triple album of classic covers of American music, dubbed “Triplicate”. The 80-year-old musician, famous for his personality averse to the spotlight, sold his entire catalogue for Universal Music. More than 600 songs were sold for an estimated price of around $300 million. The list includes more than 60 years of his compositions. Such as “Like a Rolling Stone,” “Blowin’ in the Wind” and “The Times They Are A-Changin’.

Announcing the deal, UMG boss Sir Lucian Grainge said it was with “enormous pride” that they welcomed Bob Dylan to the family: “It’s no secret that the art of songwriting is the fundamental key to all great music. Nor is it a secret that Bob is one of the very greatest practitioners of that art. Brilliant and moving, inspiring and beautiful, insightful and provocative. His songs are timeless – whether they were written more than half a century ago or yesterday.”