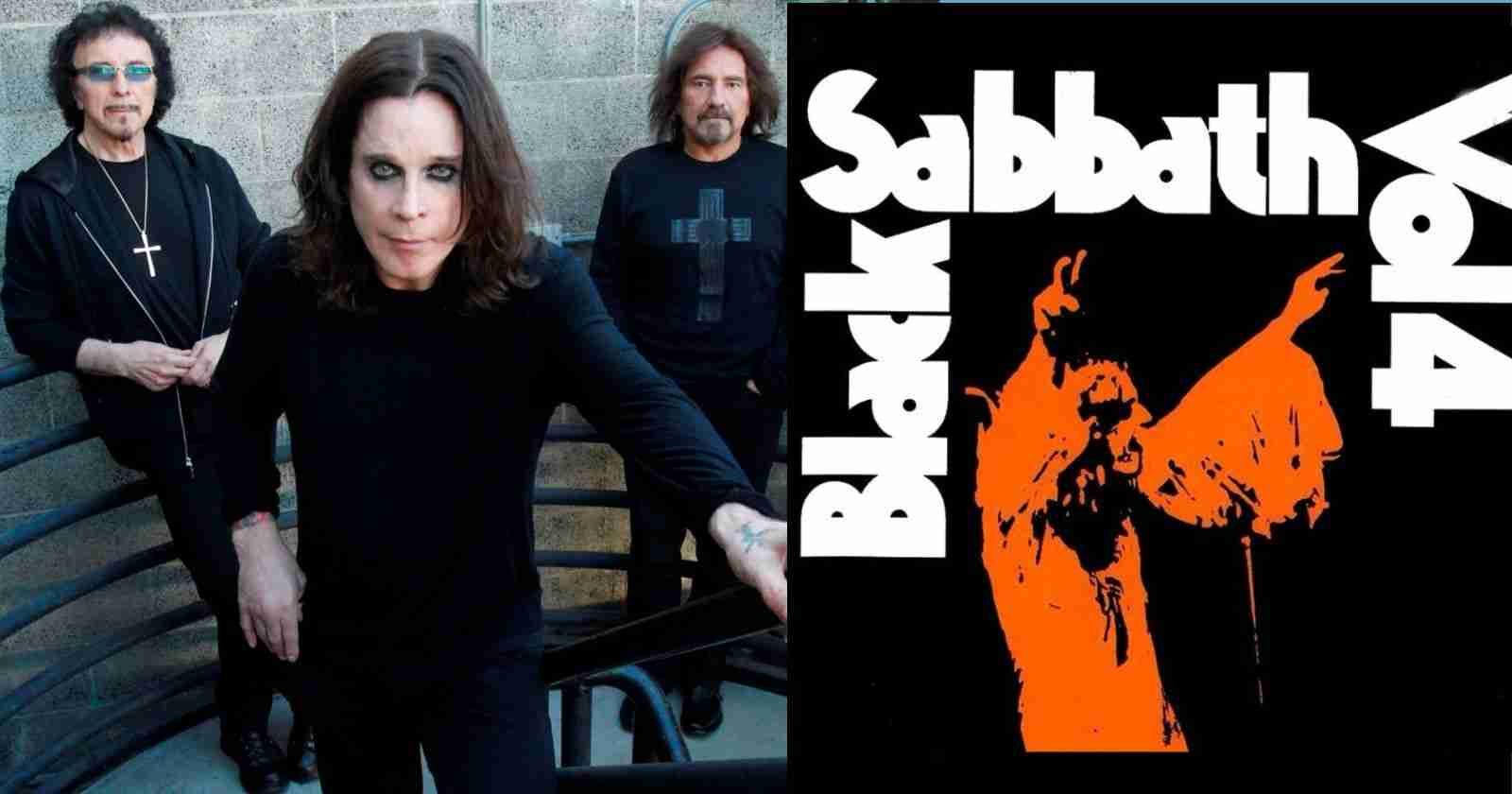 Ozzy Osbourne, Tony Iommi, Geezer Butler and Bill Ward recalled in an interview with Rolling Stone magazine some funny stories of the recording of the Black Sabbath classic album Vol. 4 (1972) and all the problems the band had with addiction at the time.

The group was sitting around a table with a lot of cocaine on it and Ozzy Osbourne saw a button close to a window and wondered what it was. Bassist Geezer Butler said: “He went, ‘I wonder what this button does,’ and he pressed the button, and nothing happened”

“I thought it was the air conditioning,” Osbourne recalled.

Tony Iommi chimed in: “I looked out the window, ‘The police are outside. They’ve pulled into the drive, three or four police cars, and, ‘Oh, shit. See, the police are outside.’ Everybody’s rushing quick to try and wipe [the coke] off the table. It was absolute pandemonium.”

So then, the group realized Ozzy pressed the house’s panic button and the police was called.  Geezer continued: “There was a maid in the house at the time. We said, ‘Go and stall the police.’”

“So she went to the door while we were dumping all the coke and weed and everything that we had down the toilet, running upstairs, emptying our personal stashes and everything. And the copper just says, ‘Is everything OK?’ And she answered, ‘Yeah.’ ‘OK, thanks.’ And that was it. We’d just dumped about five grand’s worth of coke.”

Ozzy also said that this story inspired “It’s a Raid” from his latest album “Ordinary Man” (2020).