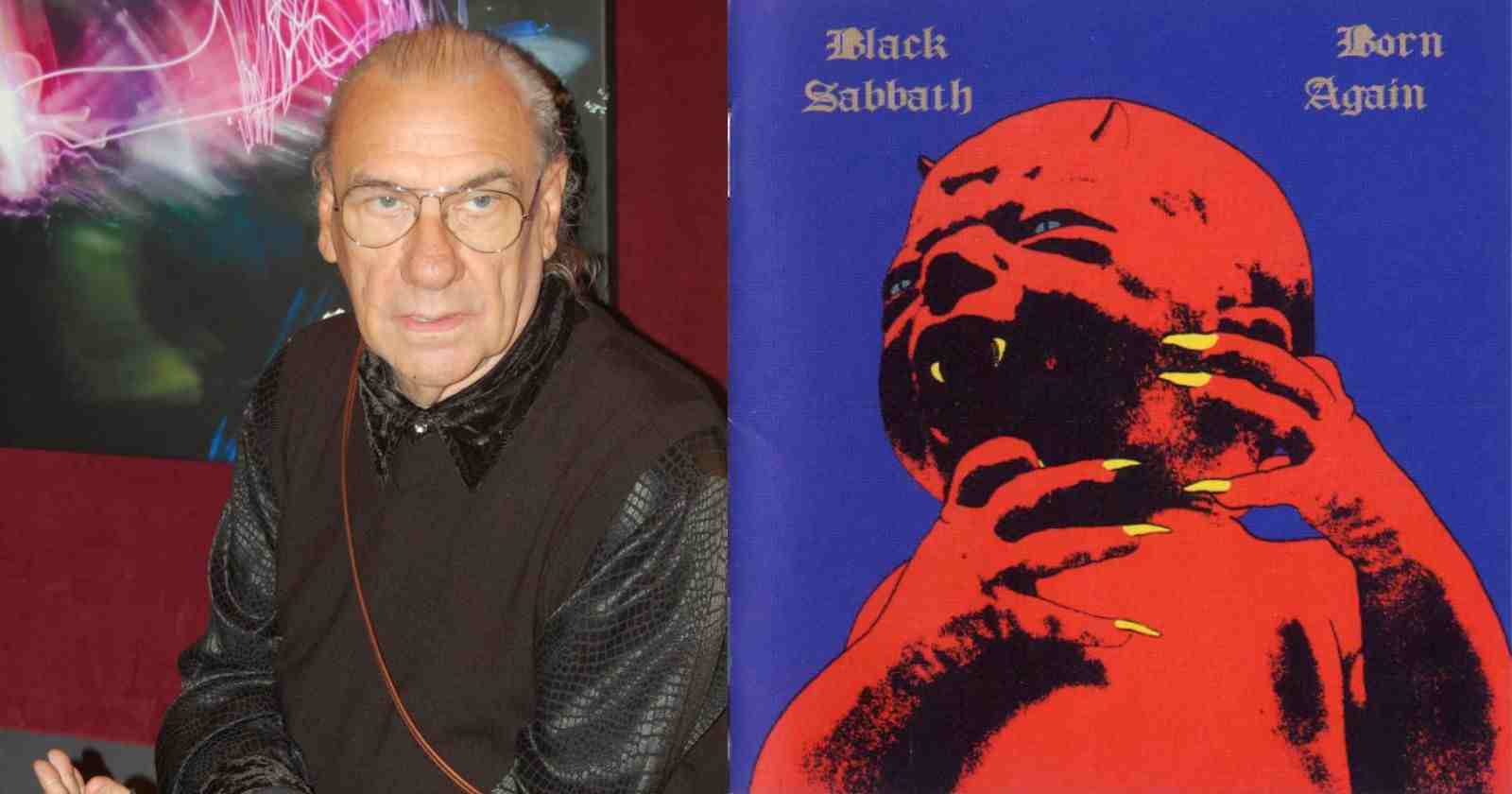 Original Black Sabbath drummer Bill Ward talked in an interview with Eddie Trunk about the making of “Born Again” the only about with Ian Gillan on vocals. The musician also recalled that he became a huge fan of the Dio band.

“I left in 1980, from ‘Heaven and Hell,’ and I started getting sober in ’81, ’82 – and in ’83, I had some sustained sobriety. So I was invited to come and work with Ian and Tony and Geezer. And I missed them so much, I really missed the band, so I said yes. I felt confident because I was getting sober, and it was completely different from how I was on ‘Heaven and Hell’ in the respect that I was completely sober.”

“So I showed up, I played every track sober, it was just a whole different vibe completely. I was in my very early sobriety at that point. But of course, that ended up where again – sobriety, part of being sober is about being honest.”

“The idea of a tour made me so fearful that I would actually pick up that drink after I’d finish that recording for ‘Born Again’… I enjoyed doing that thoroughly, again, with Ian, it was great working with Ian, as it was with Ronnie.”

“And I forgot to mention something. I wanted to let you know that when Ronnie had Dio, I became a huge fan. It’s quite ironic that even though things may not have been perfect for me on ‘Heaven and Hell,’ when Ronnie formed Dio with Vinny and the other guys, I became a huge fan. I loved his music, as I did when he was in Rainbow. So it’s something that’s a little bit twisted around, and I wanted to make sure I said that.”

On ‘Born Again’ you didn’t do the tour, but you did the record. What are your thoughts on that record? Tony was telling me yesterday that he’d love the remix that record, but the tapes are missing, nobody could locate the tapes… But that’s an interesting record in the Sabbath catalog.

“Well, I think it was very well-produced. It was great working with Ian, I thought we did some really, really good songs. Being a fan of both – as well as Ronnie, I’ve been a fan of Ian’s. I was amazed by what he would do and where he would go.”

“He would go to these unbelievable places that fitted so perfectly. I thought ‘Born Again’ was, from everyone, Geezer’s bass playing I thought was exceptional, I liked what I did. I thought Tony had so many great licks, ‘Zero the Hero.’ I mean, there was just so much on that album.”

“I think my least favorite one is ‘Trashed,’ but other than that I love that record, just everything about it. I think it was very grounded, it was English – not to sound elitist or anything, that’s not meant to sound elitist.”

“It’s just – there were four English guys in there, and everyone had come from a blues background. So it’s had that commonality, so I think there were a lot of things that we had in place. I think it’s a really good album, and I think it’s a bit possibly overlooked by a lot of people who perhaps haven’t really listened to it maybe. I don’t know, I’m not going to be the judge of what other people listen to.”