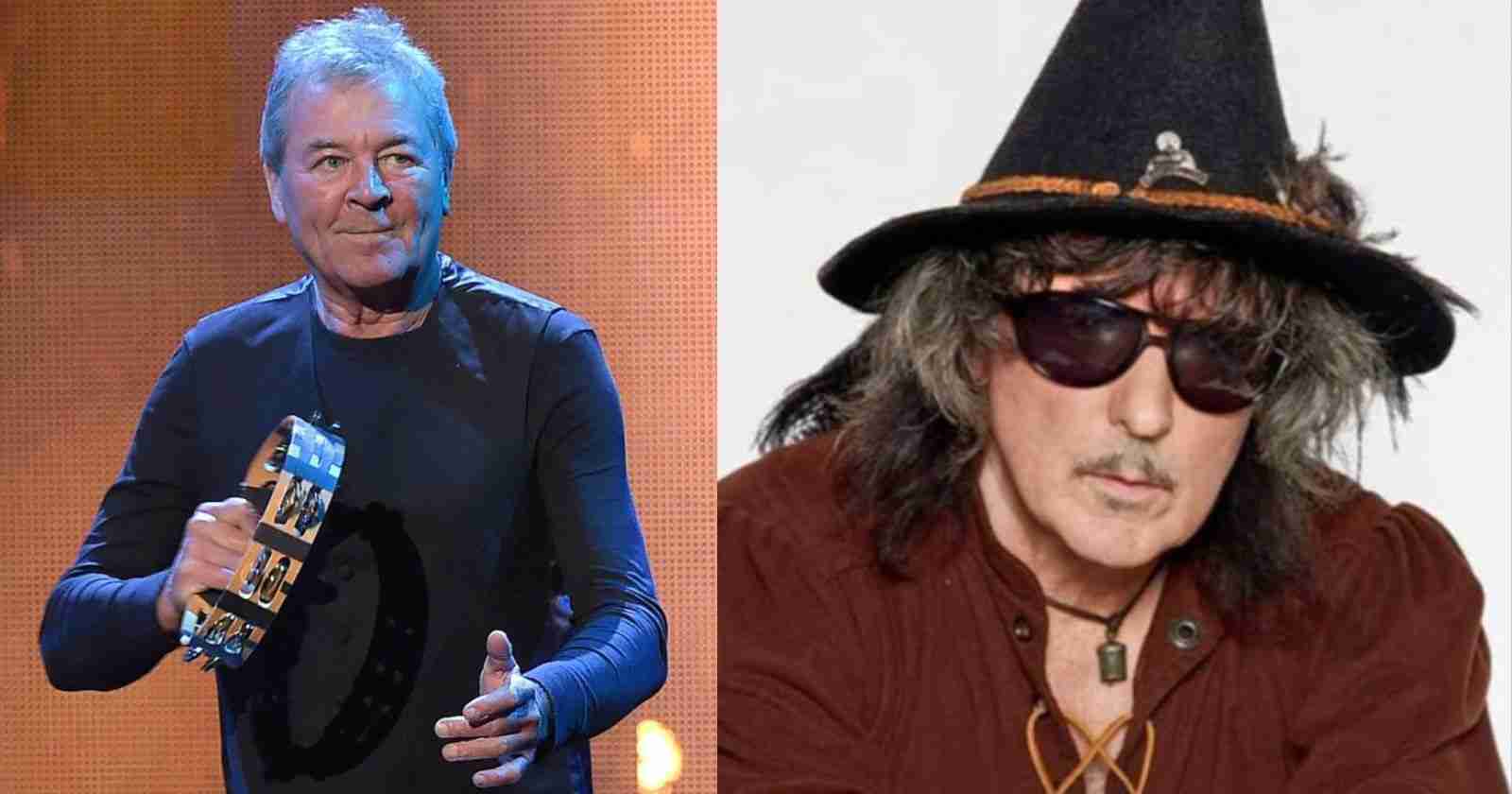 Deep Purple vocalist Ian Gillan revealed that the last time the band’s classic guitarist Ritchie Blackmore contacted him was 20 years ago sending him a Christmas Card with no return adress. The musician also talked in the interview with Classic Rock magazine about if it would be possible to Blackmore return to the band.

A section of Purple fans still wants to see Ritchie Blackmore back in the band. Do you wish they’d just let it go?

“No, because Ritchie has an incredibly loyal fan base, and a lot of them are convinced that Ritchie is the only reason that Purple became successful. But it comes down to this: we didn’t make him leave the band. He decided to leave and do his own thing, one of which, Rainbow, became incredibly successful, and good luck to him on that. And now he’s gone to something else, which hopefully he’s happy with.” 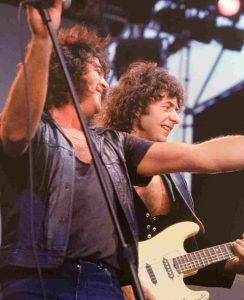 But nobody’s getting any younger. Don’t you ever get the urge to phone him and go: ‘Fancy a chat, just for old times’ sake?’

“It’s not the sort of guy Ritchie is. I’ve had so little contact with him in the last few decades, I wouldn’t know where or what he is anymore.”

“The last thing I got from Ritchie was a Christmas card about 20 years ago. No return address or anything. I’ve never cut myself off from him, we just don’t talk. Two different guys with two different lives. If I saw him I’d be very pleased. I’d sit down and have a drink and chat about the good shit. What’s the point of remembering the bad shit?”

Purple have never been the cool kids. Your fans love you, but you’re not venerated by the wider world like Zeppelin or Sabbath are. Does that irritate you?

“No, not at all. I’m happy that enough people liked us back then to create this mystique and longevity, and that people still like us today. You can’t do something for 50-odd years unless you’re doing it right.”