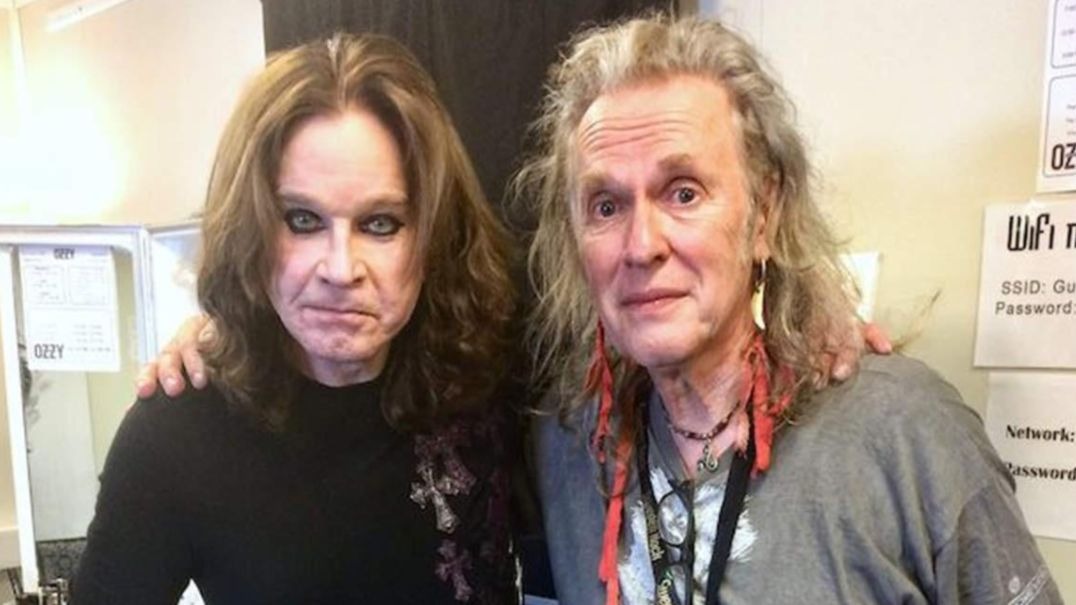 Guitarist Bernie Tormé passed away on Sunday, March 17 at age 66, according to a statement published by his family on his official Facebook page.

The death of the musician occurred the day before his 67th birthday. He was hospitalized about a month ago at a hospital in London after complications of pneumonia.

Tormé played with a lot of important people in the rock universe, as Ian Gillan, however, became well known when entering Ozzy Osbourne’s band after the death of the guitarist Randy Rhoads.

Him and Ozzy met last year at the Sweden Rock Festival, after more than thirty years without seeing each other.

Inspired by the likes of Jimi Hendrix, Jeff Beck, Rory Gallagher, and Gary Moore, Tormé formed his first band at a young age. His first paid performance came when Don Harris, a 14-year-old drummer he played alongside when he was 17, secured a gig at the local Girl Guides’ dance in Kilmainham in Dublin.

Tormé then played in Dublin band The Urge in the early 1970s before relocating to London in 1974, where he initially played with heavy rockers Scrapyard, whose bass player, John McCoy would later be re-united with Tormé in Gillan. Inspired by England’s burgeoning mid-1970s punk rock scene, Tormé formed the Bernie Tormé Band in 1976.

With this group, Tormé toured with successful groups of that period such as The Boomtown Rats and Billy Idol’s Generation X, among many others. Tormé later revealed that his band secured the supporting slot with the Boomtown Rats by agreeing to go around London putting up posters advertising the tour.