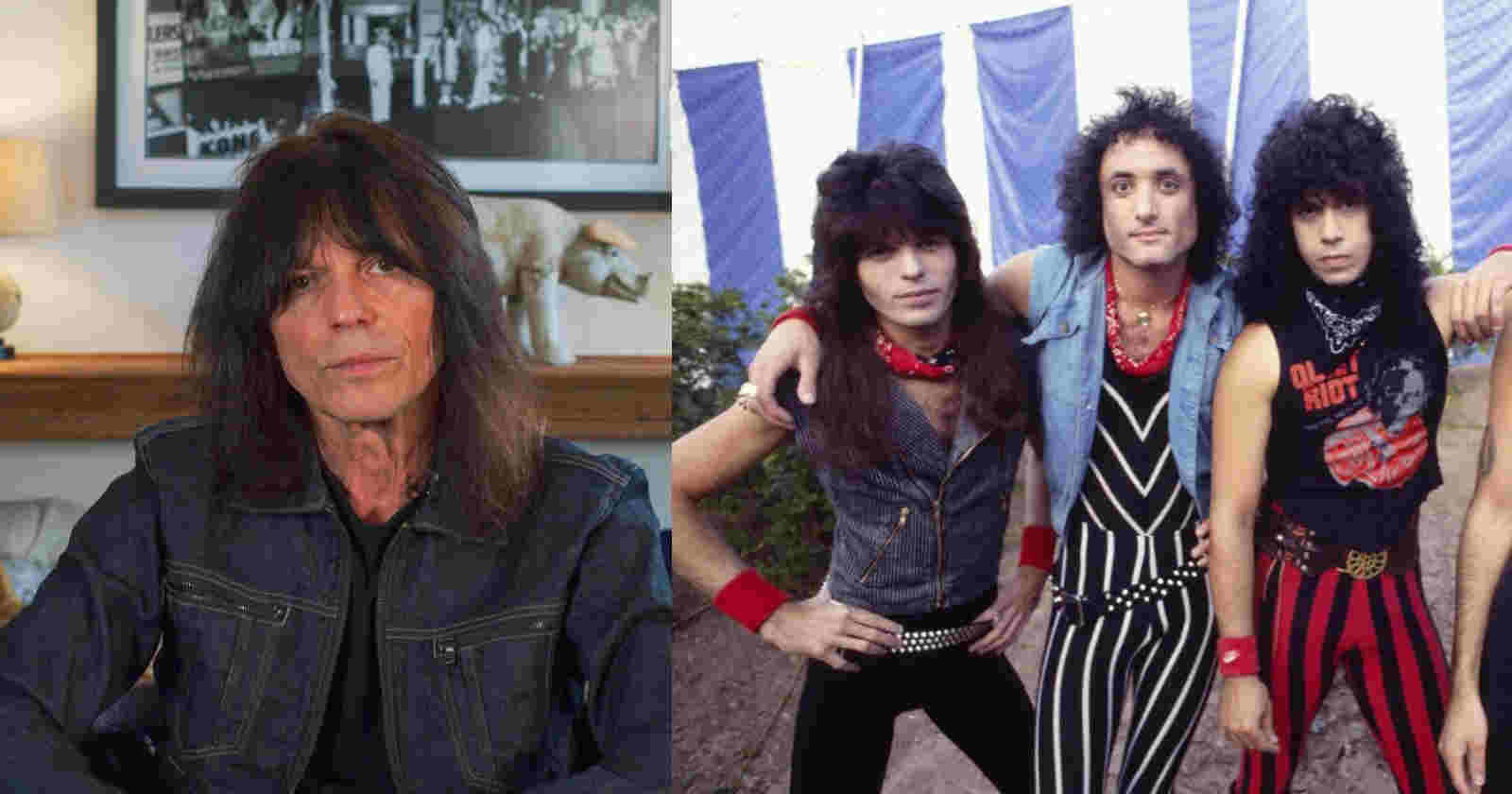 Legendary Bassist Rudy Sarzo, who recently announced his return to Quiet Riot, already made history in Rock and Roll music also performing with Ozzy Osbourne, Quiet Riot, Whitesnake, Blue Öyster Cult and more. In an interview with Rolling Stone magazine, the musician recalled how he started playing with Quiet Riot (He was in the band in 1978–1980, 1982–1985, 1997 and 2003).

“I tried New York before I went to L.A. and it was a little bit harsh to survive there. The weather is much more suited for survival in Los Angeles. That’s why I wound up in L.A. I kept running out of money. On one of my initial attempts, I think my second attempt in 1977, I saw Quiet Riot at the Starwood in L.A.”

“I was completely impressed. They came off as an arena band. They had an arena attitude and the whole package. The songs were not as great as they would have been for a band that goes into the studio with producers and the arrangements get polished. Then you’re ready to be heard by the masses, not just the local kids.”

“I bumped into [lead singer] Kevin DuBrow when he got off the stage. I went, “Hey, man, I really dig what you guys are doing. Just keep doing what you’re doing and I think you guys are going to make it. Then I left L.A. and wound up playing lounges in New Jersey with my brother, the Howard Johnson lounges. This is 1977 and early 1978, up and down Route 80. I was trying to get money to move back to L.A. And so I did that and spent maybe six months there, just putting everything away. When I felt I had enough money, I went back and gave it another try.”

“A week before I was going to come, I get a call from Kevin DuBrow. He says, “Hey, man. We’re looking for a bass player. Everyone says we should give you a call.” I said, “That’s great. I’m going to be in L.A. next week.” So I went down to an audition, got the gig, and I started playing with them.”