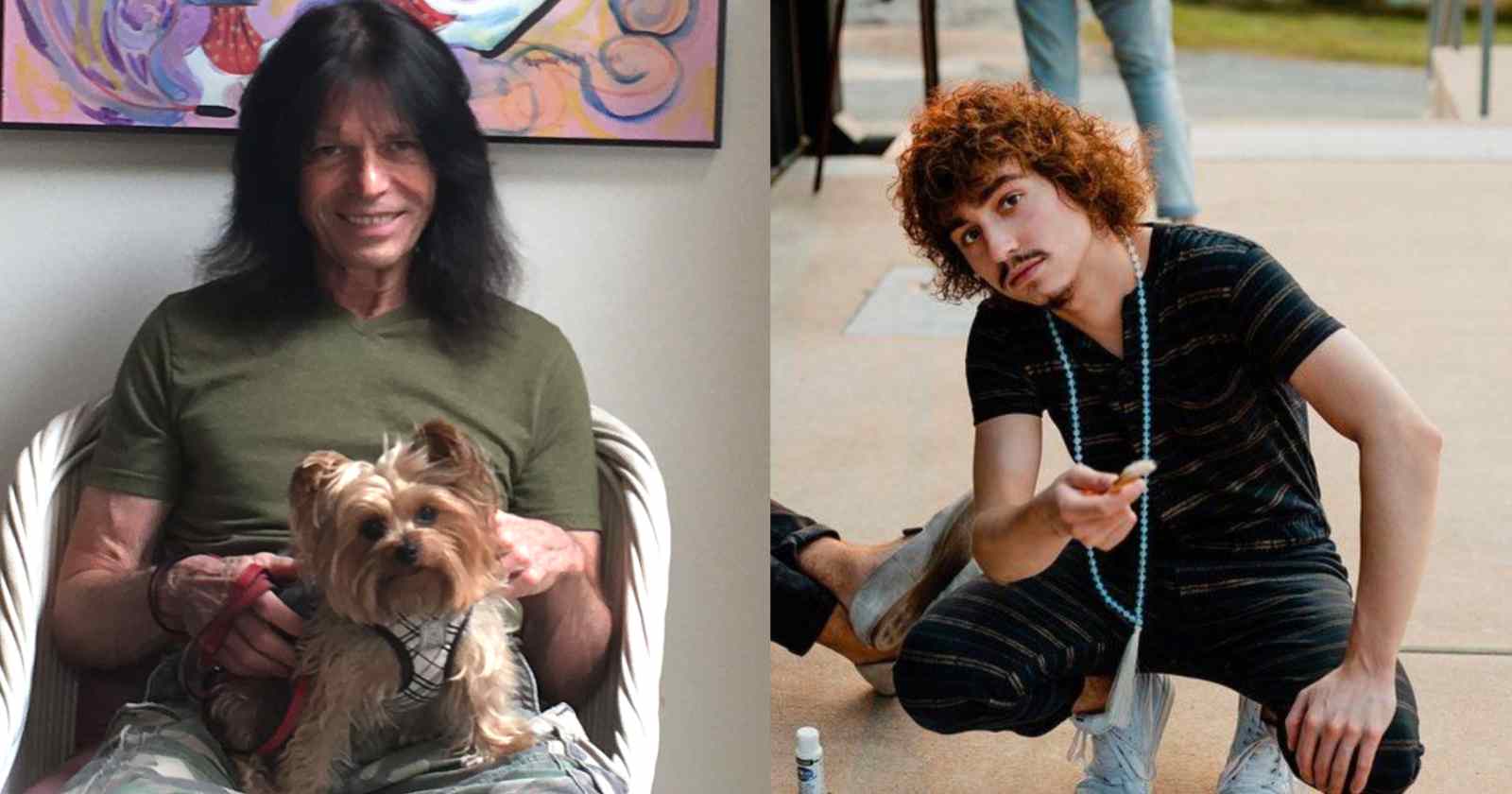 The legendary Quiet Riot bassist Rudy Sarzo (Also played with Ozzy, Dio, Whitesnake and more) gave his opinion in an interview with Ultimate Guitar on Greta Van Fleet and Rival Sons, relatively “new bands” that are praised often in the business.

“I really like the Rival Sons. I really like their uniqueness and everything about them. That’s the first one that comes to mind. They aren’t a clone or trying to imitate other bands. They might be influenced by the consciousness of what the band is about.”

“Greta Van Fleet with Led Zeppelin – that’s a consciousness they’re embracing. They really don’t sound or play like Led Zeppelin. But they tapped into that frequency and that energy of what makes Led Zeppelin so great.”

Greta Van Fleet was formed in 2012 in Frankenmuth, Michigan and already won the Grammy Award for Best Rock Album back in 2019.

The bassist returned to Quiet Riot

“I am returning home, going home to Quiet Riot in the beginning of 2022, next year. Next year marks 50 years of my journey with Quiet Riot. To me, that was a turning point [for me] as a musician. After Frankie told me in 2019 that he had pancreatic cancer, and then he started his fight, it was a daily fight. I mean, he would be taking multiple treatments to fight it, and he would be touring.”

“I was already traumatized by Frankie’s passing, so it was a decision that I had to take a lot of time to think about it – let the mourning period [pass]. I had to do that. So, the time came when I was ready to accept the reality, that it’s our responsibility, of us left behind, to carry on with the legacy and celebrate it. So that’s when I decided. I said, ‘OK, it’s time for me to come home.’”