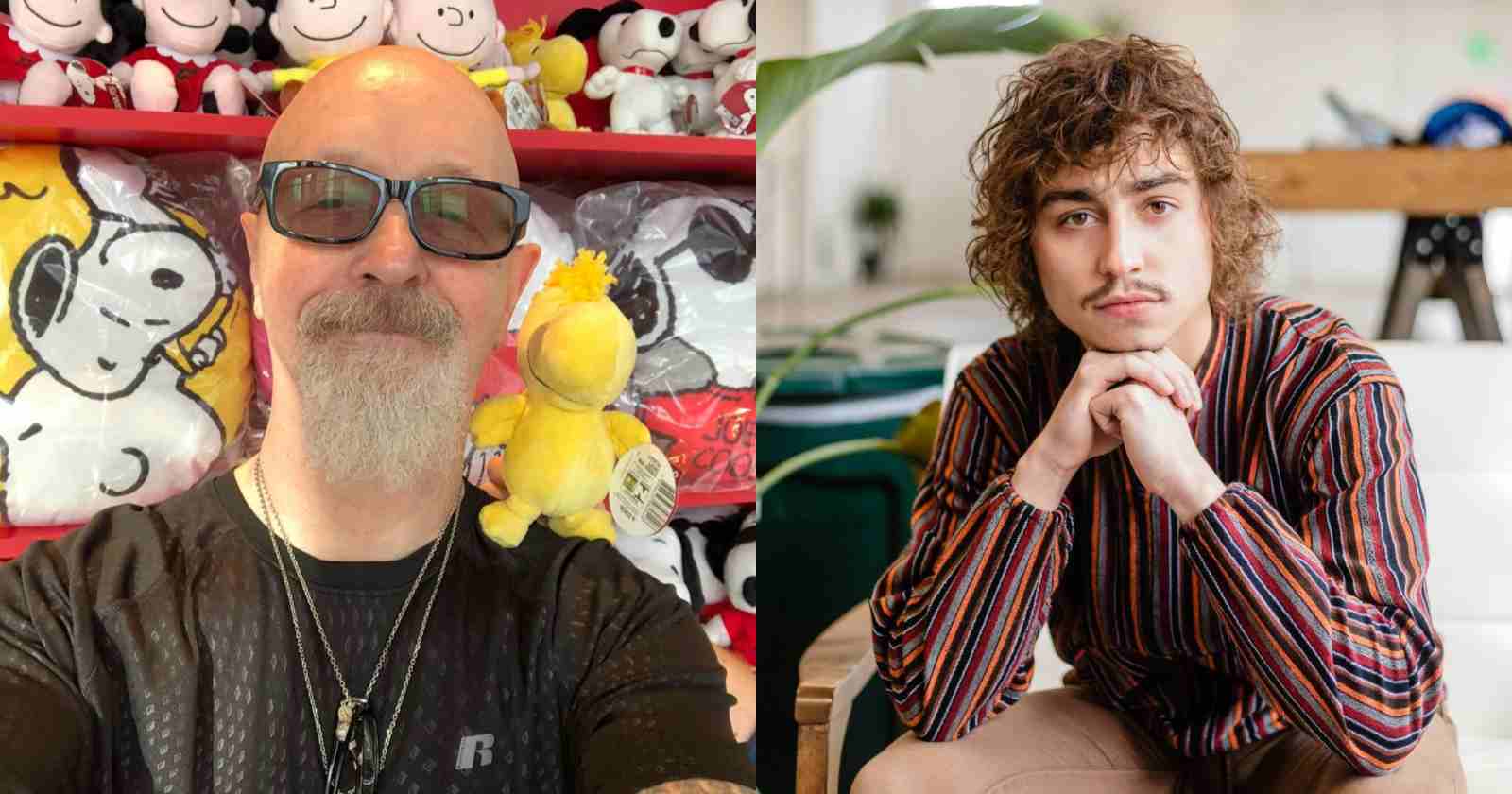 Judas Priest vocalist Rob Halford talked in an interview with Dr. Dot about the rock and roll sensation Greta Van Fleet, band that provoked mixed feelings in Rock and Roll fans and was often compared with Led Zeppelin.

“What I love about Greta Van Fleet – when Greta Van Fleet burst out on the scene, they mildly said that they love Zeppelin, and I thought what was great about that… Here’s the thing about a lot of these newer bands – they’re referencing bands from the past, as we all do.”

“It was from 30-40 years ago that we listened to as young musicians, and I think that’s a great compliment. Some of the greatest music, in my opinion, came through the back end of the ’60s, the ’70s was a great turbulent type of decade. But by the time we got into the 80s and the 90s, some of the greatest things were happening in music, and they still live with us today.”

I see so many people slagging them off, they hate Greta Van Fleet. Why are they bad? They all play instruments, they all sing, they write their own stuff! Give them a break, at least they’re playing instruments, and they’re not just rapping to some beat or something. You got to give them a chance.

“Here’s the thing about that – once people start attacking you, you know you’re doing something good. It’s always the bands that are really getting traction and becoming successful. It’s just a bizarre thing.”

“Instead of lifting people up, there’s a portion of people that just start trying to bang them down. And that really can affect you in a band, it can really affect you mentally and psychologically. You’ve got to push that away, push it away because there’s no merit, it has no merit, it has no value. If anybody’s attacking you, hey that’s their choice. That doesn’t mean you’re not doing good things, you’re not making great things happen.”

“Everything has its context. It’s been me witnessing over the decades I’ve been in music that some of the greatest bands will tell stories of like, ‘Oh, people said we sucked and we were never going to make it.’ One of the first-ever reviews of Judas Priest was, ‘Don’t give up your day jobs, lads.'”