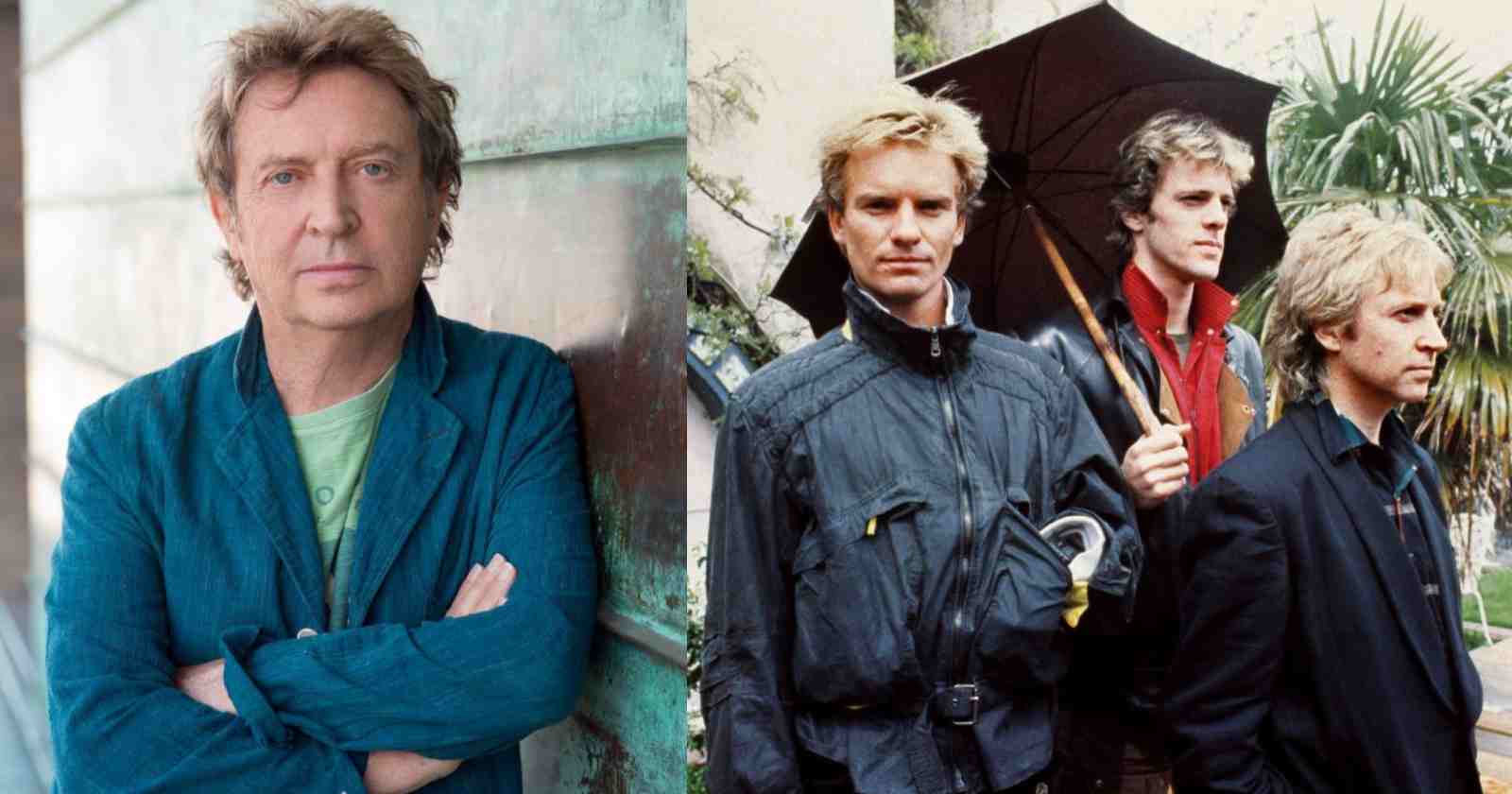 The Police guitarist Andy Summers recalled in an interview with The Telegraph how much money he made during the group’s reunion tour back in 2007. Formed in London back in 1977 by Summers, bassist and singer Sting and drummer Stewart Copeland, the trio became popular in the late 70s and early 80s and have sold more than 75 million records worldwide.

They were active from 1977 to 1986 and only performed again in 2003 when they were inducted into the Rock and Roll Hall of Fame by Gwen Stefani. Their World Reunion tour happened from May 2007 to August 2008 and had shows in Asia, Europe, North America, Oceania and South America. It is one of the highest-grossing tours of all time, with revenues reaching over $360 million dollars.

“The 2007 Reunion Tour was a giant pay-off for all of us and quite incredible: the most money I’ve ever made. We sold out every stadium in the world.”

“And I hate to say it. Well no, I don’t hate to say it. I think I was the highest-paid guitarist in the world during that Reunion Tour. I got about $1m a night. And we did 150 nights. Someone’s got to do the job.”

During that tour, The Police played all their classics like: “Message in a Bottle”, “Don’t Stand So Close to Me”, “Every Little Thing She Does Is Magic”, “De Do Do Do, De Da Da Da”, “Can’t Stand Losing You”, “Roxanne”, “King of Pain”, “So Lonely”, “Every Breath You Take” and “Next to You”.

In the same interview when asked which famous songs were written using his hybrid ­Telecaster he bought off a kid in Los Angeles for 200 bucks, he talked their biggest hit:

“Probably ‘Every Breath You Take’. It’s the song that’s had the most plays in American radio history. As for how much we’ve made from it, I think there’d be several zeros there, and it’s still going on. It never ends.”

“There’s only about five bands that have done this: us; The Beatles; The Rolling Stones; maybe The Who. Not certain; maybe Pink Floyd.”

Born in Poulton-le-Fylde, Lancashire, England back in 1942, Andy Summers is known for being The Police guitarist but he also worked composing film scores and exhibited his photography work in galleries.

Since The Police ended in 1986, Summers released 13 studio albums and played with other musicians.