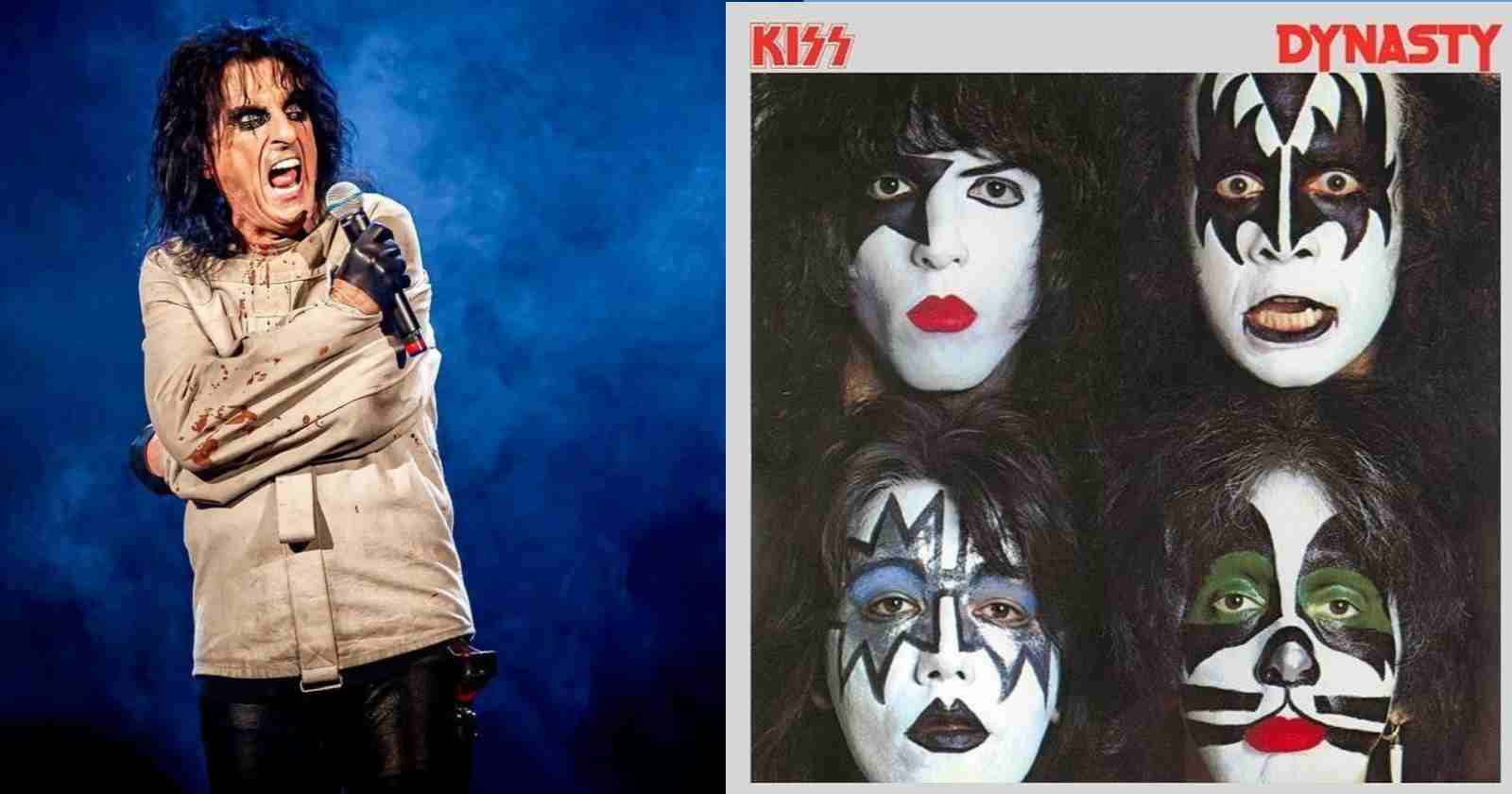 Alice Cooper is currently touring in the United States with ex-Kiss guitarist Ace Frehley as the opening act and in an interview with Ultimate Classic Rock, the musician recalled that he knew the members of Kiss before they began to wear make up and he even said that his band told them were to buy the make up.

Alice Cooper said about telling Kiss where to buy make up in the early days:

“We’d known [Kiss] back in the day. We were not surprised about Kiss. We knew them back when they were …. before Kiss. We told them where to buy their makeup. [Laughs] People were going, “What do you think about this band that wears makeup?” And I went, ‘Yeah, I know who they are. They wear Kabuki makeup, and it’s not like mine and they’re not like us. They’re their own thing.’ When we first started the whole theatrics thing, I was hoping it was going to break the door down and say that theatrical bands could make hit records.”

“We did that. Then Kiss came and [David] Bowie came, and everybody that wanted to be theatrical could be theatrical and still make hit records. That was one of the few things that we did before anybody else.”

In an official statement released before the tour started Ace Frehley talked about Alice Cooper, saying:

“I’ve known Alice for over 30 years. We’re good friends, and we’ve toured together numerous times and always had a blast. Our musical roots are very similar, and the combination of our two bands make for a great event that nobody is gonna want to miss. Being off the road for more than a year because of the pandemic has been tough on everyone in the music industry, and I’m really looking forward to seeing all of the fans happy, healthy, and ready to rock.”