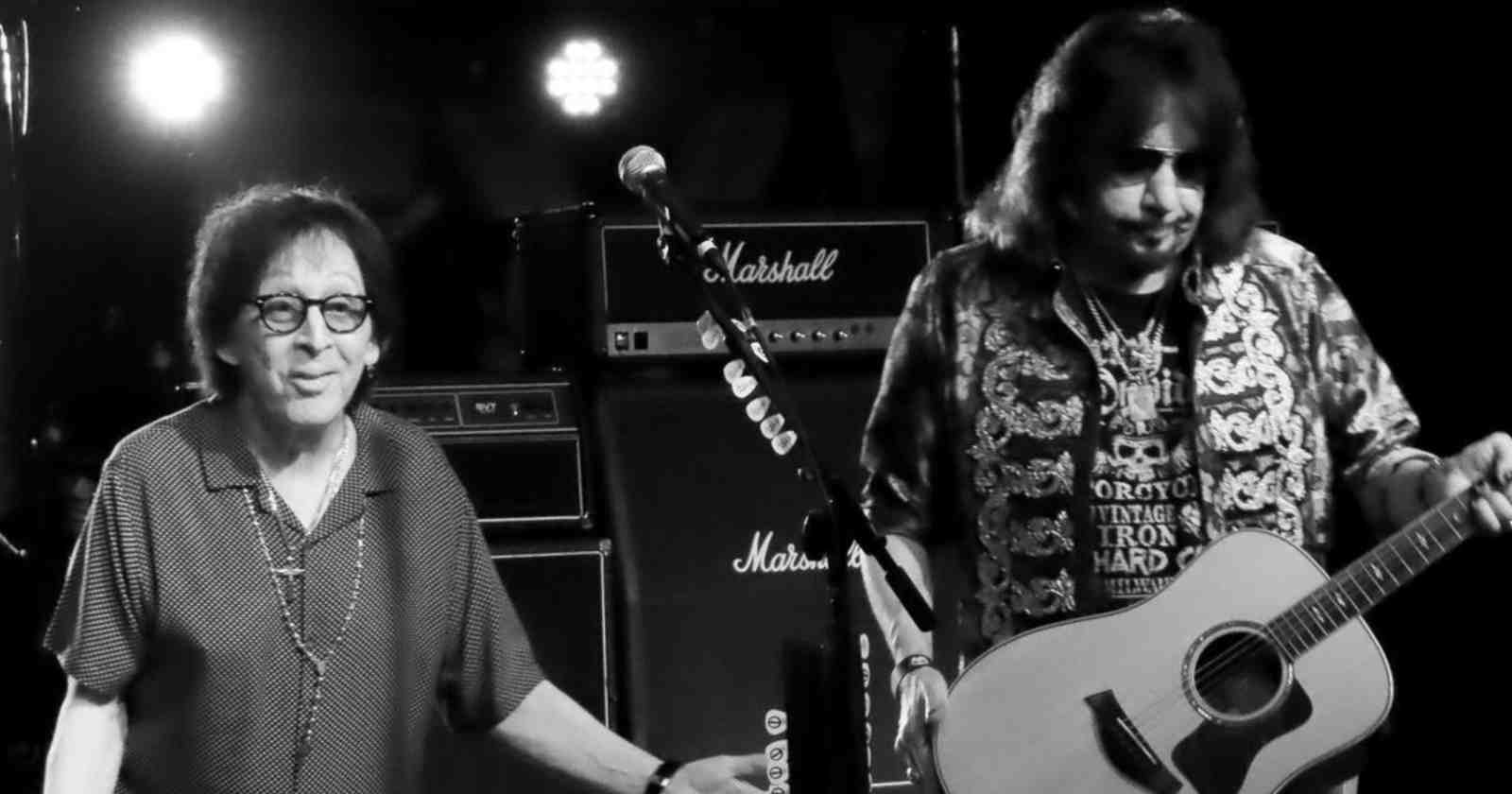 Drummer Peter Criss and guitarist Ace Frehley, two original Kiss members, reunited on stage again after years on May 27 at the 2022 Creatures Fest in Nashvile, TN, a festival made by Kiss fans that every year promotes concerts and other attractions linked to the band.

During Frehley’s concert his ex-bandmate Peter Criss joined him on stage and sang the classic Kiss songs “Hard Luck Woman” and “Strange Ways”.

There is still the hope from the fans that the two might join Kiss at least on their final concert at their farewell tour, but until now nothing was confirmed.

The 2022 Creatures Fest also will have the two ex-Kiss guitarists Vinnie Vincent and Bruce Kulick. Other shows at the festival are Quiet Riot, Enuff Z’Nuff, Vixen, John Corabi, Return Of The Comet and Pretty Boy Floyd.

The maximum capacity of the venue is for 850 people.