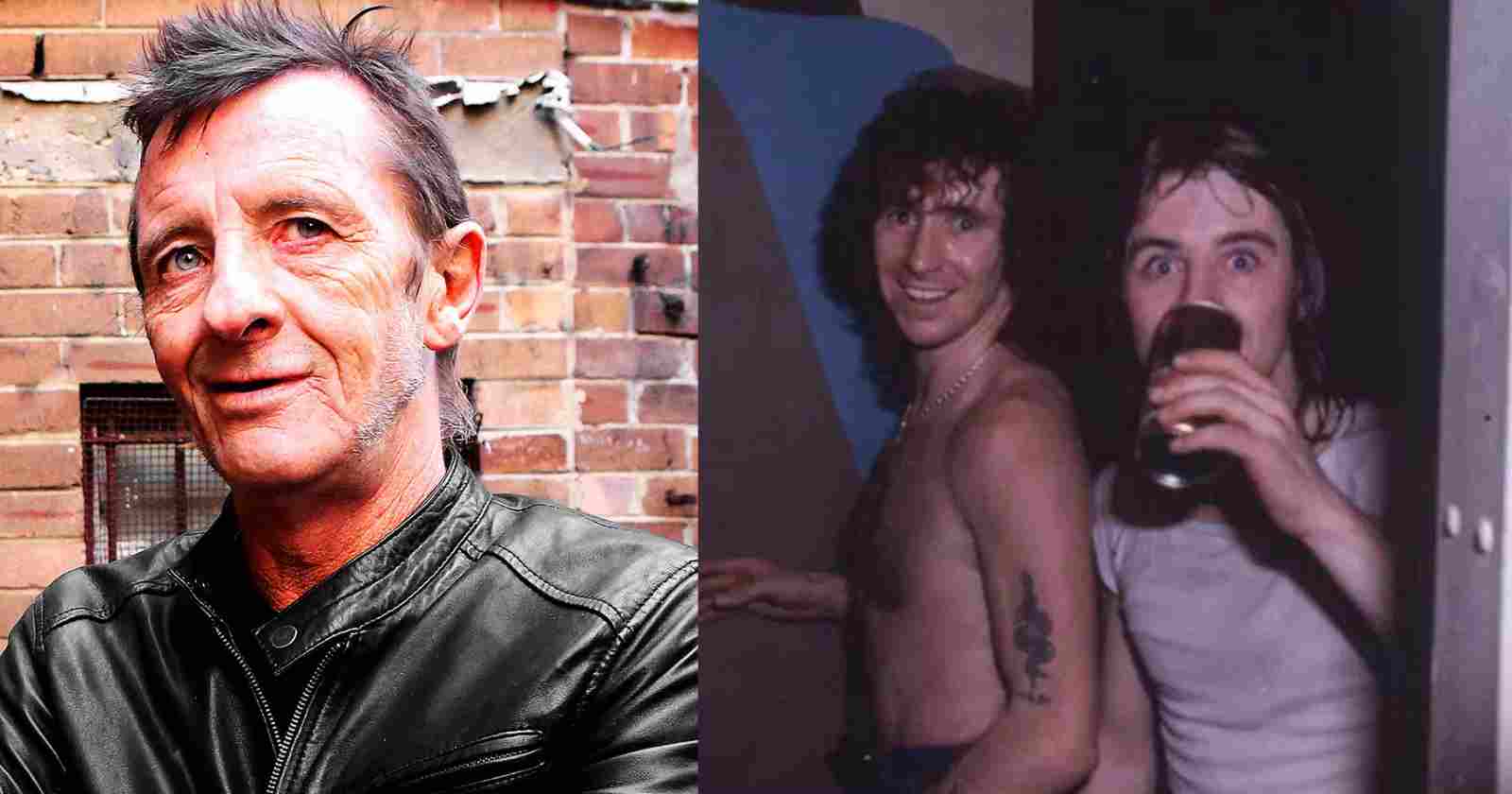 AC/DC drummer Phil Rudd revealed in an interview with Let There Be Talk his favorite album with Bon Scott and talked about the late guitarist Malcolm Young. The musician also named a few b-sides would be good to play live.

“[1978’s] ‘Powerage,’ I think, that was Cliff’s [Williams, bass] first album as well; it was such a great album, and it’s got a couple of things on there that I really like but we don’t necessarily play them live.”

“Our aim is to kind of beat you up when we play live; we’re not trying to be nice to you, we want to beat you up, we don’t want to be too nice when we get on stage, as Mal said, ‘Follow that.'”

“He was a great guy, he knew exactly what he wanted, and that was a great thing about Angus and Malcolm, and he was our guy, you have to have that.”

When asked about which b-sides he would like to play live with the band, he said:

“I don’t know, I love ‘Squealer,’ I play them all the time, such fantastic tracks. Bon Scott, he’s just something else, isn’t he? It’s good… I don’t know, we always try to record stuff that we could play live. It wasn’t us putting out an album full of songs that we can’t play half of them live, that’s it. If you can’t play it live, don’t record it because – extra layers of other voices, that doesn’t sound real to me.”