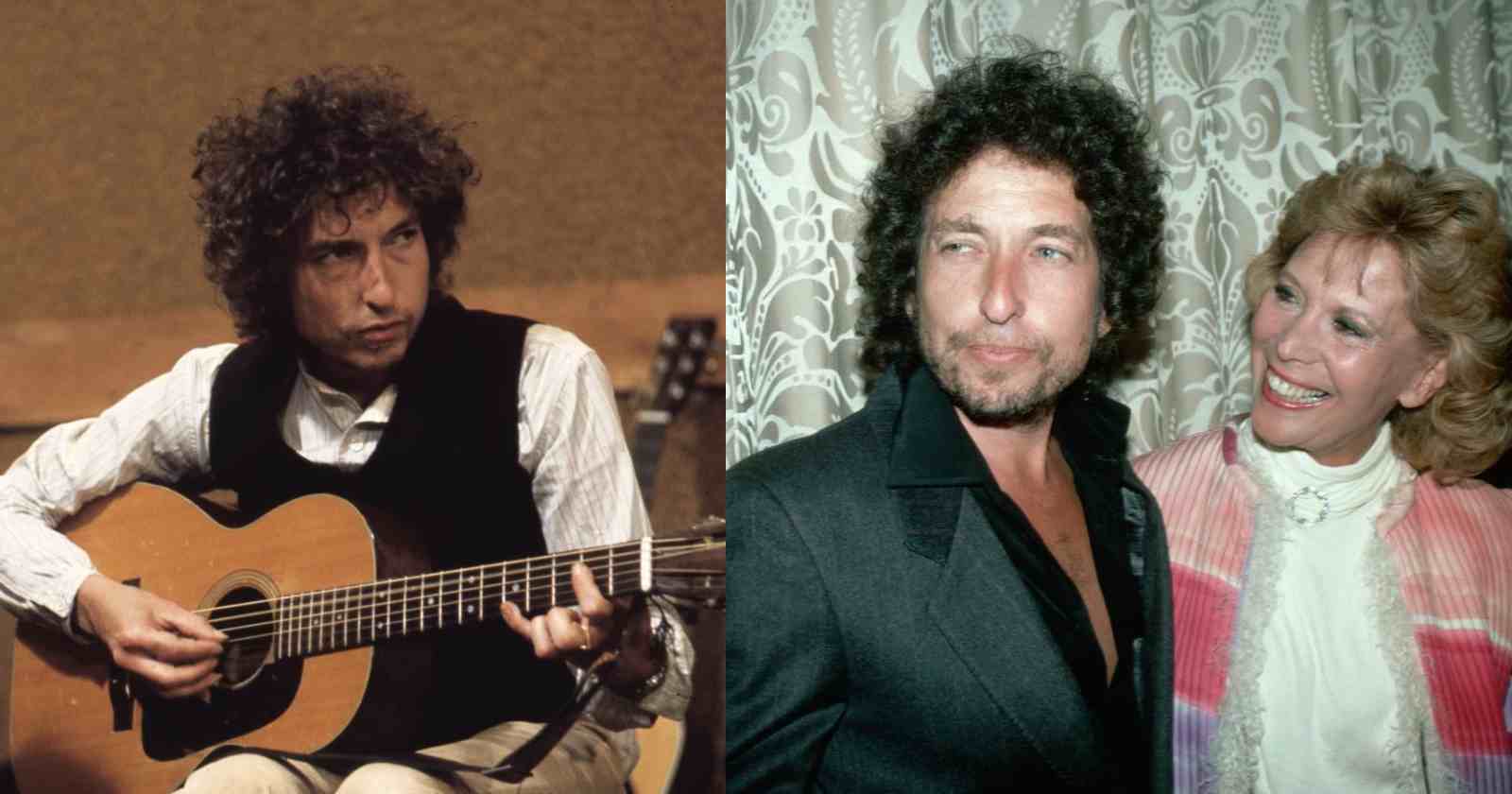 Born in Duluth, Minnesota, United States back in 1941, Bob Dylan became one of the most influential and successful musicians in history. Active since the early 60s, the Folk-Rock musician sold an estimated amount of 125 million records worldwide, what makes him one of the best-selling artists of all time, and is also one of the most re-recorded artists in music.

Even though almost during his entire career he mostly did solo albums, except from the ones he composed with the supergroup Traveling Wilburys, Dylan had the desire to be part of some other famous bands. In an conversation with Interview magazine back in 1986 he listed 5 bands he wished he had been a member and Rock and Roll Garage tells a little bit more about those groups and Dylan’s connection with some of them.

Dylan’s relationship with David Crosby, Stephen Stills and Graham Nash go way back in the 60s, especially with Crosby, who was a member of The Byrds, band that scored many hits with versions of Dylan’s songs. Over the years, Dylan already played live with Crosby/The Byrds and Stephen Stills band. CSN also covered Dylan’s “Girl From The North Country” live in their concerts.

In an interview with Rolling Stone back in 2017, David Crosby recalled his reaction when he first watched Dylan, saying (Transcribed by Rock and Roll Garage): “He was the archetype, he was mysterious and extremely f*cking good in what he did. When he started out he was reasonably good looking, he was completely different from anyone. I remember the first time I saw him at Gerde’s Folk City. I sneak in because I dind’t had the money to buy it. So I listened to him and I thought ‘Oh f*ck, I can sing better than that! What is this guy all about?’ (But) then I started to listen to the words.”

Formed in Los Angeles, California back in 1968, the Folk Rock supergroup had the already successful musicians: David Crosby (The Byrds), Stephen Stills (Buffallo Springfield) and Graham Nash (The Hollies). Neil Young (Buffalo Springfield) wasn’t constant member of the group over the decades, working the trio from time to time.

Born in Issaquena County, Mississippi back in 1913, Muddy Waters was one of the most influential Blues players of all time. He and Dylan were present on The Band’s final show in 1976, shown in the famous Martin Scorsese film “The Last Waltz”. Even though both of them performed with the Canadian group, they didn’t shared the stage that night.

The musician is often cited as the father of the modern Chicago Blues. In the early 50s his band had the line-up that Bob Dylan named, with Little Walter Jacobs on harmonica and Otis Spann on piano, also with Jimmy Rogers on guitar and Elga Edmonds on drums.

Among his most famous songs are: “Mannish Boy”, “I’m Your Hoochie Coochie Man” and “You Need Love”.

Their are best known for songs like “On The Road Again”, “He is in The Jailhouse Now”, “K.C Moan” and “Stealin’, Stealin'”.

A Progressive Bluegrass band formed in 1957 in Washington, D.C., The Country Gentleman remained active until the death of Charlie Waller, one of the group’s founders, in 2004. Their music was influenced by traditional bluesgrass and pop.

Some of their most famous songs are “Standing Outside The Fire”, “Papa Loved Mama”, “Shameless” and “Wrapped Up In You”.

Born in Aben, Louisiana, in 1881, King Oliver was an American Jazz cornet player and bandleader. He is best known for his playing style and for being one of the pioneers of the use of mutes in Jazz. He also was the mentor and teacher of the praised Louis Armstrong.

Some of his most famous songs are “Dippermouth Blues”, “Sweet Like This”, “Canal Street Blues”, and “Doctor Jazz”.