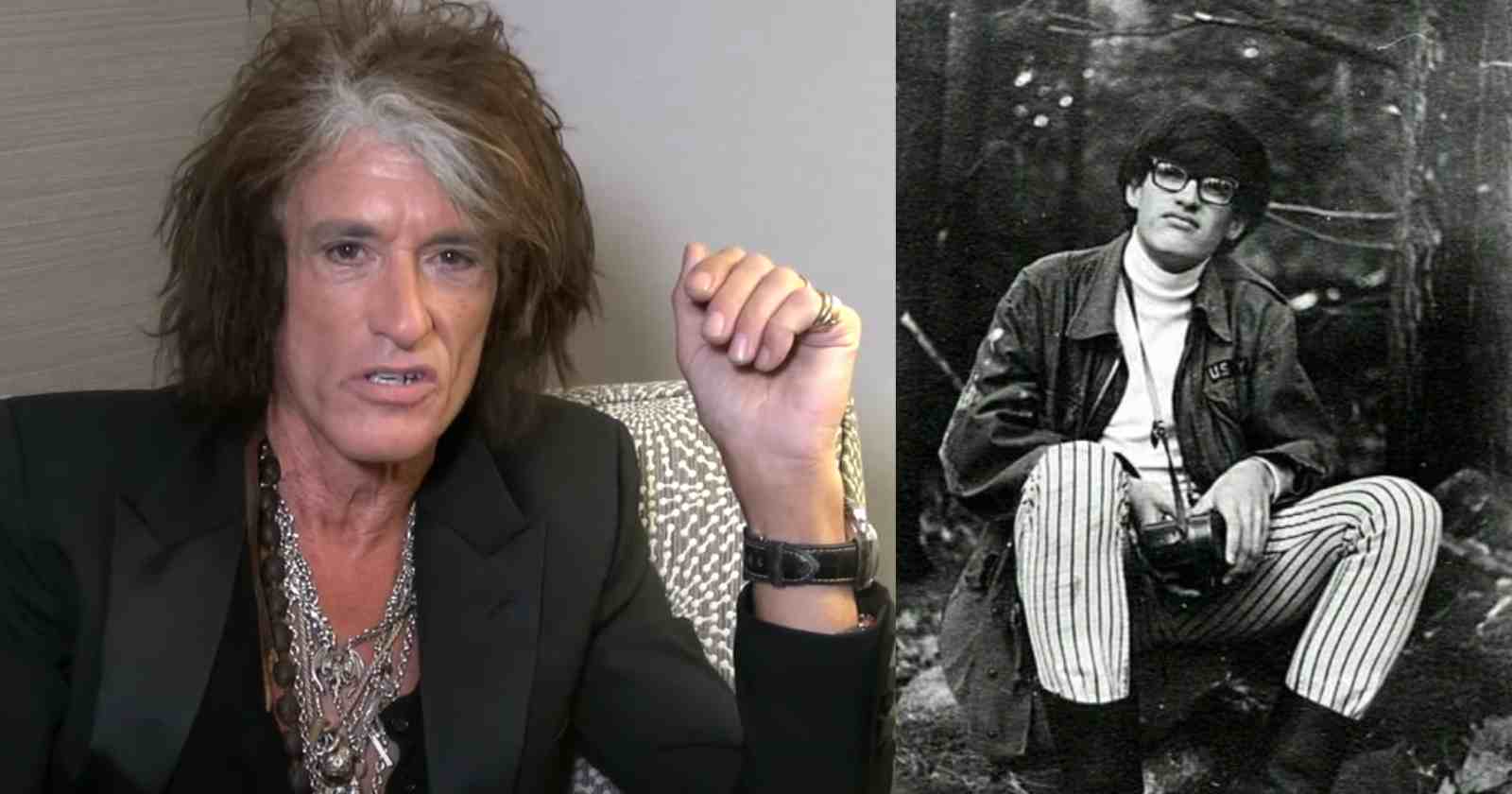 One of the most successful guitarists of all time, Joe Perry helped Aerosmith to create classic albums that made they become one of the best-selling bands of all time with more than 150 million records sold worldwide. But before becoming a praised and influential player, the musician had the chance to watch live in concert many incredible groups during the late 60s. Rock and Roll Garage selected 4 bands that Joe Perry saw live before he was a star.

By the late 60s The Who was on fire, at one of the highest points of their career and Joe Perry had the chance to watch them live as he recalled in an interview with Spin Magazine in 2022, saying: “I mean, it seems like yesterday I was watching The Who back in 1968. Just for a little perspective on this. I remember it was either ‘68 or ‘69. I was at the Boston Tea Party [a synagogue-turned-rock club], out by the ticket window. Fleetwood Mac was playing.”

“A couple of friends of mine had an extra ticket to see the Stones. They told me ‘this could be the last tour.’ You know with Keith and everything. I said, I think I’m going to stay and watch Fleetwood Mac.”

Joe Perry is a huge Jeff Beck fan and he recalled in an interview with Rock Scene Magazine back in 2018 (Transcribed by Rock and Roll Garage) the experience of seeing the Jeff Beck Group live: “When I started going into town and seeing like The Who, The Jeff Beck Group playing live. By then I was working in a factory and the next day I decided ‘I got to get myself a Les Paul'”.

One of the most influential guitarists of all time, Jeff Beck first achieved fame as a member of The Yardbirds and then started his successful solo career where he worked with dozens of legendary musicians like Stevie Wonder, Mick Jagger, Rod Stewart and Roger Waters.

Beck was inducted into the Rock and Roll Hall Of Fame back in 2009 by Led Zeppelin’s Jimmy Page, who said in his speech: “He’d just keep getting better and better, and he leaves us – mere mortals”.

A big Blues fan, Joe Perry had the chance to see the legendary John Mayall & The Bluesbreakers live when the group had the guitarist Mick Taylor, who would later become a Rolling Stones member. In an interview with Rock Scene Magazine back in 2018 (Transcribed by Rock and Roll Garage) he recalled that moment, saying: “He (Mick Taylor) was playing a Les Paul, SG, slide guitar and that’s when I got turned on to slide guitar as well. The main thing is (I started) underneath the songs and seeing who is playing these things.”

John Mayall, who recently announced his retirement from touring, had in his band an incredible amount of musicians that left his group and pursued successful and praised careers on other bands or solo.

Joe Perry also was lucky enough to see one of the bands that inspired him the most, Fleetwood Mac’s first era with Peter Green. The Aerosmith guitarist recalled in an interview with Glide Magazine back in 2014 the experience of seeing the British band live not only once but mutiple times: “I was fortunate enough to see him (Peter Green) play. I was lucky enough to see a lot of these guys play back when they were still playing the big clubs and the small theaters that only held like two-or three thousand people.”

“It was a great rock town because it had so many young people, it being such a huge college town. So a lot of the English kids would stop there first before they would go to New York, where the critics were and all that, and Fleetwood Mac would sometimes stay there for a month and they would rehearse and play shows almost every week and I was able to see them play many times.”

Talking with Music Radar back in 2014, Perry said that Peter Green is one of his all-time favorite guitarists and that when he went to see Fleetwood Mac play when he was young he even knew songs like “Green Manalishi” and “Oh Well” before they were officially released. Aerosmith covered “Oh Well” at many of their concerts over the decades.