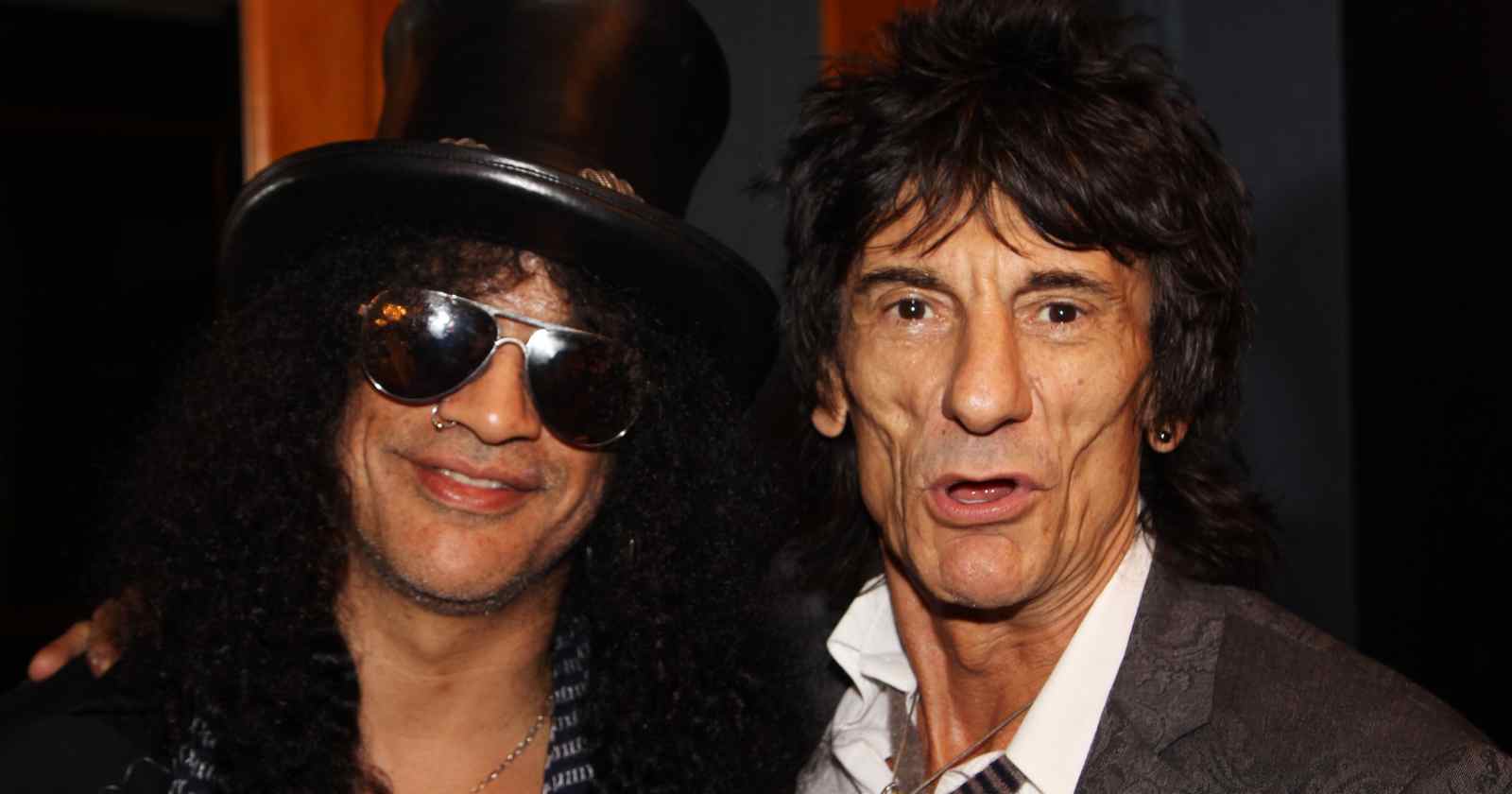 The legendary Guns N’ Roses guitarist Slash was responsible for many amazing classic guitar riffs, solos and for inspiring millions of musicians all over the world. In an interview with Classic Rock back in 2016 the musician revealed the first bands that inspired him when he was a kid.

10 bands Guns N’ Roses’ Slash listened when he was a kid:

When asked about his childhood and how he discovered music, Slash said: “I was born in Hampstead on July 23, 1965. I lived in Stoke but was born in London, a detail my dad had to correct me on. We moved to the US when I was six. My dad was the rebel of the family; he went to art school, married a black woman, and was part of the whole rock’n’roll scene. LA was the place to be so moving there made perfect sense.”

Is that what inspired you to start playing music?

“Yes. From day one it was all about the Stones, The Yardbirds, Cream and the Kinks. And I have to bring The Moody Blues into it because they had quite a strange effect on me. Then when I moved to the States it was all about bands like The Doors. My mum was into lots of eclectic music from Phoebe Snow to The Commodores, David Bowie to Led Zeppelin. Both my parents were in the music business so I was around it 24⁄7.”

When did music become something that you were going to do, as opposed to just something you listened to?

“It didn’t happen that way. I was always listening to music and into music, I took it for granted that it was always there. And I knew what I liked and what I didn’t like. I didn’t think twice about it: seeing sessions or going to the Troubadour to watch bands, but I’d never thought about making a career out of it. Then Steven Adler – who I met at junior high – turned me onto his electric guitar and I was off and running.”