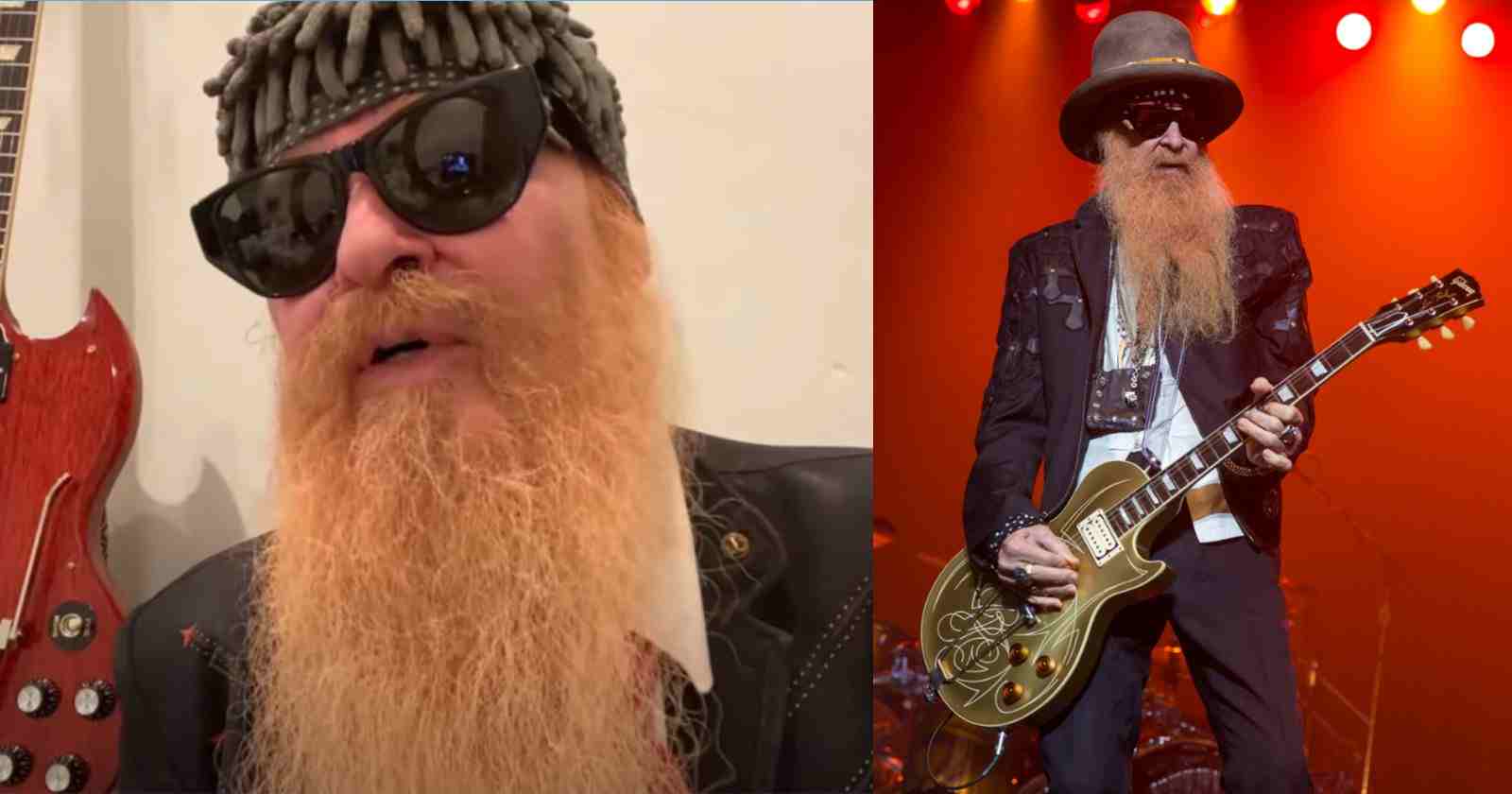 ZZ Top legendary guitarist and singer Billy Gibbons revealed in an interview with Rolling Stone magazine back in 2017 his favorite book and movie of all time, explaining why he likes them so much.

What’s your favorite book of all time?

“It’s a surreal book by Haruki Murakami called Hard-Boiled Wonderland and the End of the World. I find myself rereading it every couple of years. Definitely a bit on the creepy side. It’s effective in dragging you out of incessant thinking, because the creative mind, it will not leave you alone. There’s a great saying: “For the artistically inclined, just remember you don’t have to swing at every pitch.”

What’s your favorite movie of all time?

“The Passenger with Jack Nicholson and Maria Schneider. I am a big fan of Michelangelo Antonioni, the director, and this is one of those disturbingly quiet type films, but it is really thought-provoking.”

“It’s very soothing and it was shot in the deserts of North Africa. It has all these elements of intrigue that has the quiet feeling.”

What was your favorite book as a child, and what does it say about you?

Junior’s Fun to Draw. I think it was originally published in 1944, and if you’re lucky, you can find one on eBay. That book taught the left hand to watch the right hand. It teaches you how to draw page by page. It starts out with circles and squares and ovals, and then you put them together. Very informative.

Billy Gibbons is one of the greatest rock and blues musicians of all time. The lead singer and guitarist of ZZ Top was born to Frederick Royal and Lorraine Gibbons in Houston, Texas. His father was an entertainer, orchestra conductor. Also a concert pianist that worked with his second cousin, art director Cedric Gibbons, for Samuel Goldwyn at MGM Studios. At the age of 5 his mother took him and his sister to see Elvis Presley. And when he was 7, his father took him to a B.B King recording session.

Gibbons first became a percussionist at first, being sent by his father to New York City to study with Tito Puente. But back in 1963, he received his first electric guitar following his 13th birthday, a sunburst Gibson Melody Maker, accompanied by a Fender Champ amplifier. He was influenced by guitarists such as Jimmy Reed.

While attending Warner Brothers’ art school in Hollywood, California, Gibbons engaged with his first bands including The Saints, Billy G & the Blueflames, and The Coachmen. At the age of 18, he formed an artfully designed band, conceptually inspired by friend and fellow musician, Roky Erickson and The 13th Floor Elevators. Then naming the group the Moving Sidewalks, penning the hit single “99th Floor”, and engaging in a friendship with Jimi Hendrix.