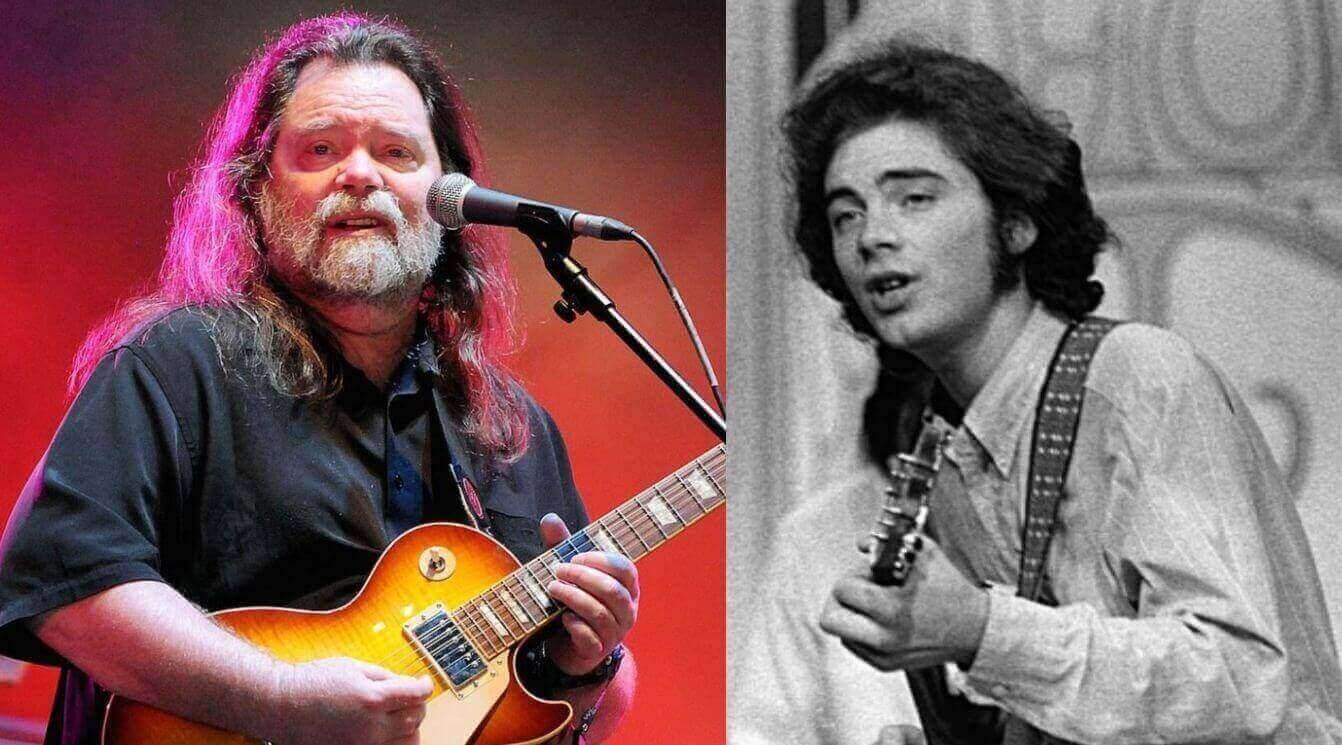 Singer Roky Erickson, one of the top names in psychedelic rock, died on Saturday (1) in Austin, Texas, at age 71. The American became known as the leader of the 13th Floor Elevators group.

Erickson’s death was confirmed by his brother in a Facebook post. “My brother Roky died in peace today, please give us time, music and laughter forever,” said Mikel Erickson. The cause of death was not revealed.

In 2015 the band reunited during the Levitation festival in Austin, whose name pays tribute to one of the group’s most famous songs.

The Elevators were the first band to refer to their music as psychedelic rock, with the first-known use of the term appearing on their business card in January 1966. The 2005 documentary You’re Gonna Miss Me specifically credits Tommy Hall with coining the term “psychedelic rock”, although artists such as the Holy Modal Rounders and the Deep had described their music as “psychedelic” earlier.

Their contemporary influence has been acknowledged by 1960s musicians such as Billy Gibbons of ZZ Top, Peter Albin of Big Brother and the Holding Company, and Chris Gerniottis of Zakary Thaks.