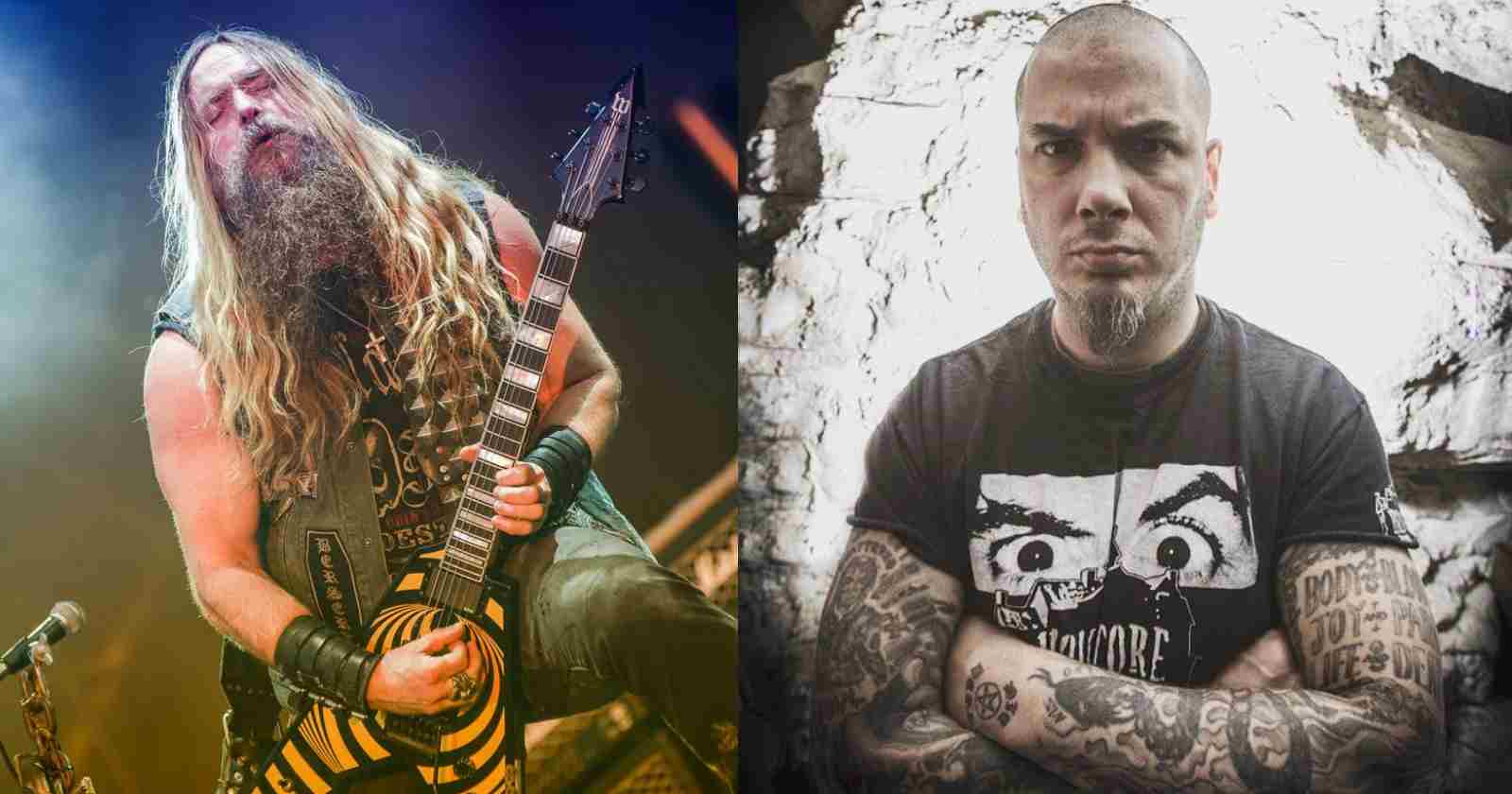 Guitarist Zakk Wylde (Ozzy Osbourne, Black Label Society) talked in an interview with Danny Wimmer Presents (Transcribed by Blabbermouth) about the Pantera reunion tour that will happen in 2023. As reported by Billboard, the classic living members of the group Phil Anselmo (Vocals) and Rex Brown (Bass) will tour next year as Pantera with Zakk Wylde (Guitar) and Charlie Benante (Anthrax – Drums).

Zakk Wylde talks about being part of Pantera’s reunion

“When Vinnie was still alive, when the fellows were all talking about doing it, I just always told ’em, I said, ‘Of course I would… If you asked me, why would I not do it? I’m gonna honor Dime.’ It could be like Noel Redding and Mitch Mitchell asking Eric Clapton if he would go out and honor Jimi (Hendrix) and Eric playing Jimi’s stuff and singing Jimi’s songs and they’re going out as the ‘Jimi Hendrix celebration.'”

There is still no official announcement from the band about the tour dates. The group was formed in 1982 in Arlington, Texas and started as a Glam Metal band, later on changing their sound. It was with the release of their fifth album “Cowboys From Hell” (1990) that the band became famous, releasing more four successful records: “Vulgar Display of Power” (1992), “Far Beyond Driven” (1994), “The Great Southern Trendkill” (1996), “Reinventing the Steel” (2000).