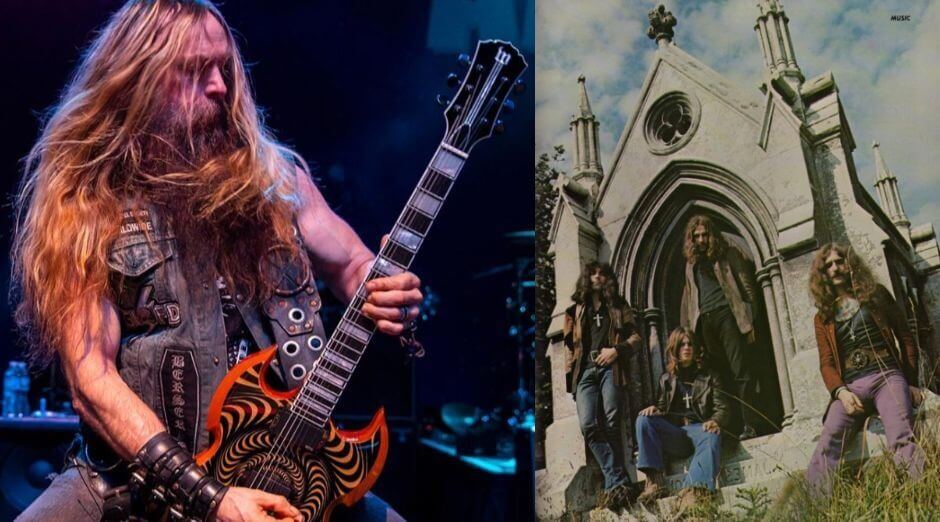 Guitarist Zakk Wylde (Ozzy Osbourne, Black Label Society) released a cover for Black Sabbath‘s self-titled classic song from their debut album. The tune was recorded by his project Zakk Sabbath, where the musician only plays songs from Black Sabbath.

Talking about the band, Zakk said:

“If any of the guys in Black Sabbath get a gambling problem and go broke, then this band could actually give them more gambling money. When Black Sabbath went out on ‘The End’ tour, they signed contracts with promoters that they’ll never tour again, so we devised Zakk Sabbath so we could eventually do, ‘Zakk Sabbath, featuring Ozzy Osbourne.’ Then we’ll do, ‘Zakk Sabbath featuring Geezer Butler and Ozzy Osbourne.’ Then we’ll get Tony [Iommi] and Bill [Ward], and it will be ‘Zakk Sabbath featuring the original Black Sabbath,’ and they can go out and tour again, and we’ll be completely out of the band. That way everybody can still pay their light bills or support their gambling problem.”

The song was written in 1969, and performed in 1970 as the first track on Black Sabbath’s debut album. It is considered the first heavy metal song in history. Several critics and religious groups have already accused the song of being satanic for it’s extremely dark atmosphere. In addition the song also influenced Doom metal.

According to the band, the song was inspired by a film and an experience that Geezer Butler revealed to Ozzy Osbourne. When the band still was called “Earth”, Butler painted his apartment in matte black, placed several inverted crucifixes, and placed pictures of Satan on the walls. Ozzy gave Butler a book on witchcraft. He read the book and put it on a shelf before going to sleep. When he woke up, he claims to have seen a large black figure standing at the end of his bed. The figure disappeared and Butler went to get the book, and it was gone. Geezer then told Ozzy, who wrote the lyrics to the song.