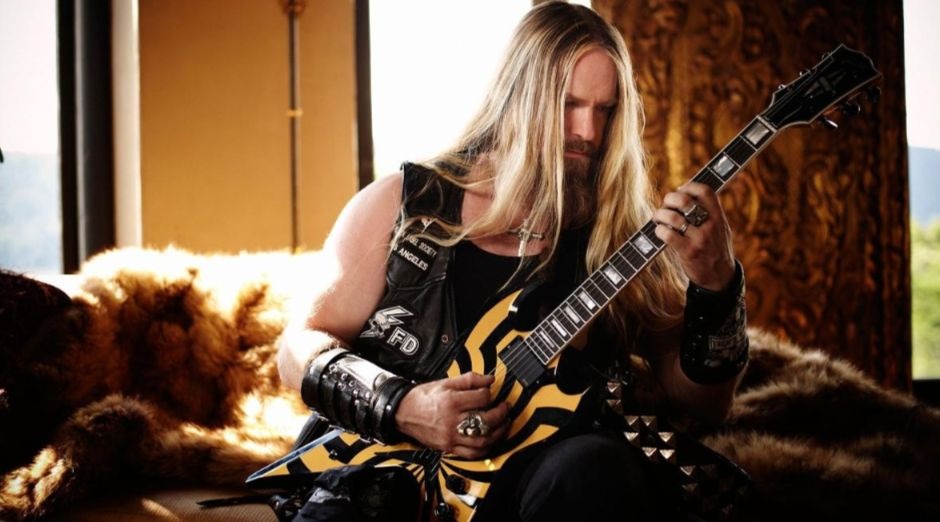 Zakk Wylde is certainly one of the best guitarists who have ever worked with Ozzy Osbourne and later made the great band Black Label Society. The talented guitarist revealed his influencies talking about the 10 albums that changed his life in an interview with Loudersound in 2016 and explained why.

Zakk Wylde and the 10 albums that changed his life:

“The first rock album would be by Black Sabbath. Before that it was 45s, stuff like Donny and Marie, Olivia Newton John, Barry Manilow… Then life ended when I bought We Sold Our Souls…. I fell into the world of cool music and hard rock guitar.”

“I remember listening to Pink Floyd’s Dark Side Of The Moon one time while making out with a chick. At parties and skating rinks, though, there’d be Bob Seger or The Cars playing, Bee Gees, shit like that.”

Abba “Arrival” (The album he broke the speed limit)

“I don’t speed, ’cos I don’t want to get tickets. My wife calls me fucking ‘grandpa’ when I’m driving, and I say, ‘Yeah, a grandpa with no fucking tickets!’ But for driving fast it’d be Abba’s Dancing Queen. Yeah, why not? Look at me, I am a dancing queen!”

Judas Priest “Screaming For Vengeance” (If someone asks him what Metal is, he gives this album)

“Sabbath Bloody Sabbath was killer. I remember the sleeve photos on [follow-up album] Sabotage, and Ozzy saying [adopts Birmingham accent], ‘Look at the state of me in this fucking outfit. And I look like a fucking homo in a kimono’. I told him, ‘I always thought you were Bill Ward,’ ’cos I didn’t know who was who on the photo!’”

“I think Lady Gaga is fucking awesome. Have you ever seen her play piano? She’ll sit down and really throw down something. Aside from all the crazy outfits, she’s a really fucking good musician and she writes all that shit too. Check out YouTube, ‘Lady Gaga Led Zeppelin’. It’s her with dark hair playing in a little club in a cover band, before she became Lady Gaga.”

“Well the residuals from White Christmas are still coming in, so that or the soundtrack to Grease would be pretty fucking good too, I reckon – we’d be sitting in my Learjet right now. I’m trying to think of records I really love… I would say any Black Sabbath or Led Zeppelin album, you can really pick any one.”

“The first Black Label album! No, any Black Label album! Ha ha ha! I recorded the whole thing but when I listen to it I’m thoroughly disgusted, feeling suicidal… and then I break out my Donnie and Marie and Olivia Newton John albums and feel uplifted again,” Zakk Wylde said.

“It would be a song like Helen Reddy’s I Am Woman, Hear Me Roar! That would be a good one. Or Lionel Ritchie, Three Times A Lady. It’d be like, ‘Three times a lady… not anymore!’ then ‘I am woman, hear me roar… not anymore, he’s dead!’”

“For the artists that I love, it’s not a specific record, it’d be everything they did. For BLS it’d be The Blessed Hellride. Ozzy remembers an album if he had a good time making it, rather than if it did well.”