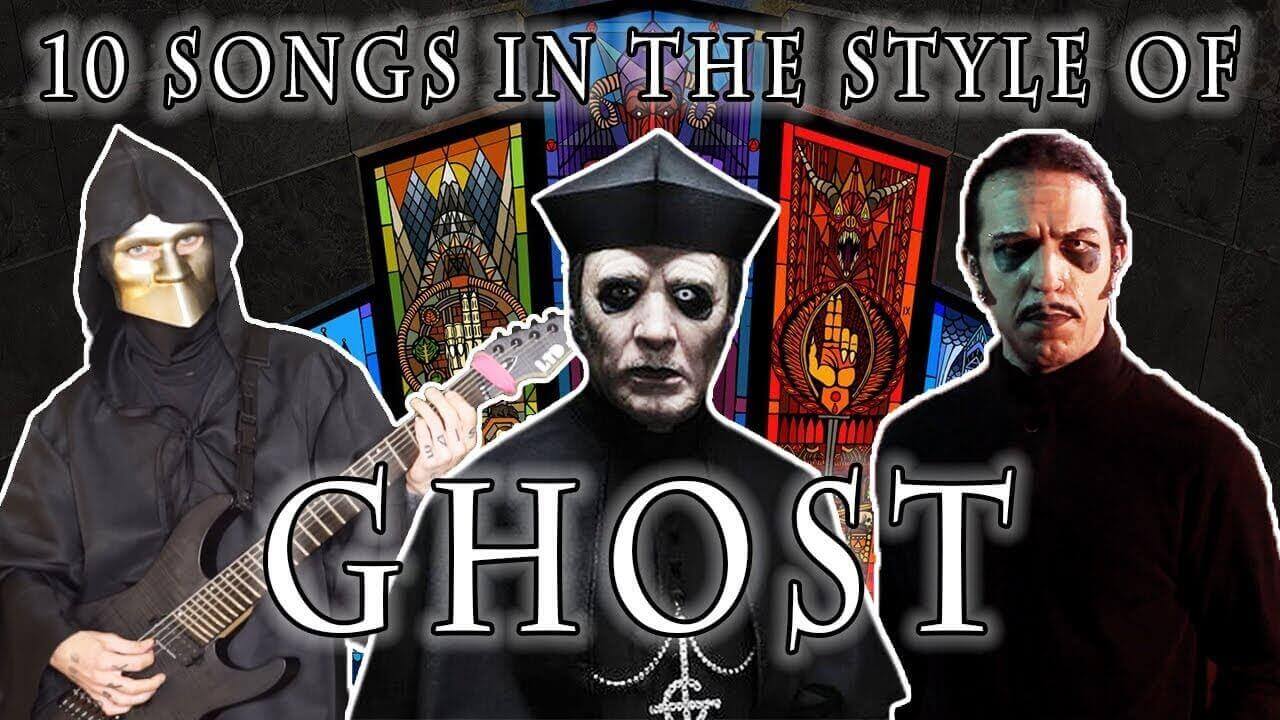 Anthony Vincent is back with another video that will surprise you. Known for the Youtube channel Ten Seconds Song, the musician showed what it would be like if the Ghost band played classics of other genres.

Madonna’s “Papa don’t Preach”, Lady Gaga’s “Bad Romance”, Green Day’s “Boulevard Of Broken Dreams” and Led Zeppelin’s “Stairway to Heaven” were some of the tracks chosen to receive a transformation. Watch the video below.

Vincent also released a second video in partnership with EROCK – with whom he revealed to be writing an unreleased EP under the name Riptide – singing “Don’t Fear The Reaper” by Blue Öyster Cult.