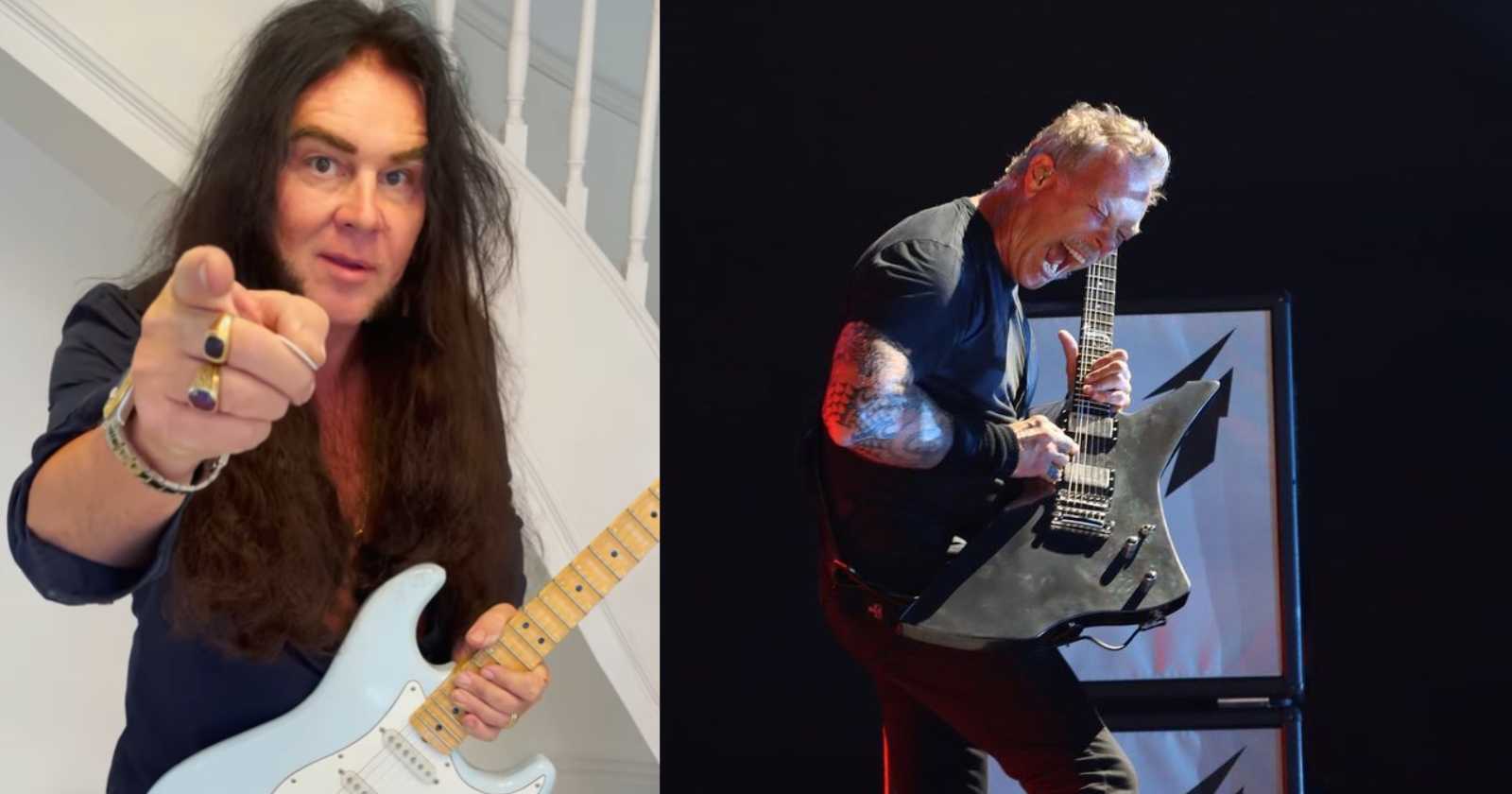 The virtuoso Swedish guitarist Yngwie Malmsteen gave his opinion in an interview with Radioactive Mike Z (Transcribed by Ultimate Guitar) on Metallica.

When asked if he recalled the first time he ever heard Metallica, Malmsteen said: “Actually, I remember the first time meeting the guys, because I was in a band called Alcatrazz back in ’82, ’83. We used to go up to do photoshoots and stuff, that’s when I met them. And you know, I’m Swedish, and Lars (Ulrich) is Danish, so we hit it off for a very good time. I loved the band, amazing, I think they’re incredible.””

The guitarist then revealed that he doesn’t have a favorite Metallica song: “I don’t, but I really love ‘Enter Sandman.’ I know it’s probably a typical song, but I love it.”

In the past, Malmsteen said that Kirk Hammett wasn’t a good guitarist

In an interview with Guitar World back in 1994, Malmsteen reacted to Metallica’s “Master Of Puppets” song saying they were good, but their guitarist Kirk Hammett wasn’t: “I’m not saying I influenced them, but maybe I did (In the interview he said that Metallica had his early demos). Overall, the band has a great sound. But I think the lead guitar player (Kirk Hammett) is not very good.”

“He can play fast and is pretty good at it. But his choice of notes and sense of pitch are very bad. I don’t think that he plays with musicality, or plays in tune. Rather than lifting the song, his solo seems to be the anticlimax.”

In the same interview at the time, Malmsteen said that Metallica was the best band that played this type of music (Thrash Metal), saying that James Hetfield sang better than all other vocalists and that Lars Ulrich was a great drummer.