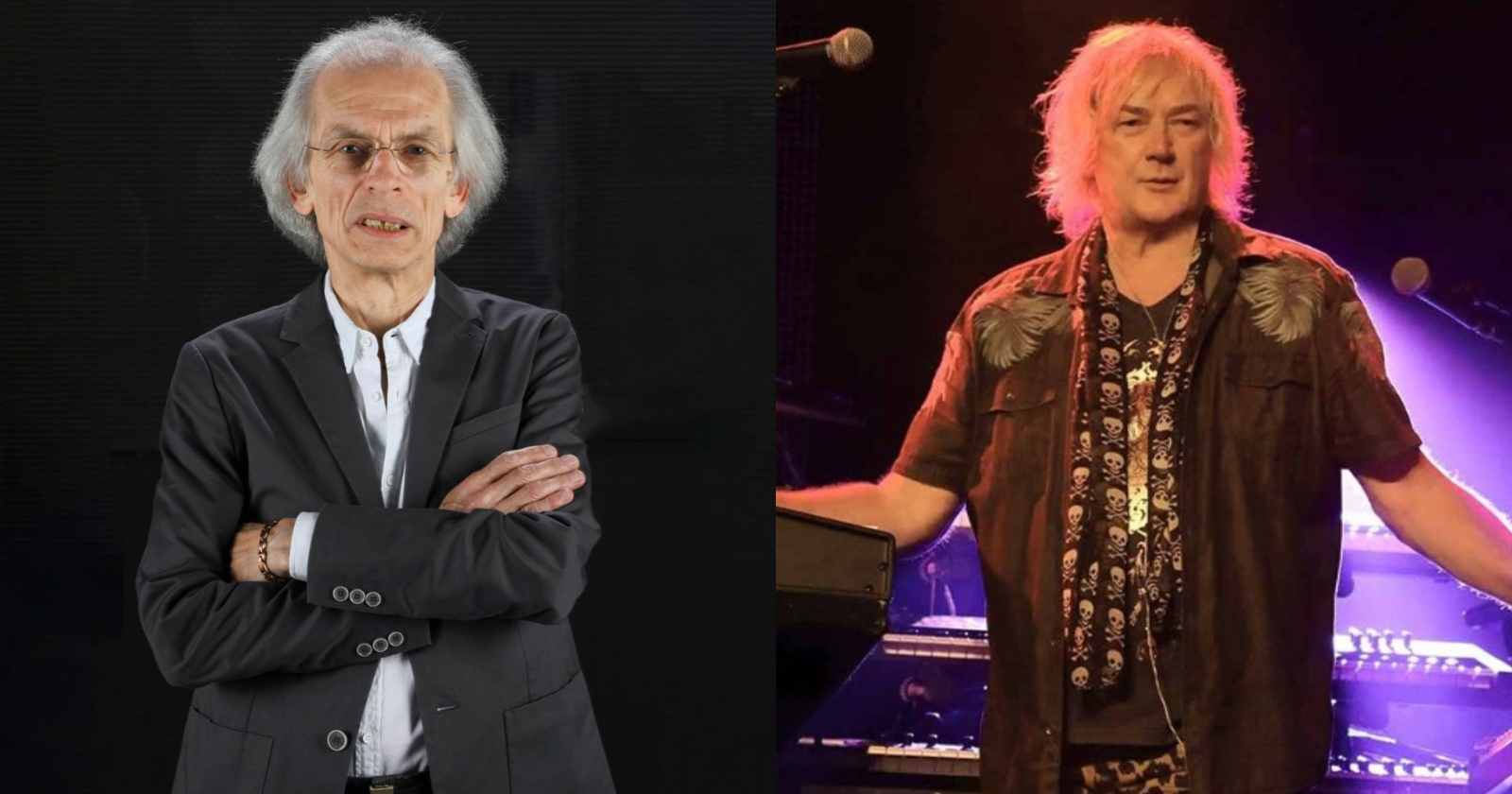 The British Progressive Rock band YES announced new 2022 tour dates in the United States that will celebrate the 50th anniversary of their iconic album “Close To The Edge” (1972). The concerts will happen next October and November.

The only current member of the band that was part of the recording of the classic album is the guitarist Steve Howe. In an interview with Guitar Player, the musician talked about the album, saying: “We were young, enthusiastic, and adventurous, and we had this incredible breakthrough success with Fragile. We saw our next album as a real opportunity to prove our worth as a band. The door had been opened and we weren’t going to go backward. We wanted to sharpen our skills as far as writing and arranging.”

Billy Sheehan says Mr. Big might tour in 2023
What was David Bowie’s opinion on Pink Floyd’s Syd Barrett
To Top