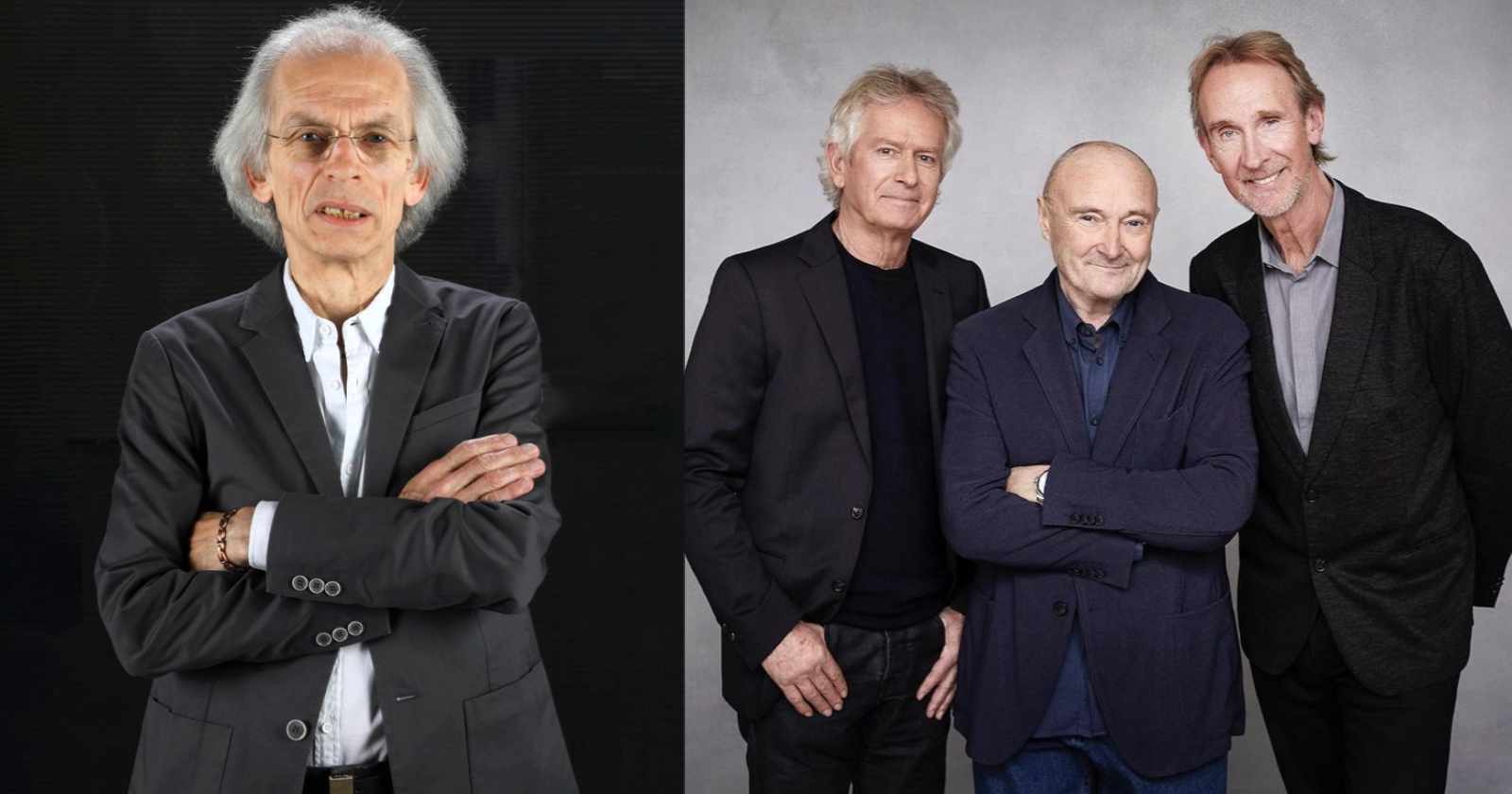 Yes and Asia guitarist Steve Howe gave his opinion on the British Progressive Rock groups Genesis, Emerson, Lake & Palmer and King Crimson in an interview with Rock Cellar Magazine. The musician praised the three groups and named Crimson as the ‘lords of Prog’.

The musician also revealed that Yes never paid much attention to what Genesis were doing at the time.

“We had respect for Genesis and certainly ELP, but I’d have to say King Crimson. I mean, King Crimson were kind of the lords of prog in a way. They were a problematic band because they weren’t easy to grasp and it was sometimes very kind of aggressive music like “20th Century Schizoid Man.” They had all sorts of levels to their music.”

“Crimson was a band that Yes always had respect for, and ELP. We didn’t bother a lot with Genesis; we didn’t sit home listening to them to see if our next record should be like them. That’s the worst thing we could have done because we didn’t want to be influenced by them. So wherever Genesis was going, we were going somewhere else. [laughs]”

“We were not going there. We were not going to allow ourselves to be influenced because it’s very easy to be influenced, especially if the music is all around you anyway. And that happened to me with the guitar in the late ’60s. There was Hendrix and there was Clapton and everyone was playing like that but I said I’m not going to play like that. I don’t need to copy that because that’s not me. It was all around. You couldn’t escape Cream or Hendrix.”

“I played with both of those acts in the ’60s. I opened for Cream and I opened for Hendrix. I saw them in person. I knew them a little bit, and that was enough. I was certainly wasn’t going to suddenly say, Well, that’s where I should be going, because it was already happening. So I was always on the lookout to stay as a original as I could as a guitarist. Chet Atkins was my main influence and he was certainly not a guy who copied anybody else.”

“I was looking for something individual, and I wanted Yes to be that individual so we didn’t want to be like Genesis, ELP or Crimson.”

Born in London, England back in 1947, Steve Howe first achieved success as Yes guitarist and in the 80s he had more commercial success with the supergroup Asia that also had drummer Carl Palmer, vocalist and bassist John Wetton and keyboardist Geoff Downes.

6 songs that Queen’s Brian May listed as some of his favorites
W.A.S.P announces first American tour in more than a decade
Advertisement
To Top