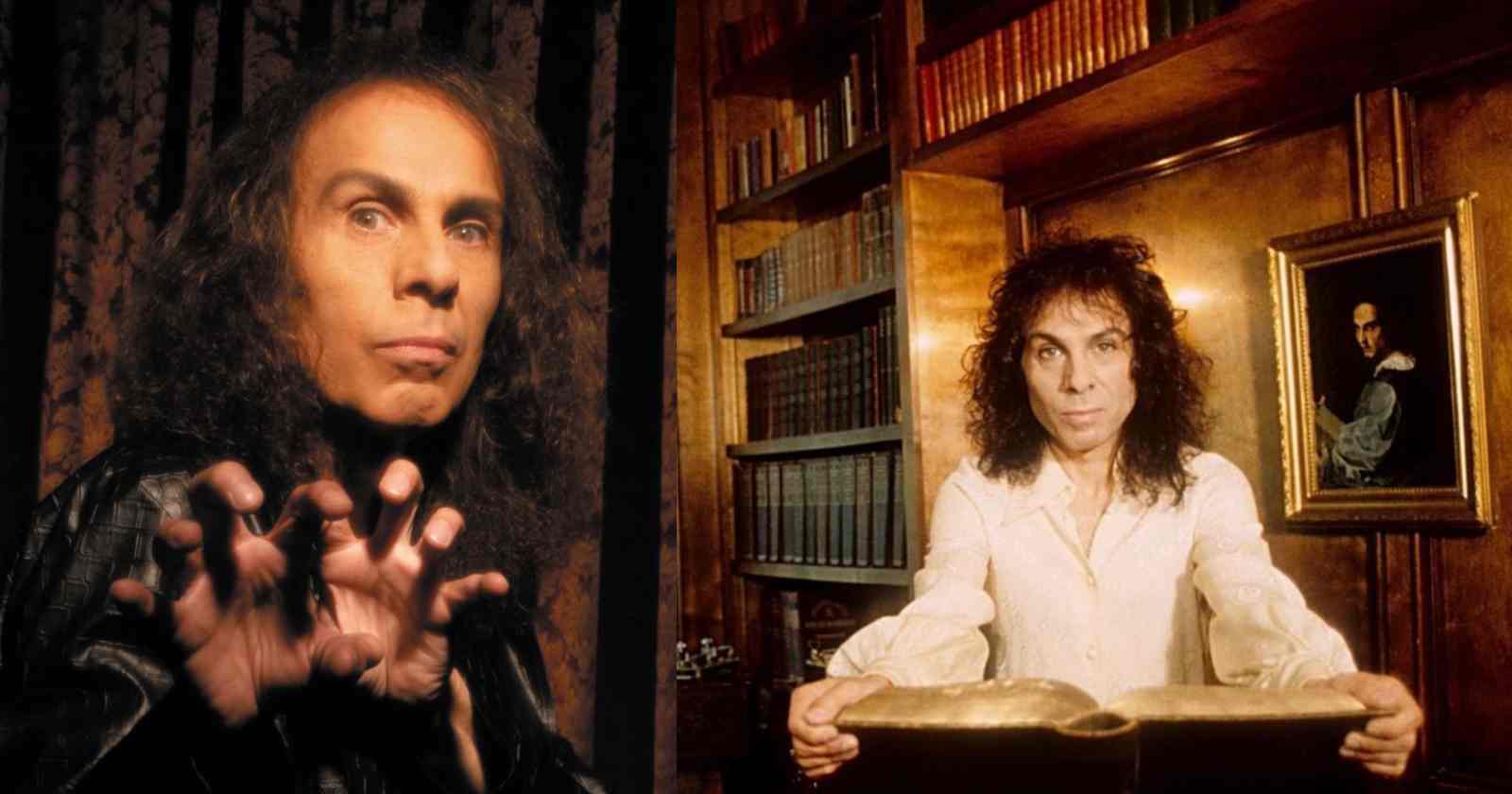 After many successful albums as the vocalist of Rainbow and Black Sabbath, Ronnie James Dio formed his own band called Dio and released many classic records from the 80s until the 00s. One of his biggest hits was ‘Rainbow In The Dark”, released on Dio’s 1983 debut album, but the singer revealed in an interview with VH1 (Transcribed by Rock and Roll Garage) he revealed that he almost destroyed the song because he hated the result.

“I absolutely hated that song. And I hated that song in context with what else I was trying to accomplish with the album after all I  just come from Sabbath. So I was quite deeply into the heavier side of things and this is what I always wanted to do anyway. I liked the riff but I thought that the song just became a little bit poppy. That was my problem with it. Compared with the rest of the album, the other songs were a lot heavier to me. So I actually got the point were I said ‘I’m gonna destroy this tape’.

“These were the days were we were using tapes and not digital things. So instead of pressing ‘delete’ I would have taken a razor blade. I was about to do that and the rest of the guys in the band and including a couple of people that wrote the song (said) ‘No, don’t! It’s a great song! Don’t!”. So they talked me out of doing that.”

“I’m pretty grateful that they did and grateful that I’ve listened because it certainly become one of the (hits) of the band. I kind of became convinced by the song that it certainly has a place inside all that we do. We do it every show, the job of the entertainer is to entertain people and give them what they want. Because that song became so synonymous with this band it’s something that we have to do.”

Released in 1983, Dio’s debut album “Holy Diver” also had drummer Vinny Appice (Ex-Black Sabbath), bassist and keyboardist Jimmy Bain (Ex-Rainbow) and guitarist Vivian Campbell. It remained as the group’s most successful record and had hits like “Rainbow In The Dark”, “Holy Diver”, “Stand Up and Shout”, and “Don’t Talk To Strangers”.

The famous album art cover was made by artist Randy Barrett and presented “Murray”, the band’s demonic mascot.