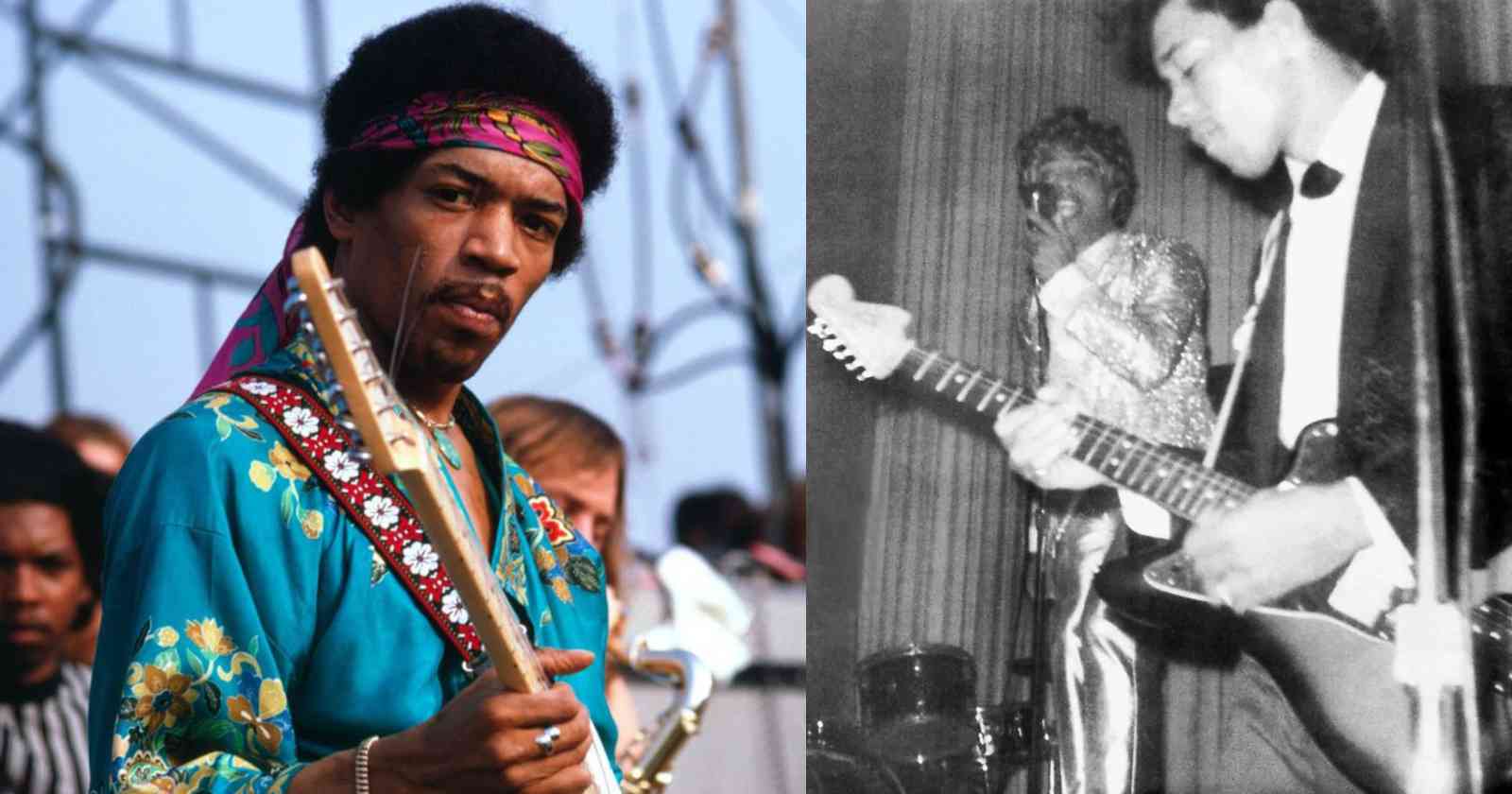 Before becoming one of the most influential musicians of all time Jimi Hendrix was the guitarist of many artists and one of them was Little Richard. Still called Maurice James, Hendrix joined Richard’s band back in 1965 and recorded only one song with him called “I Don’t Know What You Got (But It’s Got Me)“.

Richard and Hendrix were constantly arguing over wardrobe and on stage behavior what made the guitarist be fired. In an interview with Music Radar back in 2012, Graham Nash recalled when he was still a member of The Hollies and saw Little Richard and Jimi Hendrix fighting after a performance.

Why Little Richard got mad with Jimi Hendrix when he was his guitarist according to Graham Nash:

“I first met Jimi in ’65. He was in Little Richard’s band at the time. This was at the Paramount Theatre in New York City, the Soupy Sales Easter Show. I’ll give you a story from my book: When we came to America for the very first time, we went to the Paramount Theatre where the gig was, and we thought we were going to do our set – 45 minutes of dynamite. ‘Which two songs are you were doing?’ we were asked. We were like, ‘What? Two songs?’ But there were 12 other acts on the bill, five shows a day – two songs. So that was a shock.”

“Little Richard closed the show, and we would watch him from the side of the stage. One night I heard this argument before they went on: ‘Don’t you ever fucking do that again! I’m Little Richard, the king of rock ‘n’ roll, you fucking guy! Stop playing your fucking guitar behind your fucking head!’ And he was yelling at Jimi. It was this argument as they got in the elevator to go up. The volume decreased as they went, but you could still hear them arguing. I can hear it now. So that was Jimi. It was obvious he was a talented guy.”

In the 1973 documentary about the guitarist, Little Richard talked about him, saying:

“He was a star. When I got him he was a star. Jimi Hendrix could play that Rock and Roll, I used to be singing, rocking away “Uh Uh Uh” and he had that thing just romping, At times he made my big toe shoot up in my boot, he did it so good. Jimi Hendrix’s perseverance to go on… he didn’t mind looking freaky like I don’t mind it, because I was doing before he was and I knew when he saw me gave him confidence and great recompense of reward. I had something to tell him and I never did, so now I have to talk about it and let him know that I knew he was gonna make it.”