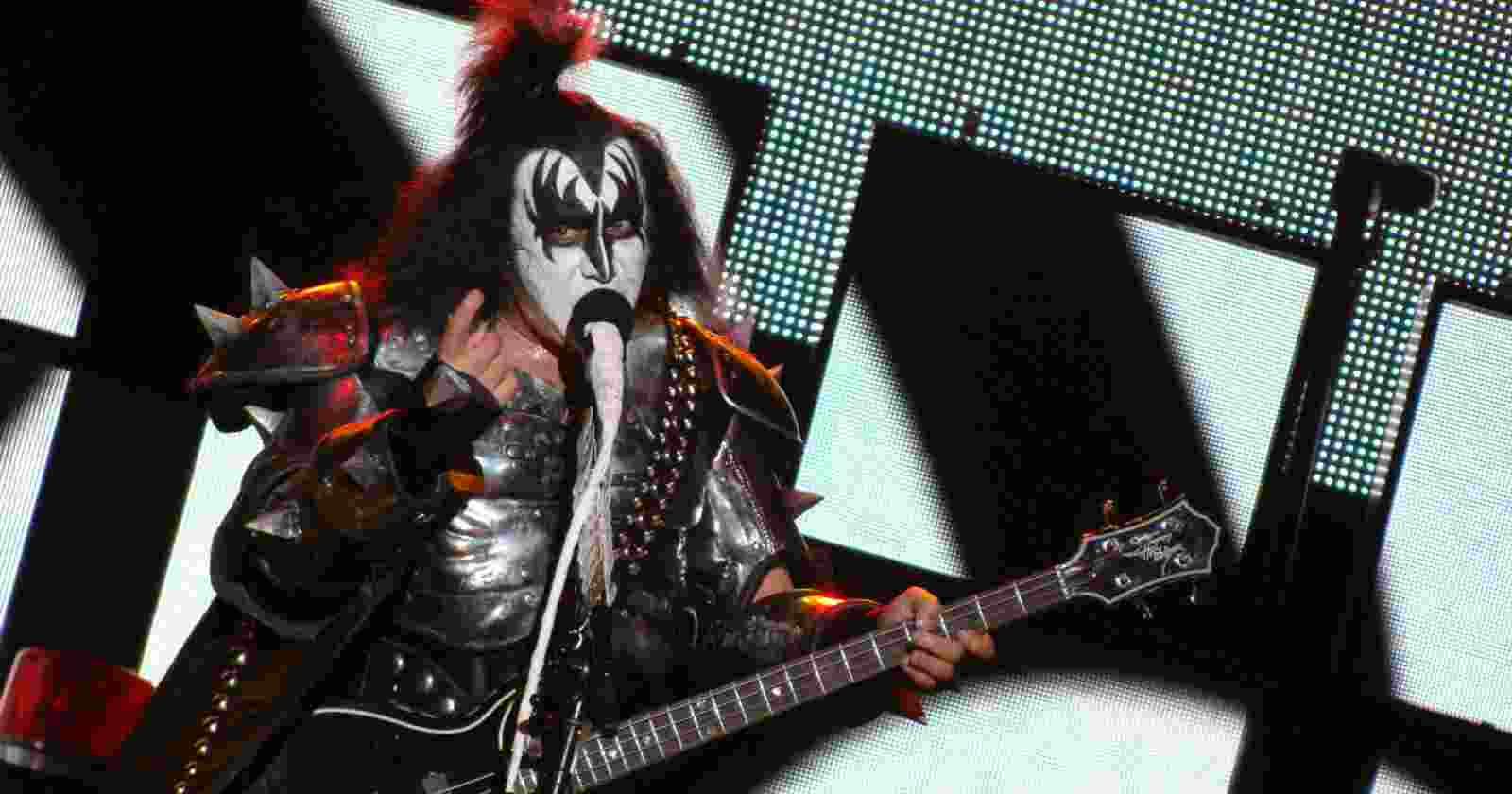 Kiss bassist and singer Gene Simmons is one of the most successful Hard Rock musicians of all time. In an interview with Rolling Stone magazine back in 2019, the musician talked about something that in his opinion, was really important for his life and career, to not use drugs or alcohol.

You’re one of the few rock stars that has never done drugs or alcohol. How have you resisted?

“I may be lucky. I may have a chemical advantage. As soon as I smell alcohol I want to throw up. I don’t like the smell, the look, the culture, I find people who drink weak.”

Are you curious to try alcohol? Does that interest you at all?

“No, not at all. I like being able to do things. I mean, if somebody comes over and puts hands over your eyes, don’t you want to take the hands away? If somebody wants to give you, without you knowing about it, a pill that knocks you out and you don’t remember two days in a row, you’d say no.”

“So why do people willingly do stuff that numbs themselves? I’m just asking, not judging. They say if you drink too much your shmeckle won’t work, you’ll probably throw up on the shoes of her girlfriend. You won’t be witty, there’s nothing you can say that’s gonna be wittier. Your shmeckle’s not going to get bigger, it’s not going to happen. You cannot run a race high. You’ll lose.”

What’s the most indulgent purchase you ever made?

“Never really made one. I mean, I live in what most people consider a rich house, but it’s also an investment. You buy a 16,500 square foot home, it’s got swimming pools and…anything you want, blah, blah, blah, but frivolous means you throw the money away.”

“I just don’t do that, I have one truck, that’s what I drive. I wear Jeans until they peel off me, so for me, it’s not about stuff, actually. Ironically enough, I don’t have a fleet of luxury cars or anything. It’s not about making a lot of money. I do have a fair amount, but when you’re an athlete, you compete against yourself, against everybody else to try to get the high scores. Money is just high scores that just hold up. That’s it.”