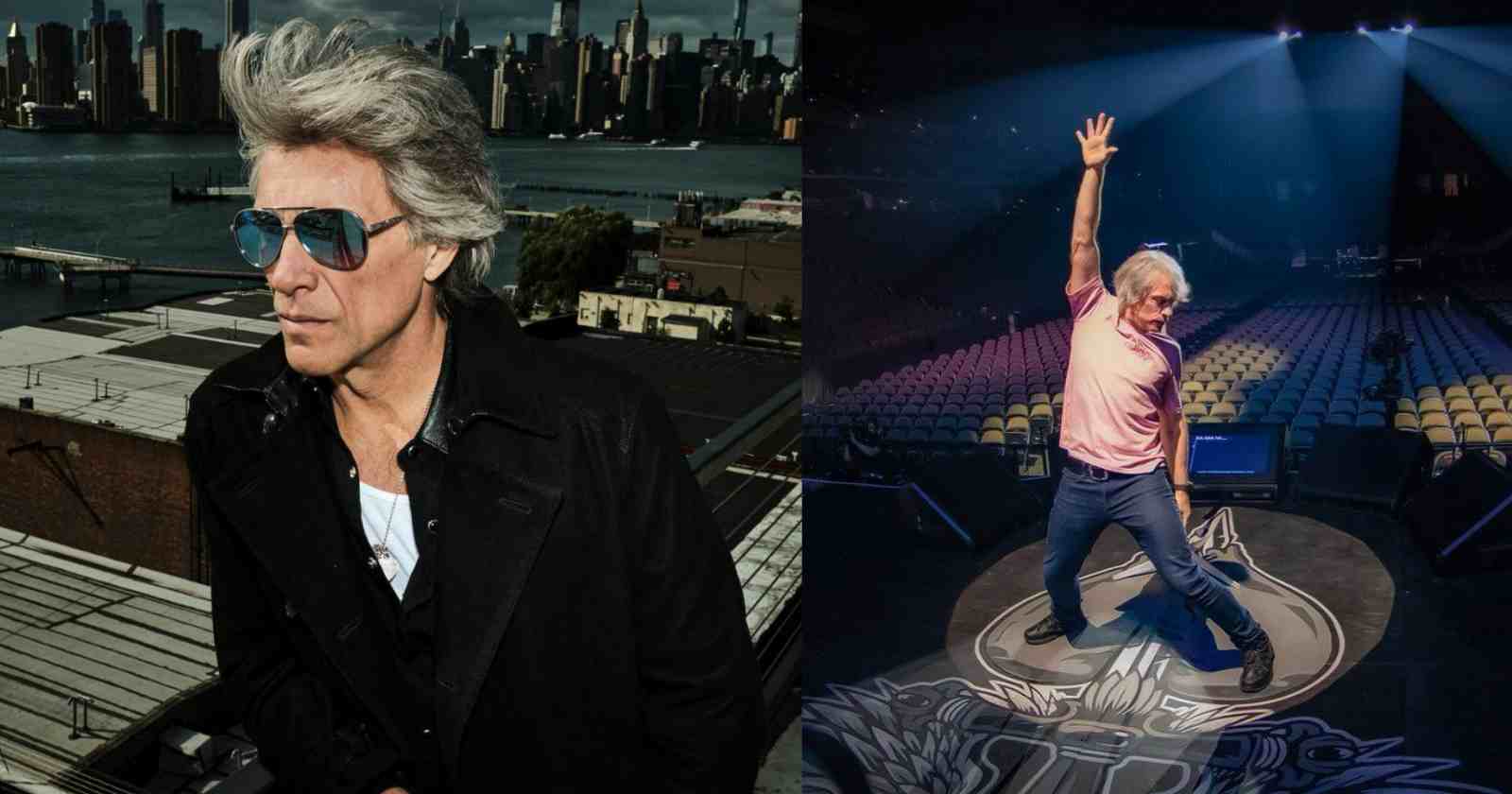 The first concert someone goes to usually is a very remarkable experience, especially if a few years later that person becomes a really famous rock star like Jon Bon Jovi. The musician recalled in interviews over the years that the first concert he ever went to happened at a high school featuring three legendary bands that just a few years later were playing at huge stadiums for thousands of fans.

Which was the first concert Jon Bon Jovi ever went to

Back in 1975, when Jon Bon Jovi was only 13 he went to his first big concert and saw an incredible line-up as he recalled in an interview with AXS TV in 2021: “This gonna blow your mind. Rush, Heart and The Doobie Brothers at a high school in Erie, Pennsylvania.”

Talking with Time Out Dubai back in 2010 he recalled the concert, saying: “First concert was Rush, Heart and the Doobie Brothers in 1975 at a school in Pennsylvania. It’s a crazy line-up. Because it was meant to rain, they flip-flopped the bill. So the Doobie Brothers went on first and Rush closed the show. Not that I knew what that meant when I was a 13-year-old kid.”

He also cited that show in a conversation with Showtime back in 2009, saying: “Rush, Heart and The Doobie Brothers at a high school in Erie, Pennsylvania, (Maybe in) 1975.”

At the time The Doobie Brothers were the most famous band of the three. They had already released five studio albums that already had hits like “Listen to the Music”, “Rockin’ Down the Highway”, “Jesus Is Just Alright”, “Long Train Runnin'”, “Black Water” and “China Grove”.

Heart, the band from the sisters Nancy and Ann Wilson had only released their debut album “Dreamboat Annie” at the time. But that record already had their famous tracks “Magic Man” and “Crazy On You”.