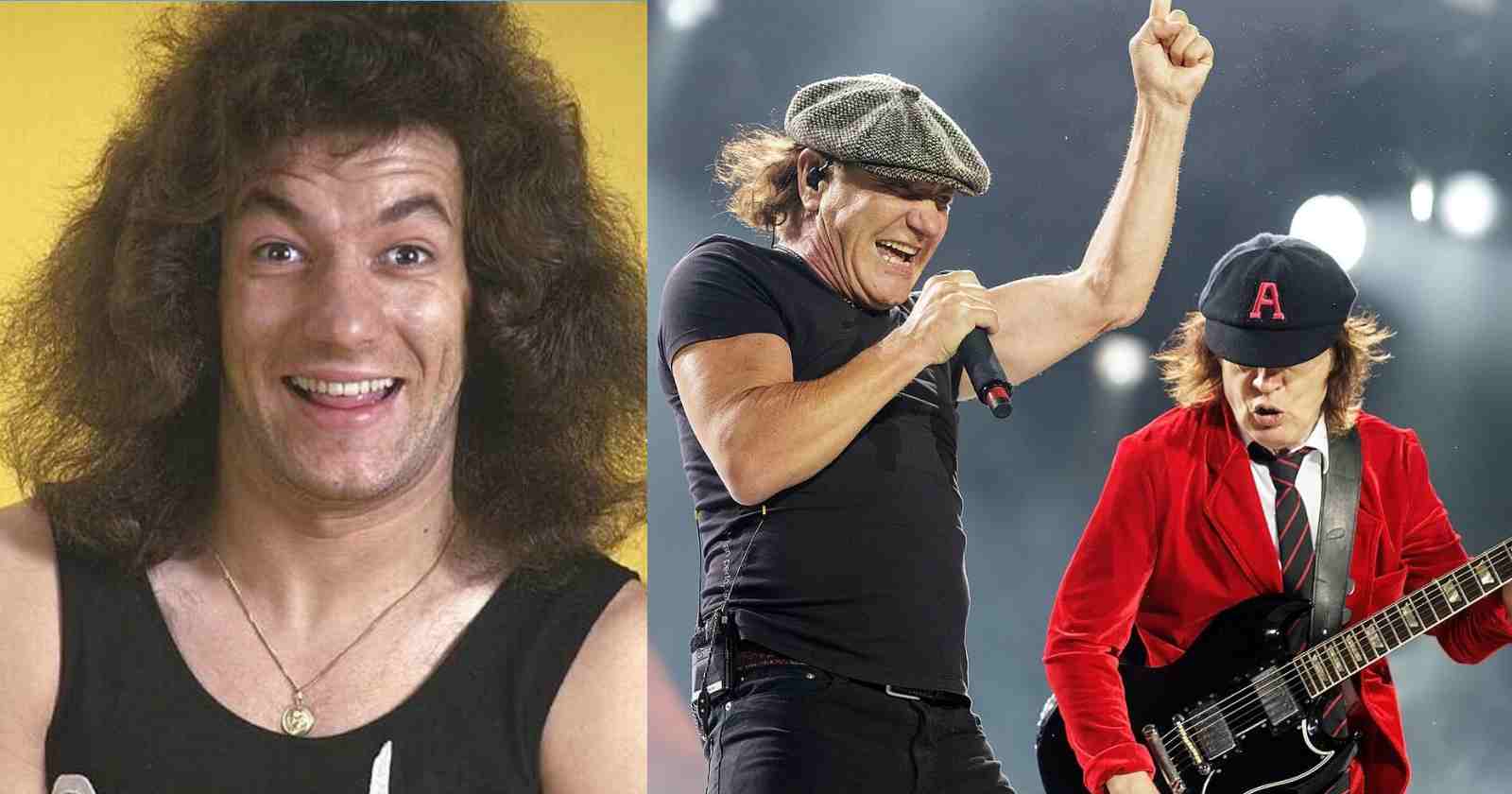 The first band that any person see performing live in concert usually has a big impact in their lives if later on they become music fans or professional musicians. That experience was an important moment in the life of the legendary AC/DC vocalist Brian Johnson as he recalled in an interview with AXS TV (Transcribed by Rock and Roll Garage) back in 2020.

The singer revealed which was the first band he ever saw playing live and the importance of that moment.

Which was the first band that Brian Johnson ever saw playing live:

“It was in Dunston at the Village Hall and it was a band called The Brown Suits. They were a Skiffle band and they were rotten,” Brian Johnson said. Curiously, maybe the reason why Brian Johnson still remembers the name of that band is because he lost his virginity that night. The musician recalled that story when he talked with Fox News in 2016: “(It was) around the back of a church hall after a youth club dance. I’ll never forget the name of the band, The Brown Suits. They all wore brown suits. I thought: ‘I think I can do better than that.’ They were a Skiffle band.

A crucial music style for the evolution of Rock and Roll music, especially in the United Kingdom, Skiffle was mentioned by many important musicians like Jimmy Page over the years as a big influence. Even John Lennon and Paul McCartney started  playing Skiffle songs.

The style that mixed Folk, Jazz and Blues. Generally was performed with manufactured and homemade instruments. It became extremely popular in the UK in the 50s. One of the most famous artists was Lonnie Donegan. Some of his most famous songs are: “Rock Island Line”, “Tom Dooley” and “My Old Man’s a Dustman”.