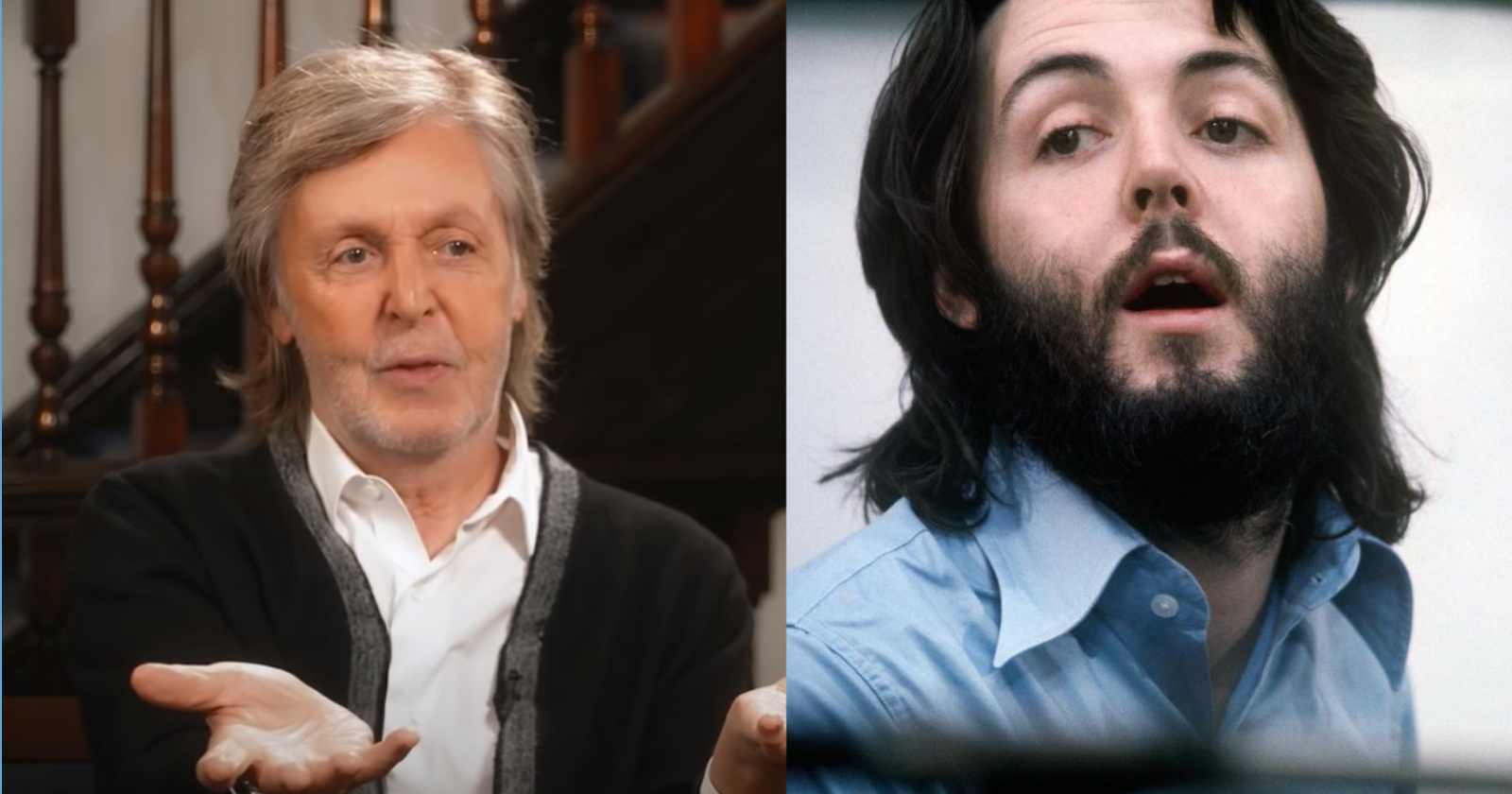 Images from Waterstones and "Get Back" documentary

The Beatles are one of the most covered artists in history and many songs composed by Paul McCartney were successfully recorded by other famous artists. It is almost impossible to even hear all the versions for the tracks but in an interview with Jarvis Cocker at the Liverpool Institute for Performing Arts back in 2018 (Transcribed by Rock and Roll Garage), McCartney picked the two covers of Beatles songs that are his favorites.

Ester Phillips “And I Love Her”

“The earliest one that really caught my ear was by Esther Phillips, R&B Singer. She did a female version of ‘And I Love Her’ called ‘And I Love Him’, which is really great. I love it,” Paul McCartney told Jarvis Cocker.

Born in Galveston, Texas back in 1935, Esther Philips rose to fame in 1950 after releasing several hits like Double Crossing Blues” and “Mistrustin’ Blues”. Her success continued in the 60s and 70s, even receiving a Grammy nomination in 1973 for the song “Home Is Where the Hatred Is”. But her career was sadly cut short in 1984 at the age of 48 when she died from liver and kidney failure due to addiction.

“Then later, Ray Charles did ‘Eleanor Rigby’, which I loved. You (The interviewer) talked about how much we (The Beatles) have been covered. I was lucky when I came up with ‘Yesterday’. Because that’s got covered like about 3000 times. And I think 3000 people, maybe over that have recoreded that. So I was always amazed ‘3000, wow. That is so great.’ But I thought, ‘Who are these people?'”

“So I said to one of our guys ‘Johnny, can you get me like the top 10? Just give me the sort of top ten best ones’. So I listened to all of them. They were great. It was like Frank Sinatra, Elvis, Marvin Gaye – very cool, Ray Charles and the list went on. Amazing people, amazing versions. It’s a funny thing though. When I listened through them it was Frank, Elvis and I think Marvin, who changed the lyrics a little bit.”

A musician that needs no introduction, Ray Charles was one of the most important American musicians of all time. Often called by friends “Brother Ray”, he pioneered the soul music genre back in the 50s with the combination of blues, jazz, rhythm and blues, and gospel styles into the music he recorded for Atlantic records. Some of his most famous tracks are “Hit The Road Jack”, “I’ve Got a Woman” and “What’d I Say”.