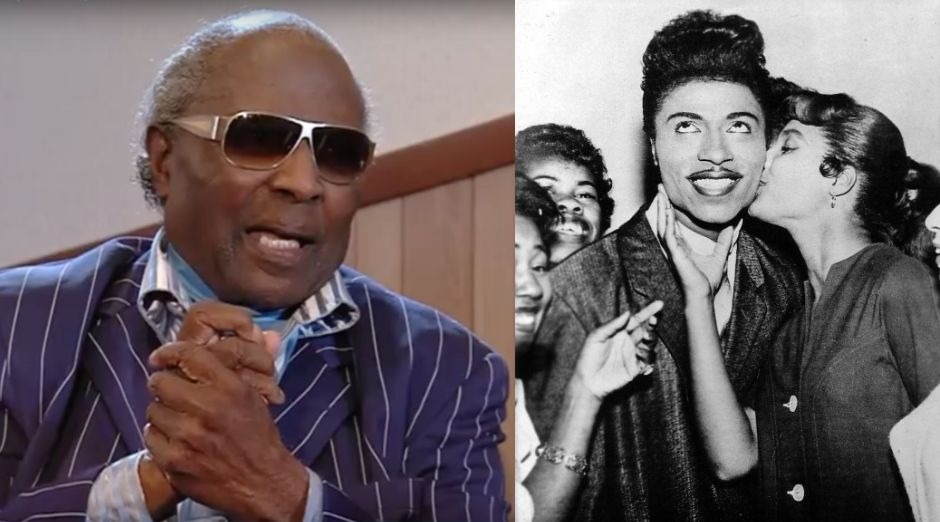 Little Richard is one of the greatest living legends in rock history. The musician helped to create the style. Creating songs that are still in our lives today and continue to influence new generations like: “Tutti-Frutti”, “Good Golly Miss Molly”, “Long Tall Sally” and many more. He changed music forever with this songs, their rhythms, his voice and dancing.

The musician was born Richard Wayne Penniman in Macon, on December 5, 1932. In 2020 he will complete 88 years. In his childhood in Georgia, Little Richard grew up listening to rapturous gospel singers in black churches and this influenced his singing.

Little Richard, one of the biggest stars in rock history, died at the age of 87. The information was confirmed in May 9, 2020 by the musician’s son, Danny Penniman, to Rolling Stone magazine. The cause of death was unknown.

Where is legendary musician Little Richard

“Little Richard Meets Masayoshi Takanaka” from 1992 is the last album released by the musician. Since that release he just participated in some recordings throughout the years and toured until 2013.

In 2019 also legendary singer Tom Jones, a great friend of Little Richard revealed in an interview with Daily Mirror that Richard would do a hip surgery.

He has been away from the stage for six years. During this period, several rumors that he would be on the verge of death arose and were denied. As in 2016, when William Sobel, Richard’s lawyer for 30 years, testified to Rolling Stone that “he is alive and inside a lot of different things, still very active in his daily routine”.

Talking to Tom Jones seems to work as a therapy and relief for Richard’s pain, who had hip surgery a few years ago but doesn’t seem to have recovered very well. Jones said that the rock’n’roll pioneer “is not doing so well” physically, but is still in good vocal shape.

“He broke his hip and was unable to fix it perfectly. So I went to visit him in Tennessee at the time”.

“I call from time to time to ask how he’s doing. Last time he sang ‘Strange Things Happening Every Day’ to me. It sounded great!” Jones said he told the idol that he always ended his show with this song. “Then he said to whoever was in the room, ‘Oh, my God. Tom Jones makes this song every night.'”

Tom Jones, who also maintained a great relationship of friendship and trust with Elvis Presley (1935-1977), season partner in Las Vegas, was obviously impacted by Little Richard’s work and charisma from the beginning of his career.

In the program that the Welshman commanded on TV between 1969 and 1971, the rock pioneer was a guest of honor and shone in some anthological duets.

There is no more information about the current state of Little Richard’s health and career. He doesn’t have a website and his social networks are managed by a company that only posts lists and articles about the musician past work.

Little Richard’s cousin, Stanley Stewart revealed that his company Stewart Productions is will produce “Richard Rocks International Music Fest” in recognition of Little Richard’s 88th birthday. It will be held each year moving forward. he said the first festival will happen Nov. 28, 2020, through Dec. 5, 2020.

In the interview, the producer said:

“As time goes on, we want to make sure we cement Richard’s legacy and heritage in Macon where he got started. [We want to] make sure that individuals from around the world can come to Macon, Georgia and benefit from the Richard Rocks International Music Festival.”

Also, part of the proceeds will go to the Little Richard House and museum. It will also help to pay for a bronze statue of Little Richard.

One year before he died, Neil Peart no longer spoke or walked
The sad story of Jeff Porcaro death
Advertisement
To Top