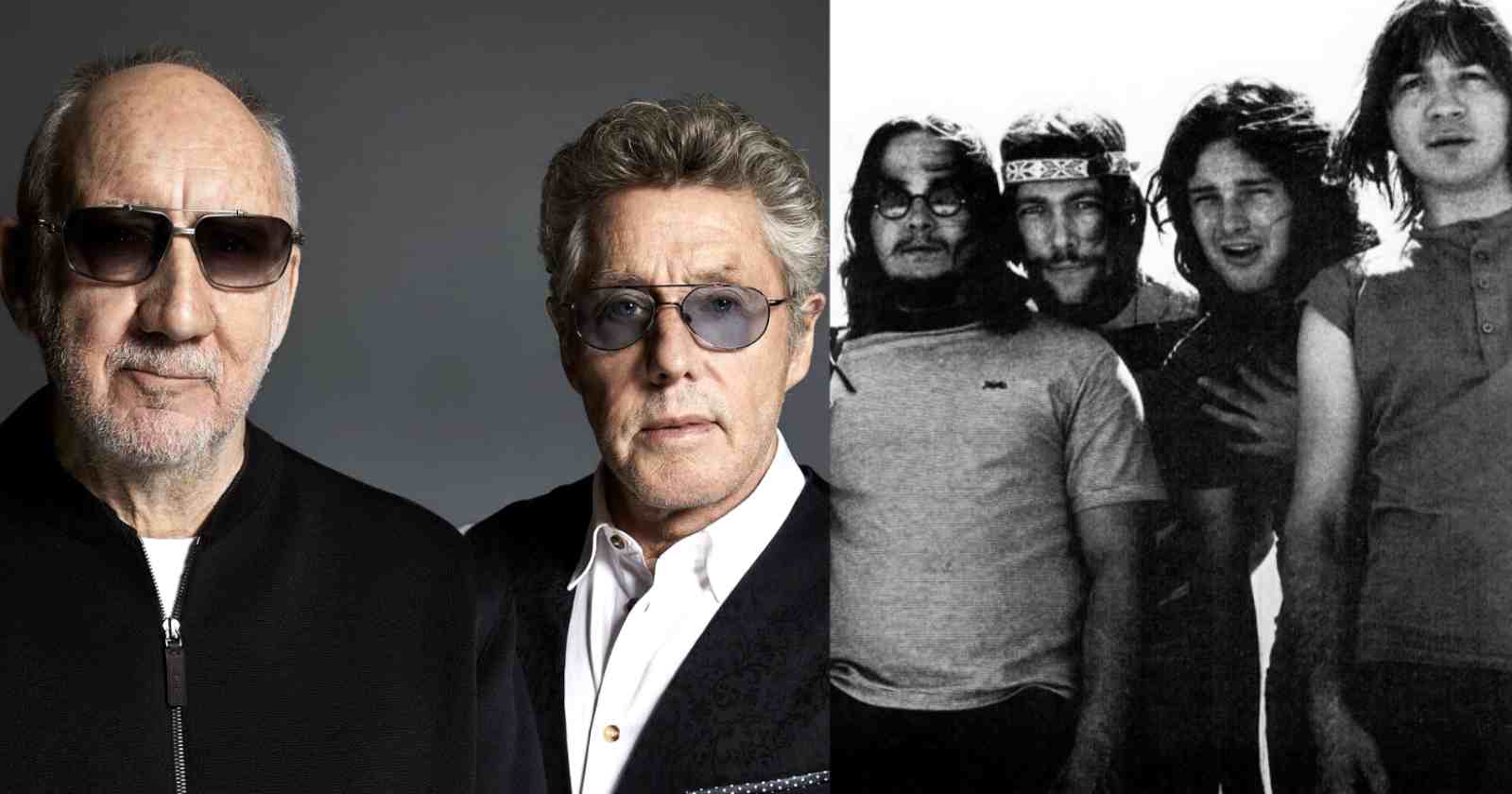 Even though The Who were formed in London, England back in 1964, one year before the Canadian band adopted the name The Guess Who, the legendary ex-member of the band, guitarist and singer Randy Bachman recalled in an interview with Classic Rock that they tried to convince Pete Townshend and company to change their name when they were in England back in the 60s.

When The Guess Who tried to convince The Who to change their name:

“When I was in The Guess Who, we found out about this English band called The Who and were determined to force them to change their name. So, we were in London and The Who were playing at The Marquee club. Down we went to confront them. They were being filmed for German TV at that show. So we had to wait around for about four hours.”

“Eventually, we get to meet them and say: ‘Look, we were here before you. So, change your name. It’s confusing people.” Pete Townshend looked at us and replied: ‘There’s The Yardbirds and The Byrds. Nobody’s confused by that. So bugger off’.”

Bachman continued saying that even though that first meeting wasn’t the best way the musicians could meet each other they actually became friends. He also said that the phrase “bugger off” became an internal joke for members of both bands. When The Guess Who found out that The Who were staying in the same hotel they were, the Canadian’s would call to the rooms of their British friends and only say “bugger off” and hang up  the phone, something that The Who also did to them.

In a Radio X special video where he answered the questions that people did the most on Google about The Who, Pete Townshend answered the one that was “Are the Who and The Guess Who the same band?”

The guitarist answered quickly, saying: “You bloody idiot! Of course they’re not!”

In a conversation with Spin magazine in 2013, Townshend also talked about a Bachman Turner Overdrive song that was reportedly inspired by a song by his band. “The funniest thing is that in Canada this year I met with Randy Bachman, once the leader of The Guess Who, who told me that he not only copied ‘Baba O’Riley’ for [Bachman-Turner Overdrive’s] hit ‘You Ain’t Seen Nothing Yet’, but he even called his band after us. Why would I not be happy about this kind of tribute?”

Randy Bachman formed Bachman Turner Overdrive after he left The Guess Who in the early 70s.

Continue Reading
You may also like...
Related Topics:articles, CLASSIC ROCK, Featured, guess who, interviews, news, randy bachman, the who